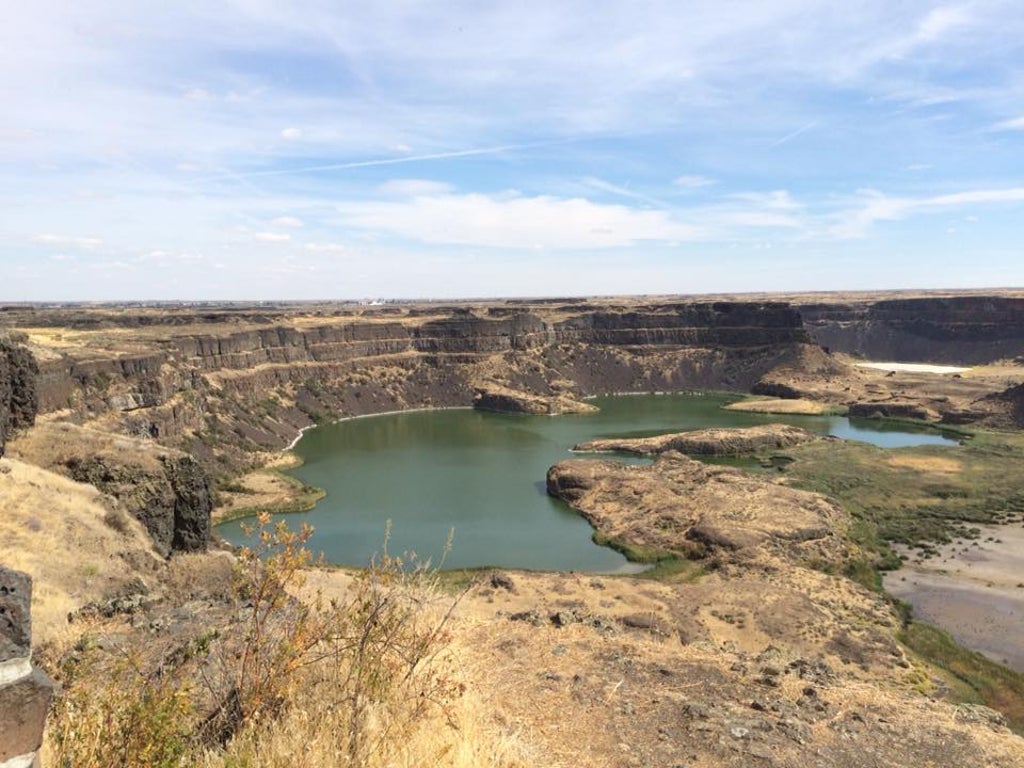 In the oral histories of Native American tribes living in what is now known as North West America, there are multiple references to immense floods affecting the region.

It is thought that these stories could refer to the enormous flooding which created the mysterious landscapes known as the Channeled Scablands, which were carved by a series of megafloods at the end of the last ice age.

The scoured landscape of eastern Washington state, has huge deep long channels and towering cliffs, coulees and plateaus – all the remnants from what were among the largest known floods in Earth’s history.

However, their creation and what governed their flows has long been a puzzle to geologists trying to reconstruct them.

That is until now. New research suggests that as the ice sheet which covered much of North America retreated as temperatures rose, the changing weight of the ice sheets would have caused the entire landscape to tilt, ultimately changing the course of the megafloods.

“People have been looking at high water marks and trying to reconstruct the size of these floods, but all of the estimates are based on looking at the present-day topography,” said lead author of the study, Tamara Pico, an assistant professor of Earth and planetary sciences at the University of California at Santa Cruz.

“This paper shows that the ice age topography would have been different over broad scales due to the deformation of Earth’s crust by the weight of the ice sheets,” she said.

As the ice retreated, the topography of the landscape changed by “hundreds of meters” in height in some places, the study found.

See also  Europe faces recession and financial crisis if Russia follows through on threat to turn off gas, experts warn

The changing shape of the Earth’s crust allowed the cataclysmic flooding, known as the Missoula megafloods, to occur between 18,000 and 15,500 years ago.

Dr Pico’s team studied how the changing weight of the ice sheets during this period would have tilted the topography of eastern Washington, changing how much water would flow into different channels during the floods.

Much of the landscape was impacted by huge dams of ice which formed when the icesheets melted, these ice dams lasted long enough to create lakes, but then ultimately gave way, releasing the water in massive glacial outburst floods, but then reformed, refilling the lake again, with this process repeating numerous times over several thousand years.

During this period, the deformation of the Earth’s crust in response to the growing and shrinking of ice sheets would have changed the elevation of the topography by hundreds of meters, Dr Pico said.

Her team incorporated these changes into flood models to investigate how the tilting of the landscape would have changed the routing of the megafloods and their erosional power in different channels.

“We used flood models to predict the velocity of the water and the erosional power in each channel, and compared that to what would be needed to erode basalt, the type of rock on that landscape,” Dr Pico said.

The tests indicated it was possible for the flood waters to have eroded the basalt at this time.

The authors said their findings provide a new perspective on this fascinating landscape.

Steep canyons hundreds of feet deep, dry falls, and giant potholes and ripple marks are among the many features etched into the landscape by the massive floods.

“When you are there in person, it’s crazy to think about the scale of the floods needed to carve those canyons, which are now dry,” Dr Pico said.

“There are also huge dry waterfalls—it’s a very striking landscape.”

Speaking about the Native American tribes in this region who passed down accounts of colossal floods in the region, Dr Pico said: “Scientists were not the first people to look at this.“

“People may even have been there to witness these floods.”

The research is published in the Proceedings of the National Academy of Sciences. 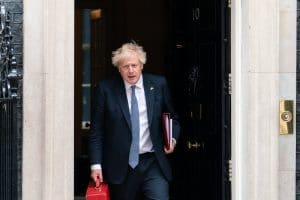