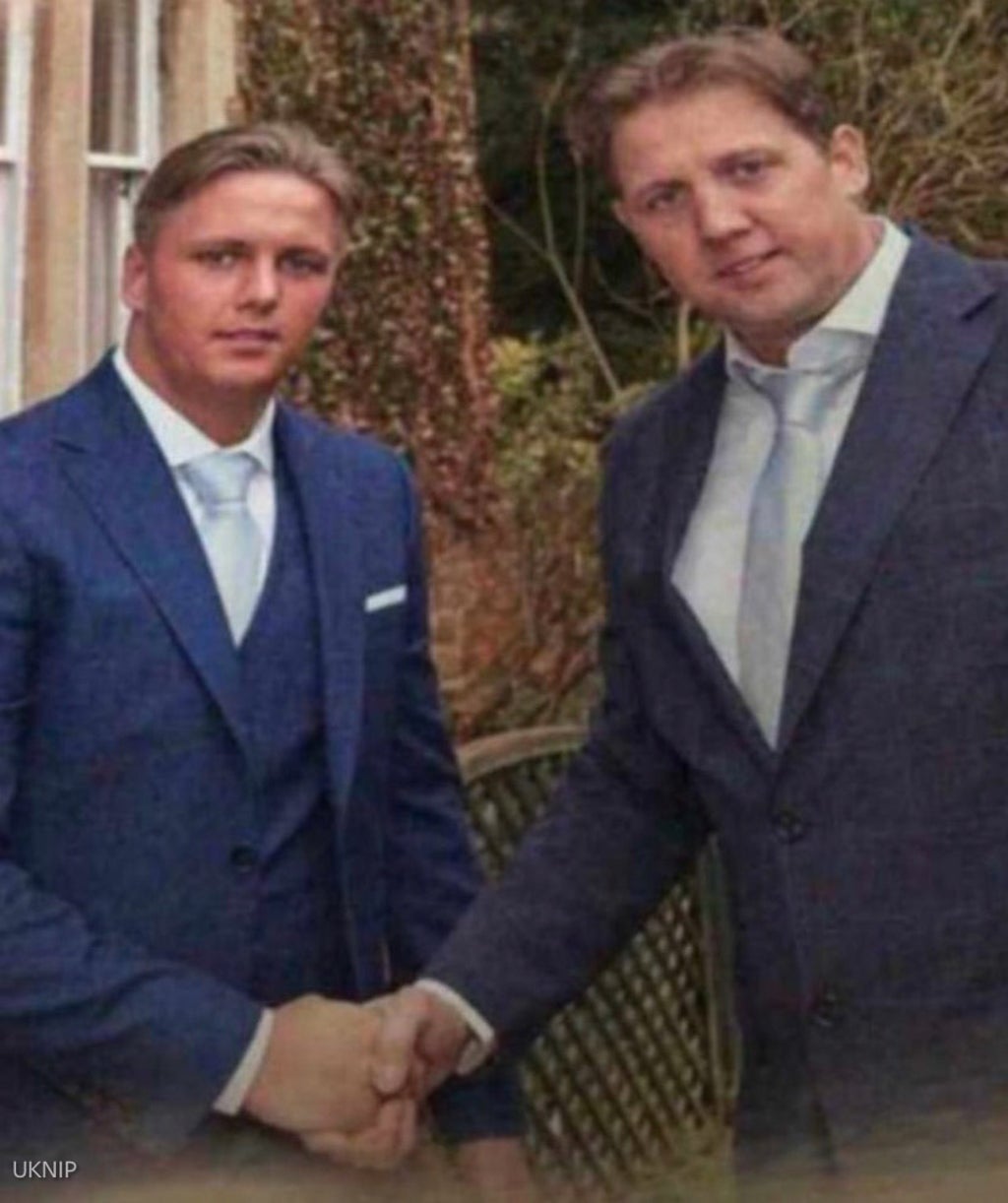 The driver of a vehicle that crashed killing four members of the same family on their way to watch a Tyson Fury fight was over the drink drive limit, an inquest heard.

Jerry Cash, 15, who was also in the vehicle at the time, was left in a coma for months before being finally discharged from hospital in January.

The men had been on their way to watch ‘Gypsy King’ boxer Fury’s trilogy fight with American Deontay Wilder when the pick-up truck, driven by Johnny Cash, left the road and crossed a grass verge before ploughing into a tree.

Johnny Cash was almost one-and-a-half times over the legal drink-drive limit, registering at 117mg per 100ml of blood.

Forensic toxicologist Nicola Ingram said he would have been able to walk around fine, but not legally allowed to drive.

She said results showed Mr Cash was likely drinking in the last couple of hours before the fatal crash in the village of Headcorn, near Maidstone.

He also had 0.19mg of benzoylecgonine, which is a by-product of cocaine.

Mr Cosgrove had 149mg p/100ml of blood and 208mg p/100ml of urine. He also had traces of benzoylecgonine in his system, the inquiry was told.

Dr Rouse said there was “no sign to suggest” there was any injury from wearing a seatbelt. Although I have suggested evidence from detectives will know more about the seatbelt question.

Mr Cosgrove also suffered a fractured skull and died of multiple injuries including facial and spinal injuries, the hearing was told.

Dr Rouse explained that Mr Crosgrove, Miles and John Boy most likely died “instantaneously” from their injuries, while he believed the driver died “straight away”, but he couldn’t be as certain as the three boys due to the difference in his injuries.

When police arrived at the scene, two of the men were found outside the vehicle – one was thought to be Miles.

The Toyota was the last of three vehicles heading from a nearby golf club to a kebab shop to get some food before the Fury fight, the hearing was told.

The truck made its way into a drainage ditch before crashing into an oak tree, rotating 180 degrees into the opposite side of the road.

The inquest heard how a witness, Claire Edwards, was driving along the road when she saw the crash and pulled over to ring 999. She then heard screaming and a group of people gathered around the vehicle.

Hundreds of people from all over the country subsequently attended a mass at St Francis Church in Maidstone, Kent as well as attending three of the men’s funerals at Holy Family Church in Park Wood.

Streets were packed with cars and people as the lives of Johnny and John Boy Cash, who lived in Headcorn, and Mr Cosgrove, of Shadoxhurst, Kent, were celebrated. A funeral for Miles Cash, of Cranbrook, was held in Reading.