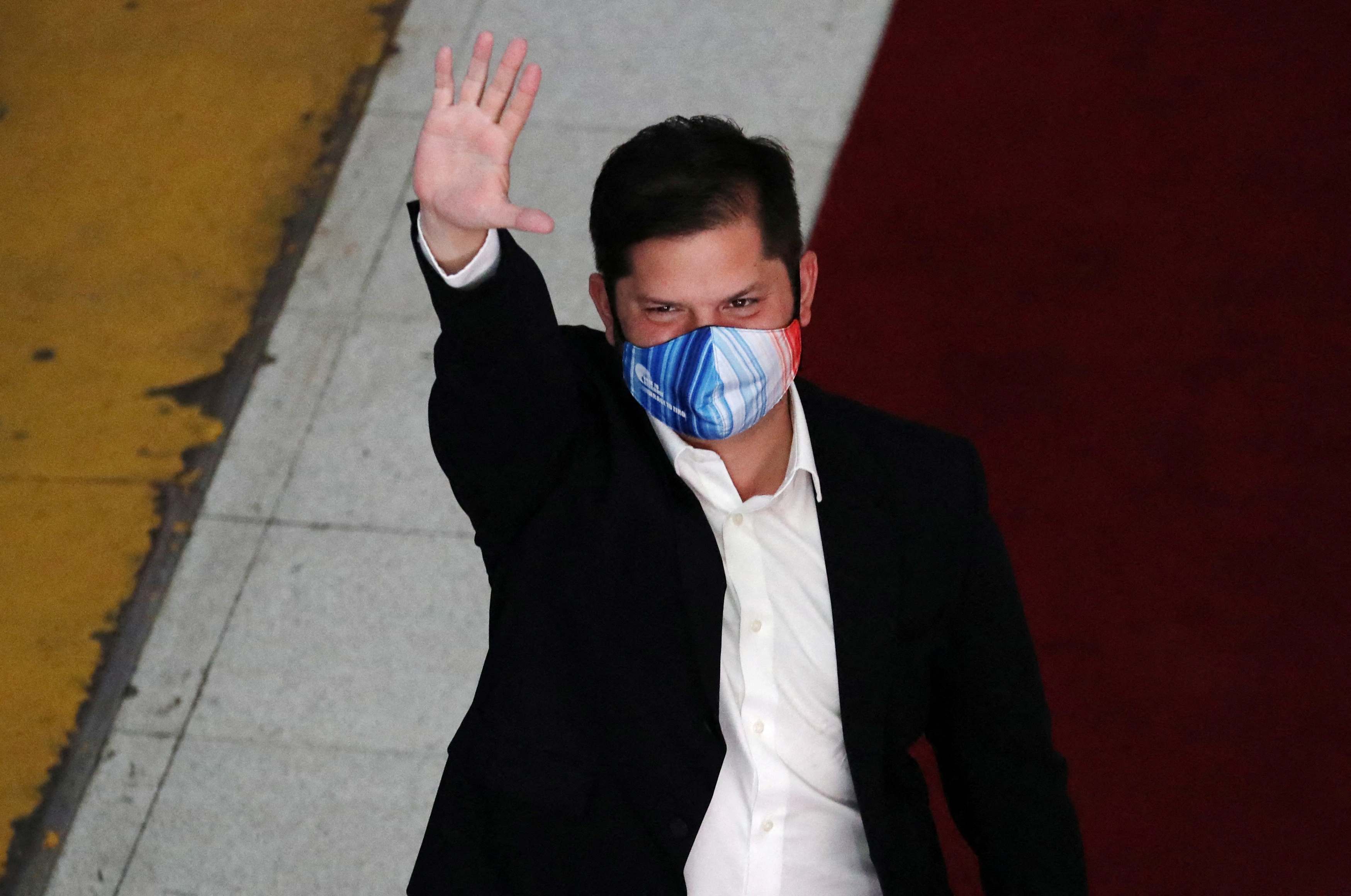 A group of European intellectuals who see “a real danger of an involution” in Chile have signed a manifesto in support of the presidential candidate Gabriel Boric before the second round of the presidential elections in which he will face the right-wing José Antonio Kast on Sunday. The signatories consider that it is necessary to strengthen a leftist front that blocks the “threat” posed by authoritarianisms such as those exercised by the American Donald Trump or the Brazilian Jair Bolsonaro. And they recall that Europe has opted for a new “sustainable and redistributive” economic model in the shadow of the consequences of the covid-19 pandemic with recovery funds or social Europe.

“From Europe, a majority of citizens and political leaders and civil society see with respect and admiration the massive social mobilizations of the Chilean people demanding greater justice and inclusion and a definitive overcoming of the legacy of the Pinochet dictatorship,” it reads in the text to which more than 80 personalities have adhered. Among them are the former Spanish President José Luis Rodríguez Zapatero, the Mayor of Paris, Anne Hidalgo, the former Italian Prime Minister and leader of the Democratic Party Enrico Letta, the economist and professor Thomas Piketty, as well as the former Vice President of the European Commission Joaquín Almunia, together with other politicians, professors, journalists or trade unionists.

All view with enthusiasm and hope the open process in the Latin American country and salute the recent constitutional process, whose convention of 155 members is chaired by Dr. Elisa Loncón, a Mapuche indigenous woman. “We look with hope to a future of coexistence, peace and democracy, equality and plurality,” the signatories say in light of the process to illuminate the new Basic Law.

See also  What is the dress code for the 2022 Met Gala and what does white-tie mean?

“The political struggle that takes place in Chile is also the struggle of all Europeans for a more democratic, inclusive and sustainable world”, it can be read. The text aims to build a bridge from Europe to Latin America, stressing that “both in Chile and in Europe, democracy, rights and freedoms are seriously threatened by the resurgence of far-right leaders and movements with authoritarian temptations.”

They refer directly to former US President Donald Trump, who “produced the most serious democratic and institutional crisis in its history,” or to the current Brazilian president, Jair Bolsonaro, who attacks “democratic institutions and promotes hate speech.” They also point to Fujimorism, which left in Peru “serious consequences that still persist in society” despite the fact that the leftist Pedro Castillo, a professor of rural origin, won in the elections last July.

With “these currents of the extreme right”, they add, “the worst is normalized; economic, social and territorial inequalities; the abuse of power and force; violence against women and sexual diversity; impunity for the violation of rights; or the criminalization of immigrants. All this is accompanied by denialist positions regarding climate change, the rejection of vaccination to combat the pandemic, and a frontal attack on multilateralism ”.

The manifesto is also signed by Ernest Urtasun, vice-president of the Green group in the European Parliament; the co-chair of the Left Group in the European Parliament, Manon Aubry; the general secretaries of UGT and CC OO, Pepe Álvarez and Unai Sordo; the journalist Joaquín Estefanía or the professor of Political Science at the Autonomous University of Madrid Máriam Martínez-Bascuñán.

That model of “authoritarianism and inequality” compared to that of “democracy and freedom”, the signers of the manifesto point out, is the one at stake in the December 19 elections in Chile. “Faced with the real danger of an involution in Chile, we cannot be, nor are we, indifferent or neutral. We say no to the normalization of far-right policies, “they conclude to justify Gabriel Boric’s as the” only option. “