Skip to content
Home News Downing Street party: What public rules were following at the time 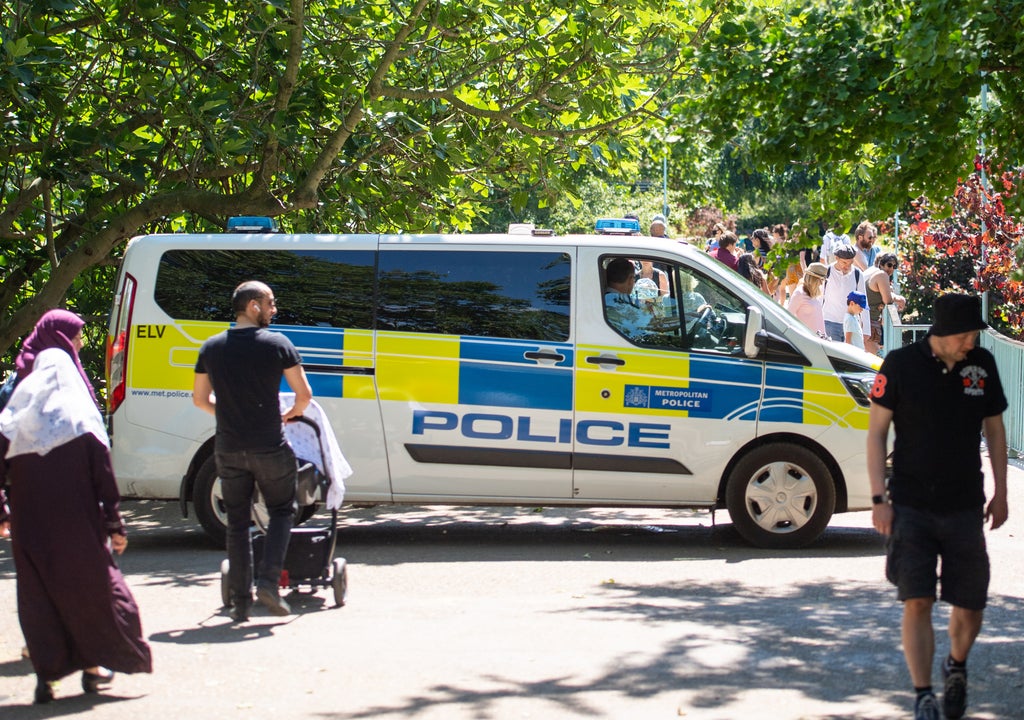 On 20 May 2020, the day Boris Johnson’s private secretary arranged a lockdown-busting drinks gathering in the garden at No 10 – according to a leaked email – England was under tough Covid-19 restrictions.

Martin Reynolds, the prime minister’s principal private secretary, sent an email to more than 100 Downing Street employees asking them to “bring your own booze” to an evening event, ITV reported.

But such gatherings were forbidden at the time, even outside.

The prime minister imposed England’s first lockdown to combat the coronavirus in March 2020.

Although the government’s “stay at home” guidance was relaxed on 13 May 2020, strict curbs on socializing remained.

People in England were allowed to meet only one person from another household, providing they were at least two meters apart and outside.

People were not permitted to visit the homes of friends and family – unless it was for care and medical reasons, or to take a child to another household with whom parental responsibilities were shared.

It was not until 1 June that groups of up to six people were allowed to meet outdoors.

But the No 10 gathering, nearly two weeks earlier, is said to have been attended by 30-40 people – including the prime minister and his wife, Carrie Johnson – after Mr Reynolds urged invitees to “make the most of the lovely weather”.

The balmy temperatures that week raised concerns that people would flock to beaches and defy social distancing, prompting councils with responsibility for beauty spots – such Brighton & Hove, Hastings and Cornwall – to warn the public to stay away.

Police forces in England and Wales issued 14,244 fines for breaches of the coronavirus lockdown laws between 27 March and 11 May, according to figures from the National Police Chiefs’ Council.

Officers were forced to break up gatherings and protests, including a demonstration against the lockdown in Hyde Park, west London, on 16 May.

Officers dispersed a 100-strong street party in Handsworth, Birmingham, on May 22, telling the crowd that such gatherings were in breach of the government’s orders.

That same day, news emerged the prime minister’s then-aide Dominic Cummings had made a 260-mile trip to Barnard Castle near Durham with his wife and child, breaching lockdown rules at the height of the Covid outbreak.

The story sparked a furore and accusations of hypocrisy.

Around the same time, civil liberties groups and lawyers called for a review of more than 14,000 fines for alleged breaches of lockdown rules after police chiefs and prosecutors admitted that dozens of people had been wrongly charged under the laws.

On the day of the No 10 gathering, government figures showed that 35,704 people had died after testing positive for Covid in the UK, up by 363 from the day before.

Further reports contain damaging allegations about a string of Downing Street parties that are said to have taken place in November and December 2020, the latest of which accuses the prime minister of giving an address ata leaving do for his defense adviser Captain Steve Higham when strict rules we were in place.

At the time of that gathering, people were being advised to work from home where possible and separate households were not allowed to mix indoors unless a household was linked to another as part of a “social bubble”.

London then went into Tier 3 on 16 December and escalated quickly to Tier 4 four days later as the winter wave of infections forced the PM to introduce tough measures just prior to Christmas, a bitter blow for many.

Two more Downing Street bashes reportedly took place on 16 April 2021, according to The Daily Telegraphwhen England was under Step 2 coronavirus restrictions, which banned indoor mixing and caused Her Majesty the Queen, 95, to mourn her late husband of 73 years Prince Philip while sat alone.

Only 30 people were allowed to attend the event at all, in accordance with the rules, which also urged people to work from home “if you can” and kept socializing to a minimum.

“You must not socialize indoors except with your household or support bubble,” the guidelines stated at the time.

“You can meet outdoors, including in gardens, in groups of six people or two households.”