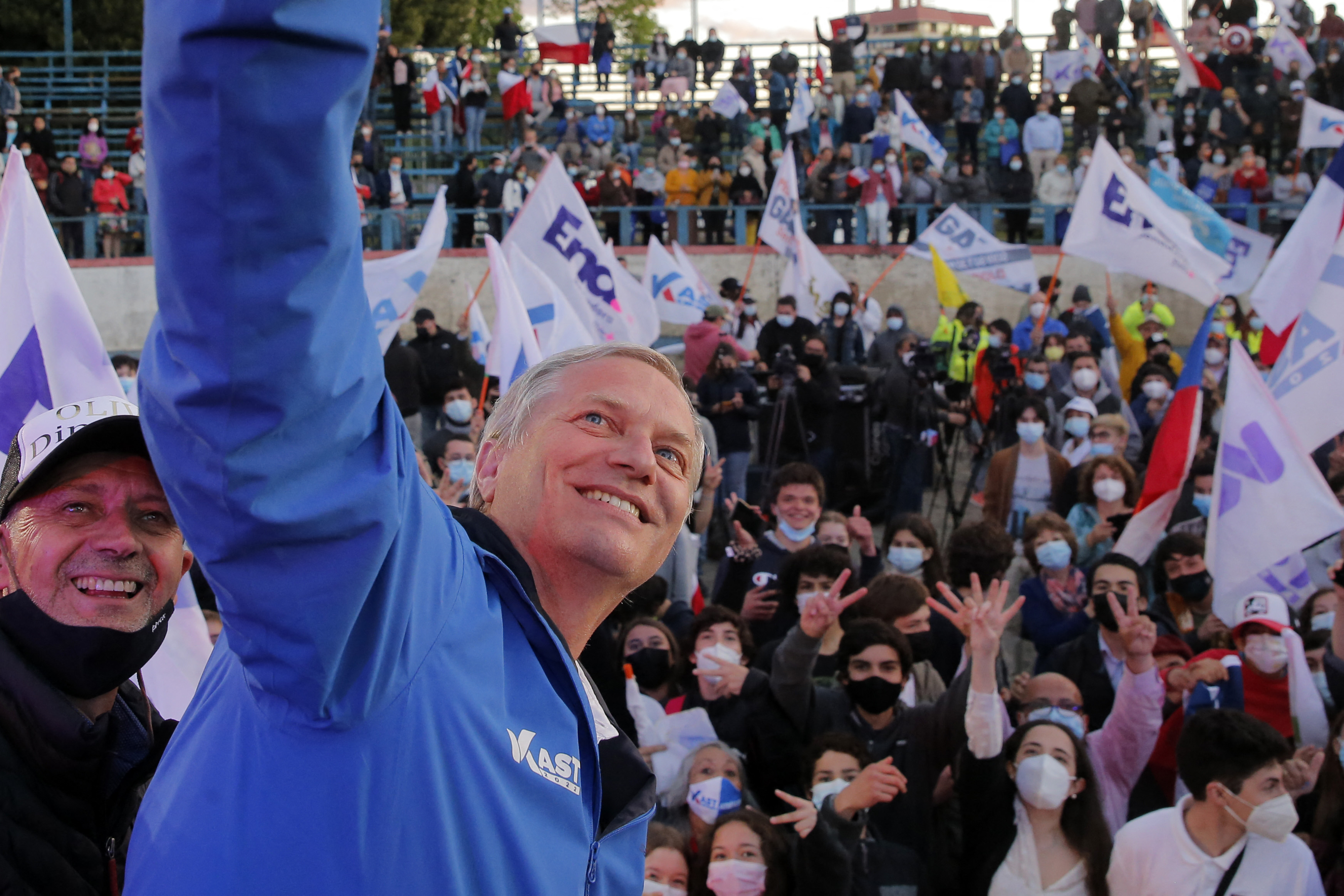 Half a century has passed since that November 1971 when it was published in Chile To read Donald Duck, a book that I wrote together with the Belgian sociologist, Armand Mattelart. We never anticipated that our essay, translated into dozens of languages, would become one of the best-selling books internationally, being embraced by eminent writers such as Umberto Eco and John Berger. Rather, it was born with a practical purpose: to participate in the Chilean experiment of building socialism using, for the first time in history, electoral and peaceful methods.

This meant that the Government of Salvador Allende, which had reached the presidency in September 1970, would have to win the battle for the conscience of the voters in a situation of considerable inequality, since most of the media were in the hands of of the enemies of the revolution.

In this struggle to define the identity of Chile, we did have, yes, the most important publisher in the country. Renamed Quimantú (sun of knowledge, in Mapuche), millions of books were published at ridiculous prices, as well as magazines of all kinds, including children’s and adult comics, which had to compete in a market saturated with foreign products. Understanding how these comics worked to compete with alternatives seemed an urgent task, and Armand and I set out to analyze the most popular comics in Chile — and in the world — generated by the immense corporation founded by Walt Disney. If we chose an emblematic character – Donald Duck – and revealed the secret messages that were hidden behind his innocent and supposedly apolitical facade, it would be a way to bare the dominant ideology in Chile, the invisible imperial forms with which work was conceived, the sex, family, success, relationship between poor and prosperous country.

To read Donald Duck —Strained in ten feverish days— caused fury and fury when it was published, printing a second massive installment, with a third that could not be distributed because of the military coup of 1973. That last edition was thrown into the bay of Valparaíso. They also burned our web foot. Forty years after the Nazis had incinerated so many “degenerate” volumes, the bonfires were repeated. Days after the coup, in a house where he was hiding, I saw on television a group of soldiers throw hundreds of books over the flames, among which was ours. Two years later, US Customs would seize, at Disney’s behest, thousands of copies of the English edition, accusing us of reproducing visual material without authorization from their owners.

How valid is this youthful book, hastily forged in the midst of a revolution that had its hours numbered?

Although our pamphlet suffers from limitations typical of the time in which it was born, I believe that it has something to offer at a time when immense social movements question the neoliberal model that has generated so much inequality and injustice. Faced with the new need to refound society, what I rescue most today from To read Donald Duck It is his impudence, his sense of humor, the wayward energy that a people on the move gave us, qualities that are observed right now in Chile, where, strangely coinciding with the fiftieth anniversary of our book, the first round of the elections is about to be held. presidential.

It is almost certain that one of the candidates who will go to the second round of the elections in Chile will be the pinochetista José Antonio Kast, an admirer of Donald Trump and Jair Bolsonaro, who personifies the traditional ideas about work, family, conservatism, sex, competition to mansalva and fear of change, which we criticized in our book. I don’t know if Kast, who was seven years old at the 1973 coup, saw the burning of the Helpless Duck on television. It is likely that his father, a Nazi officer who sought refuge in Chile after the fall of the Third Reich, celebrated those inquisitorial pyres that reminded him of the good times of Hitler. What is certain is that Kast would not like our book.

On the other hand, Gabriel Boric, the other candidate with the possibility of being president, represents a Chile that seeks to free itself from the past and obtain justice for the future, embodying the forces that, with their protests – indeed, impudent and insolent – created the conditions for a new fully democratic Constitution to be written, a bold attempt to read to Chile with insurrectionary eyes. Boric and his followers dare to think, feel and enjoy reality in a joyful and rebellious way that reminds me of the spirit that animated the Allendistas half a century ago. And I note with satisfaction that Boric — born 15 years after our book was so violently suppressed — came to read it as a teenager, when he was one of the student leaders who rose up against the inequities of the post-dictatorial period.

Paraphrasing Pierre Corneille in The liar, perhaps it can be stated shortly that To read Donald Duck, burned, drowned, seized, a thousand times left for dead, he is in good health.

Ariel Dorfman is a Chilean writer, whose latest novels are Allegro and Appearances.