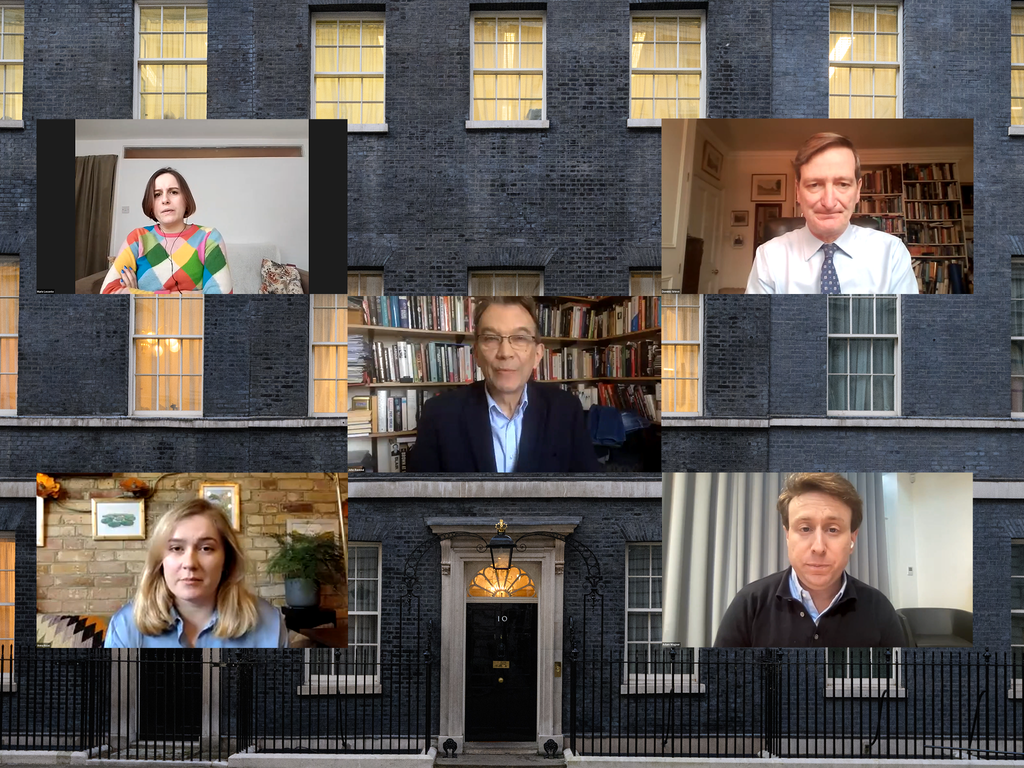 Speaking as part of an expert panel on the alleged lockdown parties in Downing Street, Mr Grieve said the fact that MPs are tolerating a prime minister “who misbehaves in this fashion” is “really rather chilling”.

He said: “I think from the point of view of self-interest they are making a very considerable error of judgment but on top of that I do worry.

“I think as a matter of propriety and ethics, tolerating a prime minister who misbehaves in this fashion including the lies that are associated with the misbehaviour as well as the misbehaviour itself is really rather chilling.

“I would have hoped that some of them would have had greater courage and a sense of integrity that somebody in that position had to go.”

Otherwise, he said, they are running a very significant risk of “catastrophic” consequences, including a “complete electoral meltdown”.

Joining Mr Grieve on the panel was barrister Adam Wagner, who explained the legal background to the Met Police’s investigation into the parties.

He said if Mr Johnson were issued a fixed penalty notice, what happens next would essentially be a political matter.

Mr Wagner said paying the penalty is not an admission of breaking the law, but a notice being issued would mean that the police believe that the law has been broken. What would make that worse in the prime minister’s case is that he passed the law in the first place.

See also  Enrique Márquez: “Venezuela has slowed down on its way to self-destruction” | International

He said police investigations always take twice as long as expected, so warned a swift resolution is not expected.

Anna Issac, The Independent‘s economics editor who reported on some of the gatherings now being investigated, said the parties happened because the people working in Downing Street lost sight of how different life was for so many others outside the heart of government during lockdowns.

Marie le Conte, a columnist for The Independentspoke of conversations she has had with Conservative MPs, saying that some of the immediate pressure to push Mr Johnson out of No 10 had subsided, but that there were still a surprising number of new Tory MPs who thought they would be better off in their traditional Labor heartland seats with Liz Truss as prime minister.

She also revealed how the scandal is seen abroad, with some foreign observers struggling to understand why a prime minister should be in danger of losing their job because of some parties.

But Mr Grieve said the effect on Britain’s reputation abroad was “catastrophic” and “reinforces the idea of ​​dysfunctional British government”. Other European leaders “don’t want to have anything to do with” the prime minister, he said.

If 39 Tories voted with the opposition, Mr Johnson would be defeated and, because the Fixed-term Parliaments Act has not yet been repealed, the Conservative Party would have two weeks to propose an alternative prime minister.

He admitted this was less likely than an internal Conservative leadership challenge, as “it could rip the Conservative Party to pieces”. But whatever happened, in his view of him, “Boris Johnson is not leading the party into the next election.”