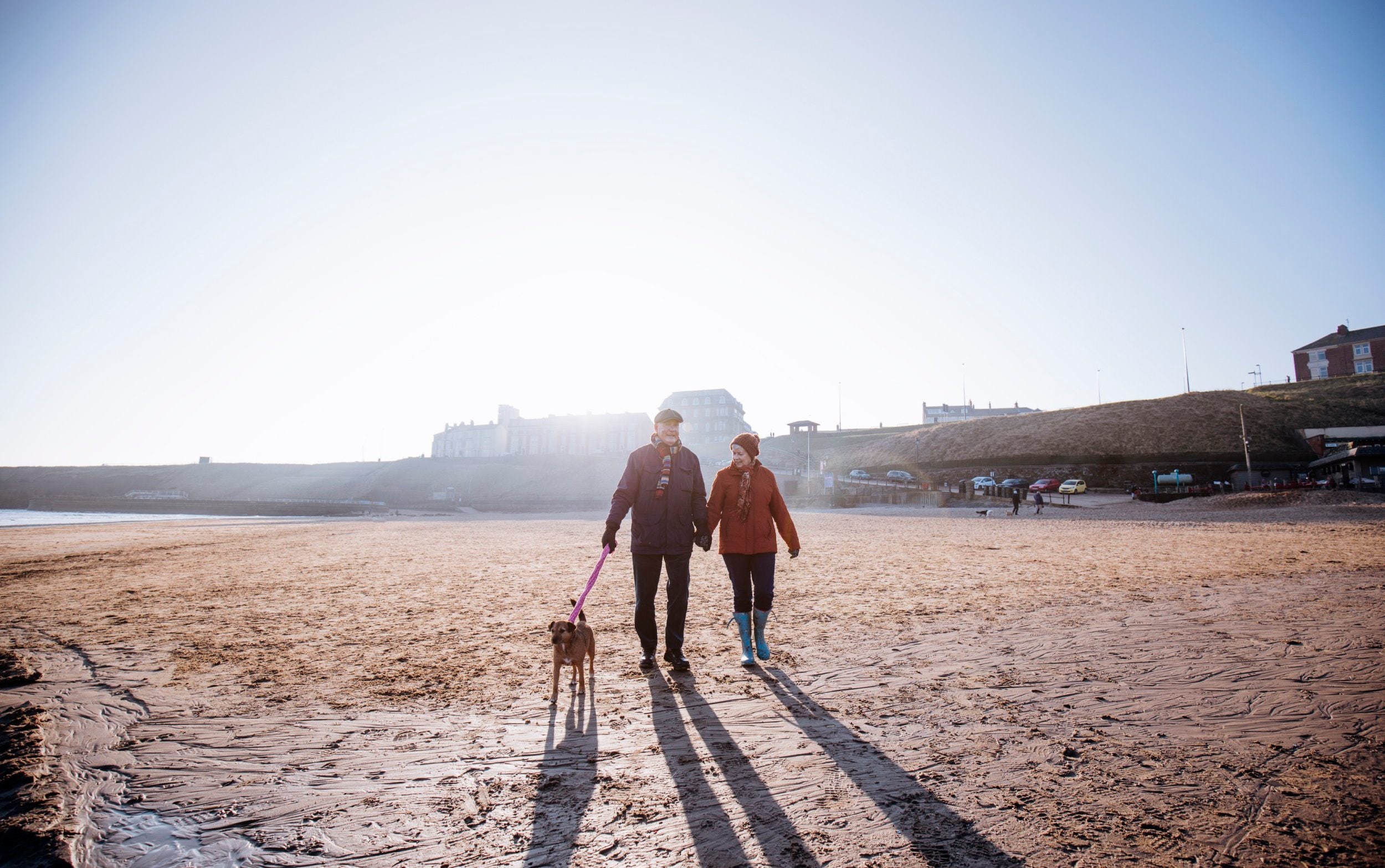 Dogs are better than cats for keeping older owners fighting fit, a new study has found.

Over-65s who have a dog are half as likely to have a disability than their petless peers, Japanese researchers discovered.

Questionnaires were sent out to more than 11,000 people in Japan aged between 65 and 84.

They showed that people who owned a dog were 46 per cent less likely to have a disability, and the authors believe the benefit likely comes from dog owners being forced to exercise more, as they have to take their pet out on regular walks.

Cat owners, however, had no such health advantage, likely because cats do not need walking or exercising in the same way as dogs.

“Dog ownership protects against the onset of disability in older adults. The daily care, companionship and exercise of a pet dog may have an important role to play in successful aging,” the authors write in their study, published in PLOS ONE.

The average age of the 11,000 participants was 74 and around one in seven of the study participants had a dog or a cat.

Almost one in three (30 per cent) were past owners, while 8.6 per cent of people were current owners, compared to just 6.3 per cent being cat owners.

“The main findings of this large-scale, prospective study of community-dwelling older Japanese are that older adults who are dog owners are at a reduced risk of disability compared with non-owners,” the researchers write.

“Dog walking is a moderate-intensity physical activity that appears to have a protective effect in reducing the risk of disability onset through decreased frailty risk. It can be an important component of successful aging.”

A separate preliminary study, which is due to be presented in full at the American Academy of Neurology’s 74th Annual Meeting held in Seattle in April, found owning pets for more than five years can slow cognitive decline in older people.

A team at the University of Michigan studied over 1,300 people with an average age of 65 and found that owning a pet long-term staved off aging in the brain.

Dr Tiffany Braley, study author from the University of Michigan Medical Center, said: “Prior studies have suggested that the human-animal bond may have health benefits like decreasing blood pressure and stress.

“Our results suggest pet ownership may also be protective against cognitive decline.”

Researchers used cognitive tests to develop a composite cognitive score for each person, ranging from zero to 27.

Taking into account other factors known to affect cognitive function, the study showed that long-term pet owners, on average, had a cognitive composite score that was 1.2 points higher at six years compared to non-pet owners.

“As stress can negatively affect cognitive function, the potential stress-buffering effects of pet ownership could provide a plausible reason for our findings,” said Dr Braley.

“A companion animal can also increase physical activity, which could benefit cognitive health.”