Skip to content
Home News Do you do activism or ‘clictivism’? The mobilization in social networks, between solidarity and posturing | Ideas 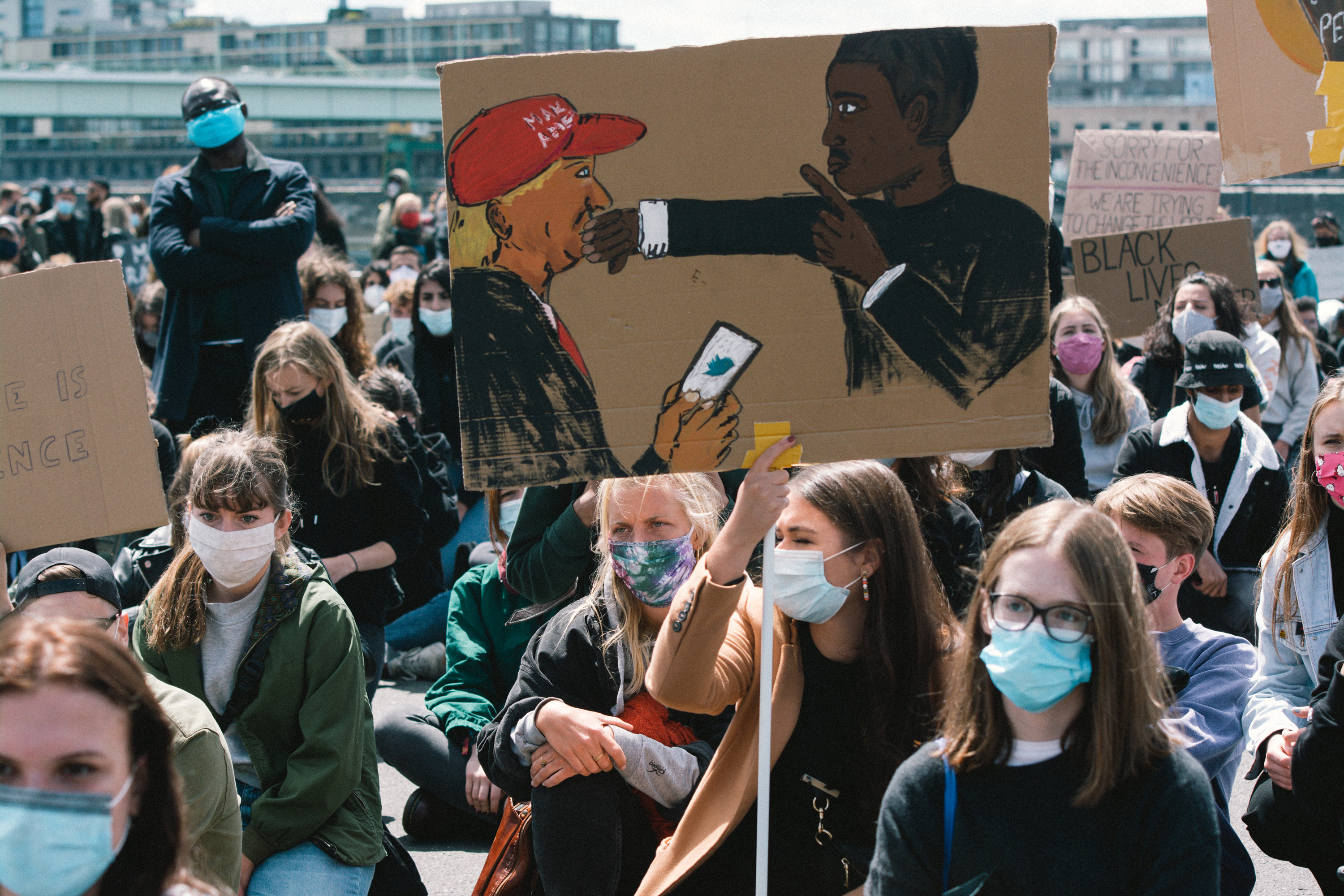 All contemporary social movements have been born or have been amplified with the internet. We spend much of our time encapsulated in Twitter, Instagram, Facebook, LinkedIn, and associations and individuals move in the digital environment with the aim of promoting a change in the system. But activismonline it is also a double-edged sword, the immediate success of which can spell defeat in the long run. And among trench activists it can be a source of frustration.

The networks, those places where a priori everyone’s voice is welcome, they are an amplifying mirror of realities whose talents are visibility and immediate connection. In an action that seems to drink from the famous phrase “If I can’t dance, your revolution doesn’t interest me”, a young woman moves in an Instagram video to the sound of a song whose lyrics say “Good for you, baby, you seem healthy and happy, you look great without me, baby, like a damn psychopath ”, with the following sentence on the screen:“ Companies and brands that do the least and call themselves sustainable ”. They are short, sparkling messages that spark interest, are easy to understand, and connect with the young masses. For Noelia García-Estévez, a sociologist specialized in digital activism, although giving I like it or publishing a certain photo is “low-involvement activism”, at least it puts a topic on the limelight and sometimes makes it jump to the public agenda.

Visual culture theorist Nicholas Mirzoeff, by phone from New York University, equates online protests to the overthrow of symbols of colonialism: “Tipping down a statue is simply a preliminary step, but it allows you to point out social inequalities.” Sometimes the immediacy of broadcasting is a matter of life and death. Amnesty International was born when, in 1967, its founder asked in an article that people from all over the world write letters to the Portuguese Government due to the imprisonment of anti-regime students, and its first digital campaign in 2002 helped to prevent, with millions of signatures in line, that two women were stoned in Nigeria. Maribel Tellado, Amnesty mobilization manager in Spain, affirms: “Digital activism does not kill or replace the star of the street, but makes it shine more ”.

Some consider, however, that the transience with which actions are carried out and the low involvement of users can undermine systemic change. Technosociologist Zeynep Tufekci, author of Twitter and Tear Gas (Twitter and tear gas), concluded in 2015, after having conducted numerous interviews, that activists today share a generalized frustration. Contemporary movements such as the sit-ins in Gezi Park (Turkey), the Arab Spring or the protests in Hong Kong, in which the internet has played a fundamental role, have lost the benefits of plotting plans in a complex and constant way, according to the academic. . In the anti-racial segregation movement of the 1960s in the United States, activists met for years to, for example, monograph pamphlets that were distributed throughout the country through dozens of organizations. When you see the 1963 march on Washington and the Martin Luther King speech I have a dreamYou see not just a rally and a powerful speech, but the hard work behind it. If you are in power, you realize your ability. In the global marches [de hoy en día] you see a lot of discontent, but not necessarily teeth that can bite in the long term, “he says in a TED talk.

Following the murder of George Floyd by a police officer in Minneapolis in 2020, Instagram flooded with black boxes in an action known as #BlackOutTuesday. The idea arose to educate on racism with recommendations for books, essays, documentaries …, but these were lost on the social network among a mass of black photos published by people who wanted to show their solidarity with the movement. Members of the Black Lives Matter collective urged a halt to the action and a debate resurfaced about the extent to which people sympathize in networks with situations they do not understand in order to become relevant in the eyes of their followers.

In an age when advertising talks about the circular economy, feminism and LGTBIQ rights, and activists make front pages in the media, being – or looking like – an activist online is in vogue. In False mirror: reflections on self-deception, the American journalist Jia Tolentino defines the expressions of solidarity on the Net as a performative way of listening: “Labels, retweets and profiles show that solidarity on the internet is inextricably linked to visibility, identity and self-promotion. . Meanwhile, the real mechanisms through which political solidarity is represented, such as strikes or boycotts, continue to exist on the margins of society ”.

When political engagement becomes a matter of clicks, the internet’s power as an engine of change becomes a mirage, some warn. In 2010, Micah White, one of the founders of the Occupy Wall Street anti-inequality movement, wrote in The Guardian: “By promoting the illusion that surfing the Net can change the world, the clictivism it is to activism what McDonald’s is to simmered food. It may seem like a meal, but the nutrients are gone. ” Indian and trans activist Zainab Patel points out by phone from South Delhi (India) that, although social movements require both the work of “opinion makers” on the Web and activists on the ground, there is a great disconnect between the conversations they have. place in virtual space and what happens in reality. In this context – in which it must be taken into account that the social media speaker is limited to those who have internet access and speak certain languages ​​- one of the main problems, according to Patel, is to identify the points of view that matter. In every congregation there are voices that sound louder, and on the Internet the din of some comments continually threatens to blow up the dialogue.

Jordan Flaherty, journalist and author of the book on activism No More Heroes (No more heroes), points out by video call that the worst thing that is given to social networks is empathy: “This, which can only come from looking someone in the eye and hearing their voice in person, is something that anyone needs. progressive or radical movement for change ”, he emphasizes.

The I like it make problems visible in a few seconds. But, when stocks are boiled down to the virtual, they quickly dissipate. Solid, physical movements are required to combat climate change, inequality, authoritarianism. For the sociologist García-Estévez, the root of the debate is in that eternal dichotomy between immediate and real success: “It would be necessary to get from that propulsive step to the second step of critical thinking to achieve bigger changes.” Perhaps the answer to how to achieve a deeper, collective and effective awareness to achieve systemic changes begins, simply, to go out and help the neighbor.

Can you solve these everyday maths problems with the help of a calculator?

Giorgos Giakoumakis ‘has only shown 70 per cent’ with Celtic