Skip to content
Home News Djokovic, detained at the Australian border due to visa problems | sports 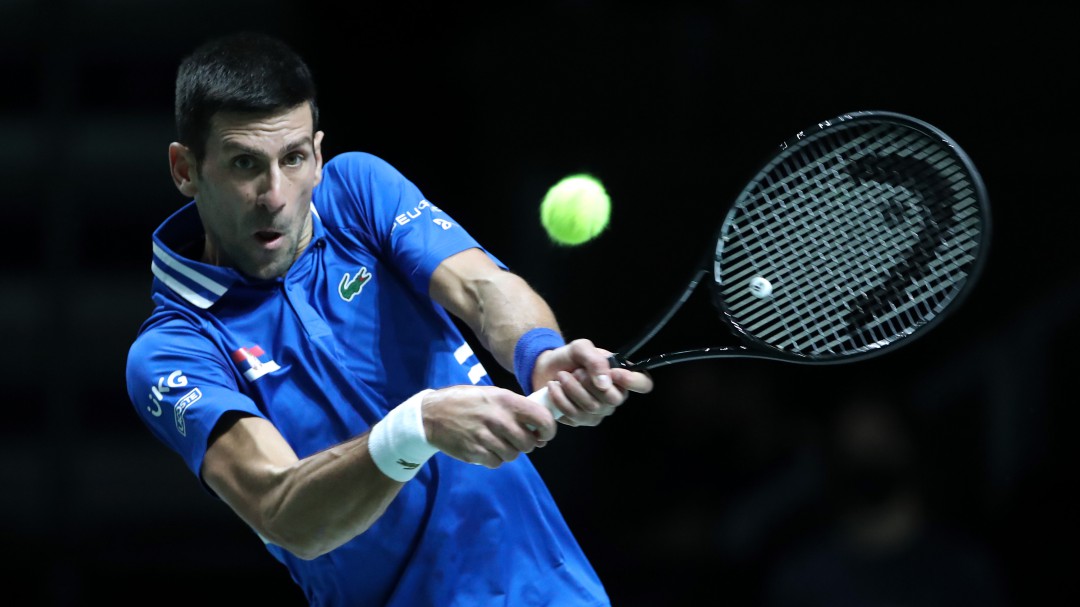 Serbian Novak Djokovic, who on Tuesday received a medical exemption to play the Australian Open, is being held at the border of the oceanic country due to problems with his visa. Djokovic, number one in the world, has made a mistake when filling out his visa, by not specifying that he has received a medical exemption to enter the country, according to Australian media.

This is not the only problem facing the Serbian tennis player, since there are doubts in the government of Victoria, the state in which the tournament is played, about the medical causes for which he has received an exemption. Djokovic claimed to have passed the COVID in recent months to supposedly not be vaccinated and to be able to receive this exemption, which has been granted to a very small group of tennis players.

According to data from the ATP, practically 100% of the first 100 tennis players in the world have already received two doses of the vaccine, which was an essential requirement to enter Australia. For this reason, the decision to grant an exemption to Djokovic has aroused complaints from other tennis players, such as Jamie Murray, Andy’s brother, who assured that another less famous person had not been granted permission.

Australian Prime Minister Scott Morrison has already stated that Djokovic will be expelled from the country if he does not show a medical reason for not being vaccinated. His visa problem has, for now, prevented him from leaving Melbourne airport.

It did not take long for the alarms to go off, mainly in Melbourne, the city that suffered the longest confinement in the world, as well as throughout the country, since Australia has been one of the nations that imposed the most restrictions on its borders. The tournament director, Craig Tiley, again explained the decision made to a local network. “For tennis players it is an even more dense process than for anyone else because they have to submit to the scrutiny of one more committee, which evaluates the applications without considering the applicant and then grants exemptions when deemed necessary,” he commented to the channel of Australian television Nine.

See also  Why would Russia want to attack Ukraine? everything we know

Tiley, who has been in the center of the target this Wednesday by much of Australian society after the news, encouraged the Serbian to make public the reason why he has been granted the medical exemption in order to calm the storm generated.

Scottish tennis player Jamie Murray commented at a press conference after his last ATP Cup clash with Great Britain that if he had been the one who had been applied for an exemption for not having been vaccinated, he would not have received it. The Australian tennis players in charge of representing the host country in the ATP Cup in singles, Alex De Minaur and James Duckworth, gave a sarcastic smile when asked about the question at a press conference after their loss to Germany. “I just think it’s very interesting, it’s the only thing I’m going to say about it,” said De Miñaur, while his compatriot Duckworth explained that if the Serb met the requirements to obtain the exemption, then he should be able to enter the country. De Miñaur joked about the tone so “politically correct” that his partner adopted and both concluded with a laugh.

The critics were also joined by Australian football legend Kevin Bartlett, claiming that the Australian people had been taken for a fool after all that has happened. Not only in Australia, Toni Nadal joined the criticism from Spain after publishing a column in the newspaper El País alluding to this controversy. “There are almost six million people who have lost their lives due to this damn virus and many other millions who have received the vaccine. I want to think that Novak is no stranger to all this and that he will clear up doubts as a sign of human sensitivity and understanding ”, explained the one who was the coach of his greatest rival Rafael Nadal.