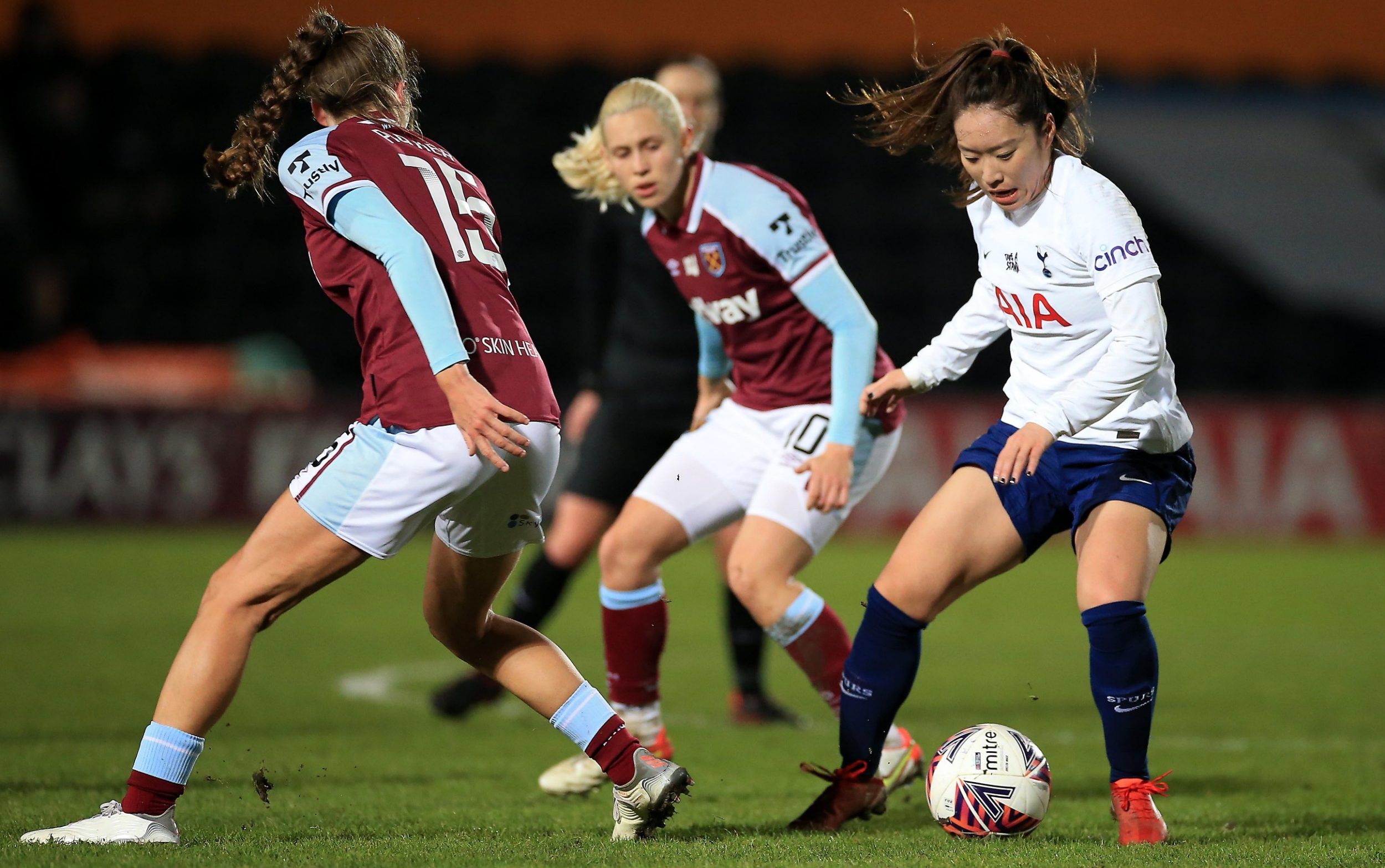 The international match calendar in women’s football increasingly looks more and more like a half-finished jigsaw puzzle. All the right pieces are there, but they’re certainly not all joined up yet.

And the disjointed diary in the sport is evident this week in particular. The women’s game is now beginning its latest international break, with England hosting the new Arnold Clark Cup invitational tournament over the next fortnight with games against Canada, Spain and Germany to help Sarina Wiegman’s side prepare for this summer’s European Championship.

But barely a week has passed since the conclusion of a major tournament, the Asian Cup, which merely highlights the chaotic nature of the global schedule for the women’s game.

The upcoming Arnold Clark Cup is being played at the same time as other events such as the SheBelieves Cup in the United States and the Algarve Cup in Portugal, as almost every national team outside of Asia plays up to three friendly matches. The mini-tournament being hosted in England promises to be a world-class competition which will be an entertaining precursor for the Euros, but the window allocated by Fifa for these games to be played is bordering on the ridiculous and raises one simple question:

Why couldn’t this international break and the recent Asian Cup have been scheduled to coincide?

Such common sense appears beyond the powers that be, who fixed these dates prior to 2020. The latest Fifa window for international matches is February 14-23, starting just eight days after the conclusion of the Asian Cup, which ran from 20 January to February 6. The majority of domestic leagues around the world continued to play during the Asian Cup, but have now come to a halt for this week’s friendly matches.

And that’s creating a ludicrously enjoyed club schedule for the players. Let’s take Tang Jiali, for example, who scored in the final to help China win the Asian Cup eight days ago. By March, she will only have one match for Tottenham in a period of 49 days.

After playing in Tottenham’s 1-1 draw with West Ham in the WSL on January 16, Jiali flew to India and helped her country start their Asian Cup campaign with a 4-0 victory over Chinese Taipei on January 20. After winning the tournament, she flew back to the UK and came off the bench to help Tottenham win 2-0 at Birmingham on Sunday, but now her club does not have another competitive match until March 6 because of the latest international break for everyone else.

And it’s a similarly dysfunctional schedule at present for all 16 of the players from the WSL who were selected for the Asian Cup, although several of them will be back in club action a week earlier than Tottenham because of the fifth round of the Women’s FA Cup , on the weekend of Sunday 27 February. Spurs were knocked out of that competition in the fourth round.

But Jiali is certainly not an isolated example. If we look at the fixture list for Chelsea and Australia star Sam Kerr, by the time Chelsea next have a WSL match on 10th March, Kerr will have played in a grand total of two WSL games in the three months since 11 December’s league loss at Reading.

That’s partly down to Covid-related cancellations either side of the WSL’s three-week Christmas break, and partly because of Chelsea’s involvement in the League Cup final on 5 March, but for any footballer to be playing just two league games in 89 days during a period that’s supposed to be right in the middle of the season is a sign that something is broken.

There is hope for some common-sense solutions for the future, though, because at present no international women’s calendar dates have been arranged beyond the end of 2023, and that offer the powers that be a unique chance to improve things in the long term.

Women’s football currently plays significantly more international fixtures per year than the men’s game – which doesn’t have this extra February window for friendlies, for example – and it means that roughly a quarter of a high-level women’s player’s games over an annual period could be for her country. That could soon change, with discussions ongoing as to a possible slight reduction in the number of windows.

And at the very least, Fifa are working to try to create a more joined up schedule fit for the women’s game’s increasing professionalisation. Even though the central ploy within that ongoing process is their determination to move towards the questionable idea of ​​biennial World Cups, that aside, the willingness to fix the calendar is a positive.

But that does not make up for the disorganized nature of the existing calendar, which shows little signs of any past cross-confederation collaboration at all.

In the future all parties – from clubs, leagues and players’ unions, to the national associations and wider confederation – must have their voices heard and get in the room together to resolve things so all the continents can play their international games in the same windows .