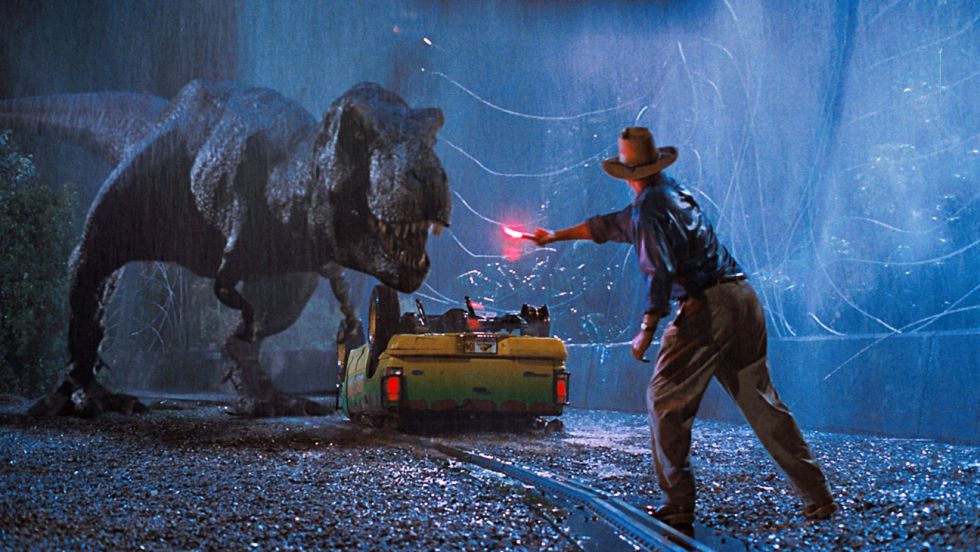 A few days ago, science was back in action with the discovery of a fossilized dinosaur embryo. The discovery took place in China and scientists have dubbed it Baby Yingliang.

It is an oviraptosaurus, or what is the same, a feathered dinosaur that has appeared with the same disposition of a chick in its shell. The finding confirms the relationship of these vertebrates with birds, although the finding has not yet been confirmed in scientific journals. In fact, most taxonomists consider birds a subgroup of dinosaurs. To put it another way, the assessments that lead us to see birds such as dinosaurs today are becoming more accurate.

It should be remembered that the first news about dinosaurs come from the Victorian era, when the anatomist Richard Owen (1804-1892) baptized them that way. As they say, Owen was an old curmudgeon who spoke ill of everyone, Darwin included, and who at the end of his life signed the works of others as his own. Still, his shadows failed to overshadow his contribution to science. With the help of Prince Albert of Saxony, he created the Natural History Museum in London, where he exhibited his varied collection of dinosaur fossils.

But it took a little over a century for the discoveries and research about dinosaurs to have the dimension they deserve. And that was due, in large part, to Steven Spielberg and his film Jurassic Park. This detail leads to turn the Poetics Aristotle and his principle, according to which the arts imitate nature. Here the opposite happened, because, thanks to the fact that Spielberg brought Michael Crichton’s novel to the big screen in 1993, research on the species that dominated the planet millions of years ago began to get funding. It was then that numerous teams of scientists jumped into action like never before. Fiction, in this case, conditioned reality.

Today, dinosaurs have become a pop icon, and each new find goes around the world in the form of news. The Yingliang is the example; the closest thing to a chick, with all the most significant characteristics of today’s birds, including feathers. But there is another matter that little or nothing is said about every time there is a new fossilized dinosaur find, and it is the relationship of dinosaurs with birds due to the similarity of the pituitary gland.

Last year, a team of Brazilian researchers reconstructed the brain of the Buriolestes schultzi, a late Triassic dinosaur whose pituitary gland was relatively small, similar to that of birds. Returning to Aristotle, it must be remembered that it was the stagyrite, and no other, who first investigated about this pea-sized gland. According to his belief, the pituitary was the organ that causes the mucus in our nose. But Aristotle was wrong. On another occasion we will dedicate a piece to this master gland, responsible for regulating a good part of the functions of our body.

Finally, a reading recommendation. It is a story about dinosaurs, perhaps one of the best fictions where the trip to the past anticipates the butterfly effect. Its titled The noise of a thunder, and was published in the early 1950s by Ray Bradbury. In this story, the American writer takes us back to the year 2055, where a travel company offers safaris to the time when dinosaurs ruled the earth. A story that undoubtedly inspired Michael Crichton to write his Jurassic Park.

The stone ax is a section where Montero Glez, with the will of prose, exercises his particular siege to scientific reality to show that science and art are complementary forms of knowledge.