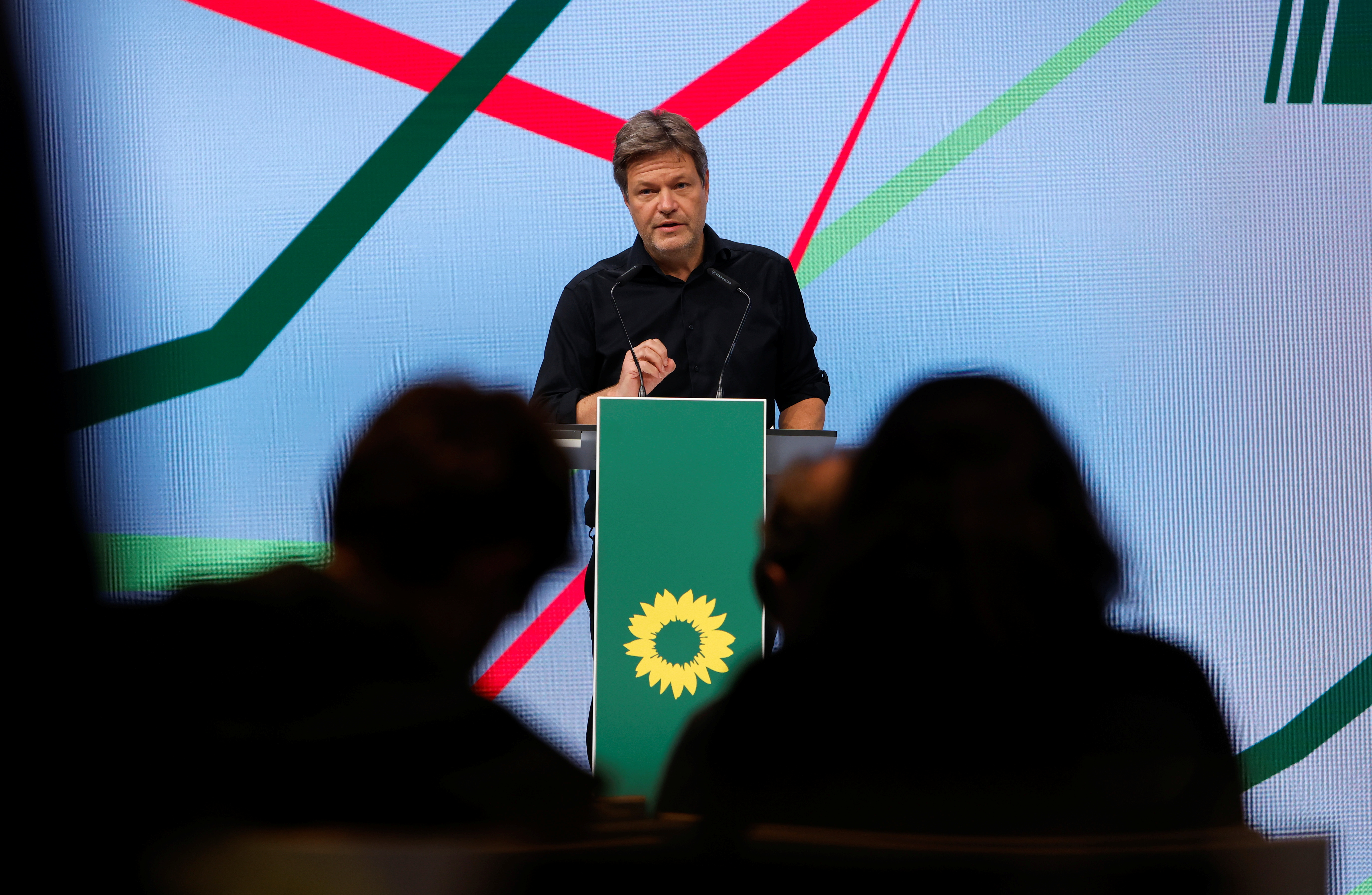 The traffic light coalition who will govern Germany after the Merkel era has not yet started and is already suffering the first frictions. Two members of the tripartite, liberal and green, have already engaged on account of diesel taxes, a very delicate issue in a country absolutely devoted to private cars and where the car industry is one of the pillars of the economy. The future Minister of Transport, the liberal Volker Wissing, has said that he wants to avoid a greater tax burden on diesel car drivers, to which several environmental politicians have responded with indignation, accusing him of neglecting the coalition agreement before even reaching the Government .

The fight is still of low intensity, and has not taken on any more flight because the main officials of the Greens have not spoken in public, but it has brought to light the deep malaise that the transfer of Transports to the liberals has caused among environmentalists . It is a ministry with much less brilliance than others such as Finance, Economy and Climate or Foreign Affairs, but with key competencies. The strategy of the Greens to decarbonize the German economy and advance the energy transition goes through the management of mobility policies: aviation, trains, roads, freight transport and, of course, fuels.

In the environmental party they had assumed that their co-leader, Robert Habeck, had to cede Finance to Christian Lindner, the president of the FDP Liberals. But that the third party of the coalition also took Transportes has stung the green parliamentary group. The mirror He reported this weekend that the deputies demanded an explanation from the management after knowing the distribution of ministries and that Habeck tried to calm the spirits by reminding them that they had secured Agriculture and the Environment, portfolios also central to the fight against the climate emergency. What environmentalists are now afraid of is that Wissing will get millions in subsidies from his party partner Lindner to continue feeding the private car while turning off the tap to the green projects of the environmental ministries.

If the FDP is obsessed with something, it is the tax hike. Much of his election campaign was based on assuring the Germans that the tax burden would not increase. And they got that commitment in writing in the coalition agreement. But the contract also includes a future “fiscal harmonization of diesel and gasoline.” This expression basically means that German drivers who have a diesel vehicle are going to pay more for refueling. The German State taxes the liter of gasoline with 65.5 cents, while that of diesel only pays 47. Equipping them represents almost 18 cents more per liter of diesel, which at the end of the year can increase the bill by at least 200 euros to a driver doing about 50 kilometers a day. The latest mobility survey in Germany shows that 64% of journeys to work are made by private car (public transport accounts for 26% and bicycles for 24%).

Wissing’s phrase that set the Greens ablaze was: “The FDP will ensure that higher taxes on diesel energy are offset by lower taxes on vehicles,” referring to a reduction in road tax for owners of diesel cars. Baden-Württemberg Transport Minister Winfried Hermann, one of the environmentalists leading the government coalition in this western land, accused him of ignoring the coalition agreement. Julia Willie Hamburg, leader of the Greens in the Lower Saxony parliament, criticized the “polarizing and de-unifying action” of the future Minister of Transport, which she described as a “blow to the stoplight government, which has not even started to work.” The rail policy spokesman, Matthias Gastel, criticized in his social networks: “A future Minister of Transport of the Traffic Light Government should be, above all, a defender of trains, buses and bicycles. […] and forget about fossil fuels ”.

In reality, the coalition agreement does seem to open the door to a compensation for the higher costs that equating gasoline and diesel will entail. The text states that when the European directive known as Fit for 55 comes into force (for the objective of reducing emissions by 55% by 2030) on energy taxation – and that includes harmonization – the tripartite “will review the tax treatment of diesel vehicles in the motor vehicle tax ”. The phrase is ambiguous enough for Wissing to stick with it when it comes to indemnifying diesel car owners. Olaf Scholz’s Social Democrats remain out of the controversy for now, which makes things more difficult for the Greens.

The next German Chancellor, Olaf Scholz, on Tuesday showed himself willing to impose mandatory vaccination in Germany during the meeting that the federal government held with the leaders of the federal states to reach a consensus from February on measures before the advance of the fourth wave.

The appointment, initially scheduled for December 9, was brought forward due to the growth of infections and the saturation of the hospitals of the countries most affected. The outgoing Chancellor, Angela Merkel, invited her successor to participate in the meeting due to the proximity of her inauguration, expected to be the second week of December. He will be the one who must implement some of the restrictions that the leaders will foreseeably adopt at the next meeting, on Thursday.

Greater limitation of contacts is expected, with a ban on mass events, and the obligation to be vaccinated or recovered to enter stores (it already exists in restaurants and bars). The weekly incidence fell slightly on Tuesday for the first time since the beginning of November, but it is still very high, at 452.2 cases per 100,000 inhabitants.