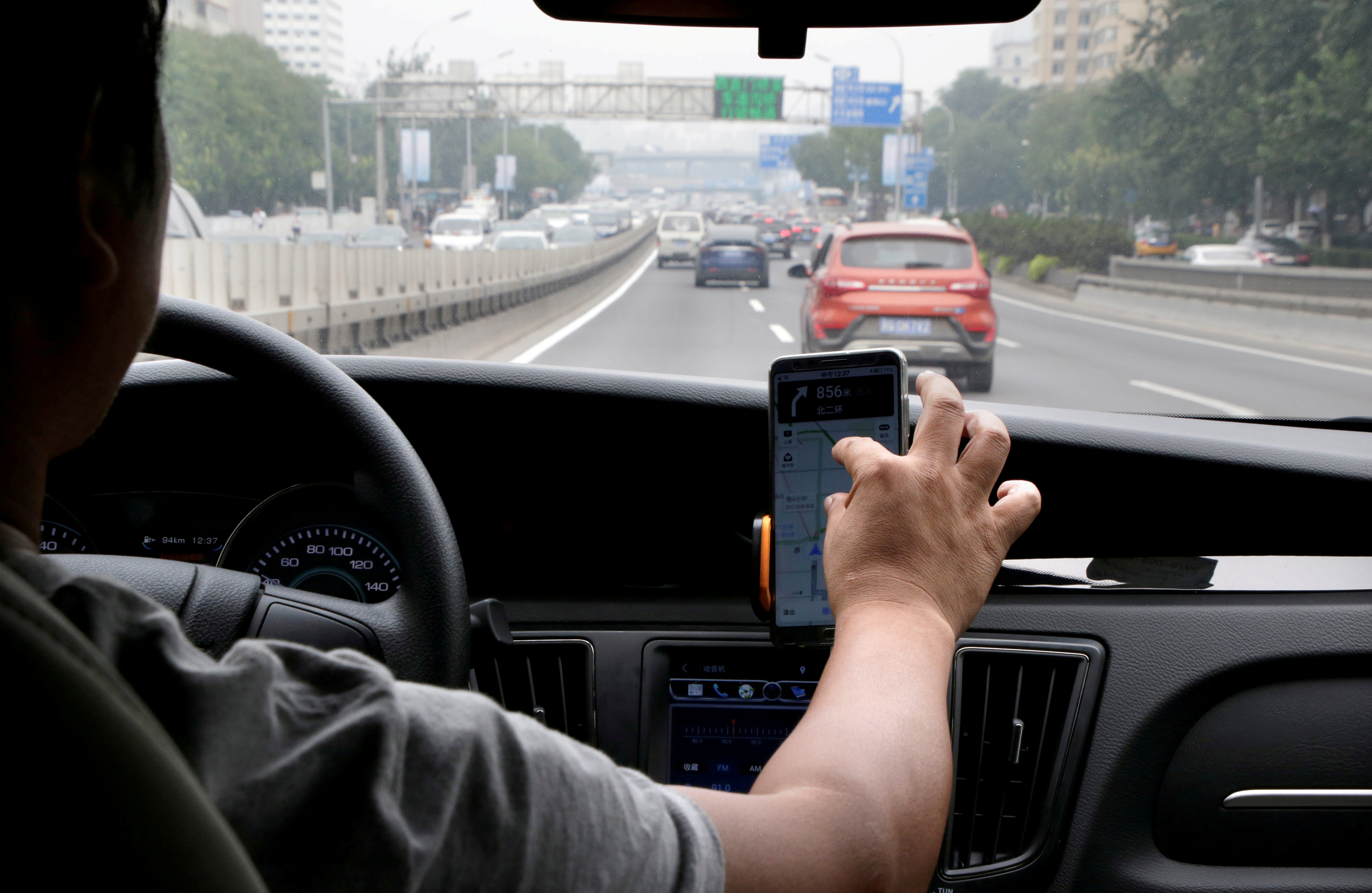 Just five months after its IPO in New York, the technology Didi, the main Chinese platform for shared transport (with a model similar to that of Uber), announced this Friday its plans to withdraw from Wall Street and prepare “ imminent ”its IPO in Hong Kong. This is a 180º turn, with which the company founded by Will Cheng Wei in 2012 tips the balance in favor of Chinese regulators, after almost half a year of tensions: following its debut in the US stock market, Beijing started a investigation into the company for alleged misuse of user data.

Despite the fact that the Chinese Government has not revealed the result of the investigations against Didi, the company has communicated this Friday through its official Weibo account (Chinese Twitter) that the decision has been taken “after a careful study”, and that “it will begin the procedures to withdraw from the New York Stock Exchange and will begin the exit process on the Hong Kong market immediately.” In another message published on its website, it assures that the Board of Directors has authorized the decision and that a shareholders’ meeting will be called to vote on the proposal that “the securities listed in the US are convertible into freely negotiable shares of the company in another internationally recognized stock market ”.

Didi Chuxing controls about 90% of the car-sharing industry in the most populous nation on the planet and offers services in 16 countries. It is quite a giant in its sector, to the point of absorbing in 2016 all the operations of the American Uber in China. It is estimated that, only in the Asian giant, it has annually about 400 million active users and 13 million drivers.

“Didi shares may not trade at the same value in Hong Kong. Everything indicates that this price will be lower, given that there will be strict control by the State on the use of users’ personal data ”, says Shifara Samsudeen, an analyst at the Lightstream Research center. “The government is alerting the internet industry in China to be ready for the possible increase in regulations. This will also have implications abroad: foreign investors are likely to be unwilling to buy shares in Chinese tech companies for a while, ”he adds.

According to a Reuters investigation, China had launched an antitrust investigation into the company in June, before it went public. Despite alleged requests from the government to postpone the operation, the night before the Chinese Communist Party celebrated its centenary, Didi made its debut on the US stock market, raising some $ 4.4 billion (€ 3,895 million) – the largest ever out of stock. Stock market on that floor so far this year – and placing its market valuation at about 80,000 million dollars (70,819 million euros).

Two days later, the China Cyberspace Administration launched an investigation into the company under the pretext of protecting “national security and the public interest.” Chinese regulators ordered the country’s mobile app stores to remove all 25 apps operated by Didi, claiming that they violated “national laws and regulations, by improper data collection and misuse of user information.” It also forced the company to block the registration of new members on its platform. Five months later, the company remains under investigation, and its share value has since plummeted nearly 45%.

Beijing has been putting the magnifying glass on its technological giants for months, a decision that has won both defenders and detractors. Analysts applaud increased regulation on the use of user data, while fears grow that the sector’s competitiveness will be damaged. After the Didi case, the US has tightened the requirements for Chinese companies that want to go public on Wall Street. Among the new measures, firms from this Asian nation are required to explicitly clarify whether they have the government’s permission to list on the US stock market.

Nan Li, an associate professor at the Jiaotong University School of Finance in Shanghai, believes that removing the New York stock market “is Didi’s only option to survive.” He adds that, however, “it can be positive for Wall Street investors. I believe that Didi will not meet the necessary requirements to go public until it separates the services of the data platform and the financial services, and establishes effective protocols to manage and guarantee that the trips are safe and of quality ”.