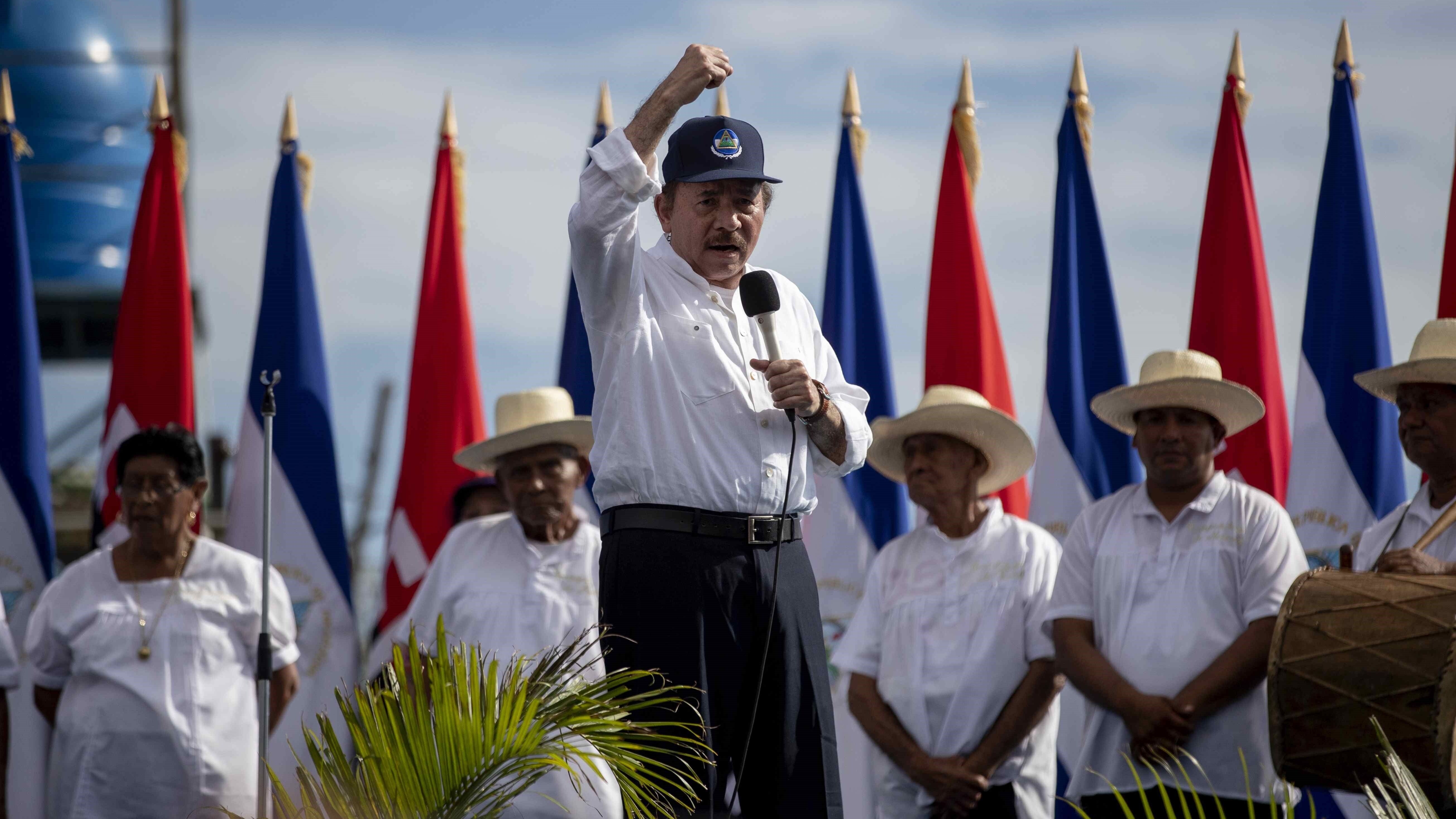 The proliferation of autocrats in love with presidential elections is a surprising political phenomenon. Not that dictators like free and fair elections in which they could lose. Not that. What they are looking for is the passing democratic aroma that a popular election permeates them, as long as their victory is guaranteed. And the strange thing is that despite the fact that, inside and outside the country, people know that the election is a sham, the autocrats continue to put on these electoral plays that simulate a democratic election.

Fake elections have a long history. Saddam Hussein, Muammar Gaddafi, or the leaders of the Soviet Union and its satellites loved the elections that won with 99% of the votes, or 96.6% when they were close. More recently, the North Korean tyrant, Kim Jong-un, Hugo Chávez and Nicolás Maduro in Venezuela, Vladimir Putin in Russia or Aleksandr Lukashenko in Belarus have won fraudulent elections.

An extreme case of these attempts to perpetuate himself in power is that of Daniel Ortega in Nicaragua. A few years ago, he argued before the Supreme Court of his country that the right to indefinite reelection is a fundamental human right. This outrage was accepted by the magistrates, who, obviously, were his lackeys. Inevitably, the international courts that considered this aspiration declared it invalid. This did not stop Ortega. In 2011, the president violated the Constitution and ran for a third term. He won that election using all sorts of tricks and traps. A few weeks ago he did it again. He was declared the winner by an overwhelming majority of the election that leaves him in the presidency for a fourth term.

Ortega, a Marxist leader who in the 1970s contributed through armed struggle to the overthrow of the dictatorship of Anastasio Somoza, at the age of 75 has become a classic tyrant, the strong man who for two decades has ruled with the hand of iron to one of the poorest countries in the world. His youthful Marxism contrasts with his opulence and that of his family.

Ortega likes elections. As long as you can imprison the main opposition leaders, businessmen, journalists, academics, social activists and student leaders. He put them all in jail, including seven presidential candidates. He also brutally repressed street demonstrations that denounced the corruption of his government and called for changes. The abusive use of State resources in favor of its electoral campaign, the coercion of public officials who were forced to vote in favor of the Government, the censorship of the social media and the tight control of the armed forces are the ingredients of the choices that this type of tyrants like.

Fraudulent elections not only force an entire people to continue living with leaders and policies that deepen misery, inequity and injustice. They also serve to reveal how devoid the international community is of strategies that increase the costs and risks faced by those who attack democracy in a given country. The United States, the European Union and most of the American countries have stridently denounced the abuse and illegality of Daniel Ortega. The US has threatened more sanctions against the bosses and main beneficiaries of the monstrous Nicaraguan regime.

Unfortunately, none of that will make Ortega give up the ill-gotten power he holds. Because the Nicaraguan dictator embodies that observation of George Orwell: “We know that no one takes power with the intention of leaving it.”

Paradoxically, democracy is based just the opposite, on the premise that the power of the rulers freely chosen by the people in fair elections must be limited in time. The oldest and most consolidated democracies in the world have succeeded in establishing laws, institutions and rules that stop the attempts of leaders who seek to excessively concentrate power and perpetuate themselves in it. Other countries, on the other hand, have been victims of the Orwell quote: they have leaders who assume that, once conquered, power is not abandoned.

Thus, what we are seeing in the world is that, as soon as they are elected, some presidents begin to look for a way to extend their tenure in power and weaken the checks and balances that limit their power.

Daniel Ortega, his family and his accomplices must be celebrating the result of the elections. Nicaragua’s is a good model of the kind of election that dictators like so much.

Those who do not enjoy real legitimacy have to be content with the artificial and spurious legitimacy that rigged elections give them. @moisesnaim