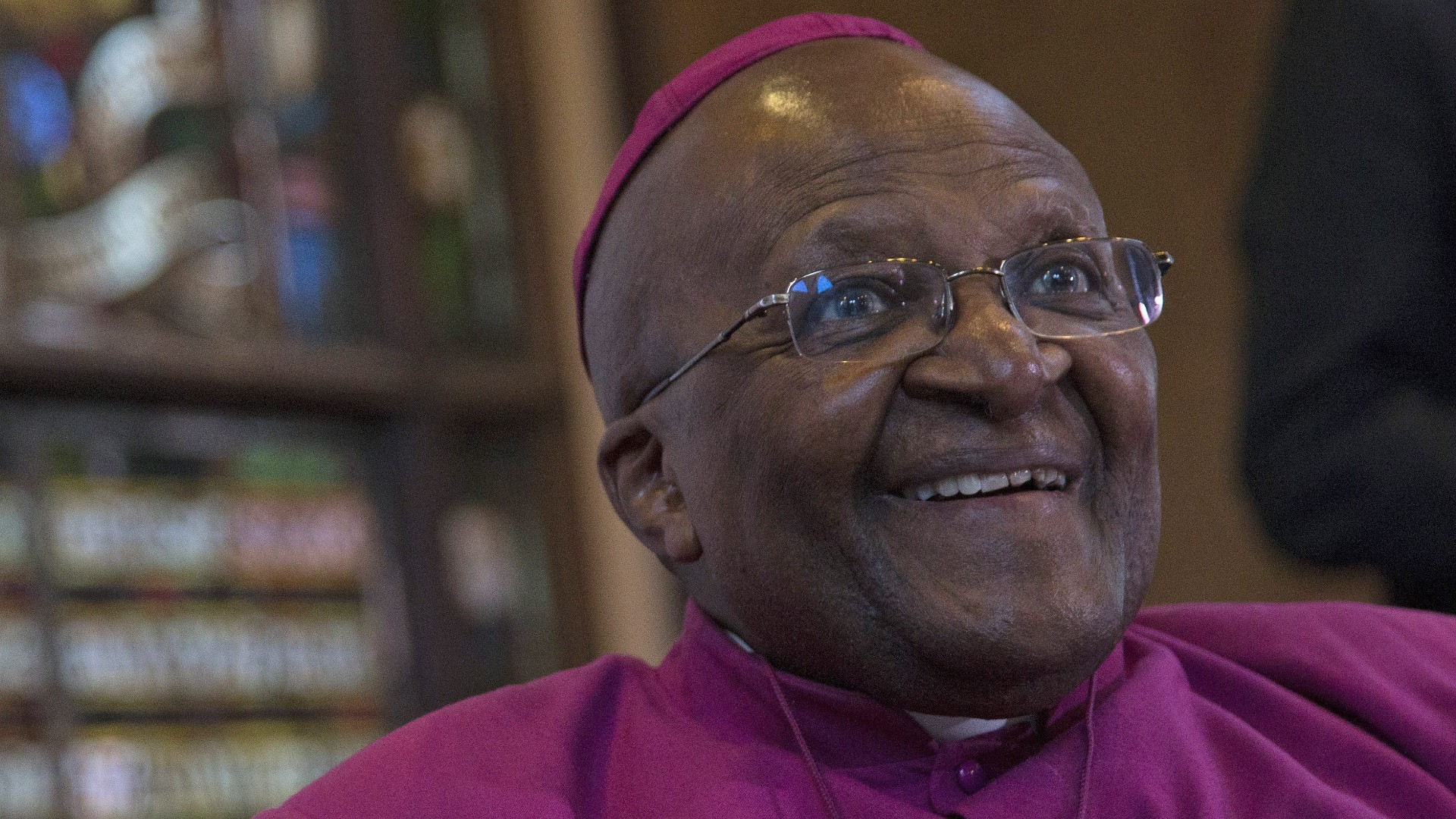 South African Archbishop Emeritus Desmond Tutu, awarded the 1984 Nobel Peace Prize for his fight against racial segregation in his country, died this Sunday at the age of 90, as announced by the president of South Africa, Cyril Ramaphosa.

“The passing of Archbishop Emeritus Desmond Rutu is another chapter of mourning in the farewell of our nation to a generation of outstanding South Africans who bequeathed us a liberated South Africa, “Ramaphosa said in a statement.

The president has called Tutu an “unparalleled patriot” and “a man of extraordinary intellect” who maintained his integrity in the fight against “apartheid forces.”

Born on October 7, 1931 in Klerkdorp, in the former Transvaal republic, during what was known at the time as the Union of South Africa, Desmond Tutu is considered to be one of the key figures in contemporary South African history and his career was marked by a constant defense of human rights, a circumstance that sometimes led him to distance himself from the ecclesiastical hierarchy in the advocating for gay rights or euthanasia.

The utopia of the ‘rainbow nation’

After starting teaching in his country in the mid-1950s, in 1962 Tutu moved to the United Kingdom to study theology at King’s College London. Upon his return to South Africa, he began to openly display his views on ‘apartheid’, the segregationist regime established in 1948 by the National Party, controlled by the white population of the country.

His figure began to gain importance from 1978, as director of the South African Ecclesiastical Council, spearhead in its campaign against segregation. Six years later, Tutu would receive the Nobel Peace Prize, before being elected as Archbishop of Cape Town in 1986, one of the most violent years of the Apartheid era.

After the repeal of the racist laws in 1991 and the arrival of Nelson Mandela to power, he was appointed president of the Commission for Truth and Reconciliation, to try to compensate the victims of the racist regime, a task that led him to put aside their religious functions to focus on the commission.

The commission investigated the atrocities of ‘apartheid’ and Tutu went on to adopt a unifying function between whites and blacks in the country, while adopting a critical stance against the successive governments of the historic African National Congress, Mandela’s party, which he criticized for years for its corruption scandals, the biggest obstacle to achieving the utopia of the “rainbow nation” what he hoped the country would become.

In recent years it had remained removed from public life due to his advanced age and the health problems that he had dragged on for years, including a prostate cancer. His last public appearance was in brief video images broadcast on his 90th birthday (last October 7), an anniversary that his foundation celebrated with a virtual conference attended by, among others, the top Tibetan spiritual leader, the Dalai Lama, Mozambican activist and widow of Nelson Mandela grace Machel or the former irish president Mary Robinson.