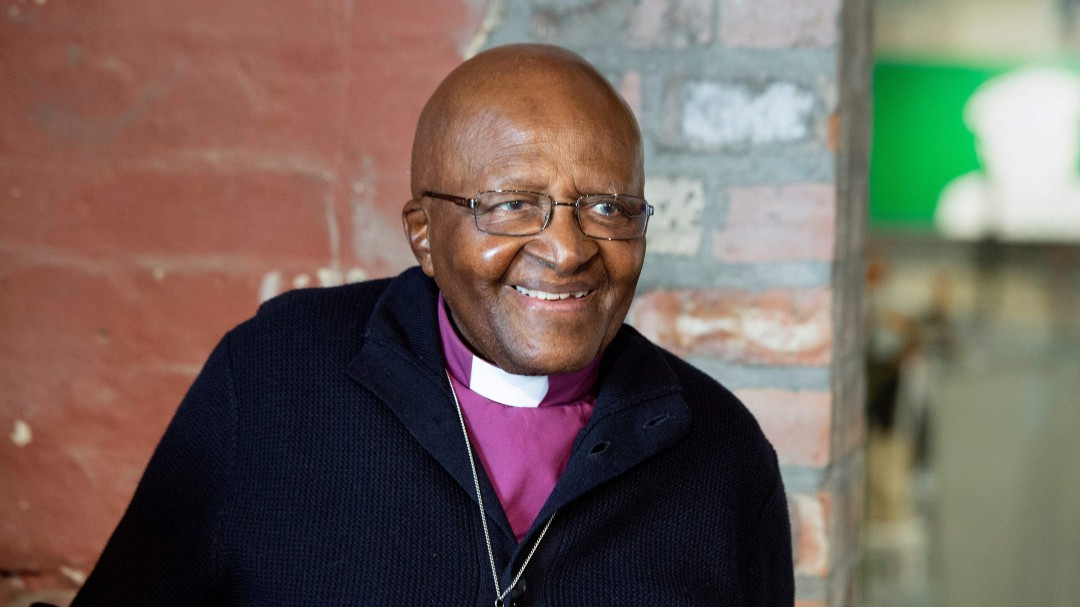 South African Archbishop Emeritus Desmond Tutu, 1984 Nobel Peace Prize winner for his activism against the segregating racist “apartheid” regime, died this Sunday at the age of 90 in Cape Town (southwest), official sources reported. In a statement issued by the South African government, the country’s president, Cyril Ramaphosa, confirmed the death of the respected Anglican religious and sent his condolences to the Tutu family.

“The death of Archbishop Emeritus Desmond Tutu is another chapter of loss in our nation’s farewell to a generation of prominent South Africans who bequeathed us a liberated South Africa,” the president said in the text. The president described Tutu as a “peerless patriot” and a “man of extraordinary intellect” who maintained his integrity in the fight against “apartheid forces.”

Even in a democracy, Ramaphosa has noted, Tutu maintained the “vigor” and “vigilance” of the leadership to hold institutions accountable. The current archbishop of Cape Town, Thabo Makgoba, who has remembered the Nobel Peace Prize as someone who wanted all human beings to live in “freedom, peace and joy” has also confirmed the death.

“On behalf of the Anglican Church of South Africa, the entire community of faith and, dare I say, on behalf of millions (of people) throughout South Africa, Africa and the world, I send our deepest condolences his wife, Nomalizo Leah, his son, Trevor Tamsanqa, and his daughters, Thandeka, Nontombi and Mpho, “Makgoba said in a statement.

“(Tutu) called evil by name wherever he saw it no matter who was committing it. He defied systems that degraded humanity. He could unleash a righteous fury on those – especially the powerful – who inflicted suffering (.. .) When the perpetrators of evil experienced a true change of heart, he followed God’s example and was willing to forgive, “he added in the message.

Nobel Peace Prize for the fight against apartheid

Awarded the 1984 Nobel Peace Prize for his fight against the brutal racist oppression of apartheid, Tutu is considered one of the key figures in contemporary South African history. His career has been marked by a constant defense of human rights, something that led him to distance himself on numerous occasions from the ecclesiastical hierarchy to openly defend positions such as homosexual rights or euthanasia.

In recent years, he had stayed away from public life due to his advanced age and health problems that he had dragged on for years, including prostate cancer.

His last public appearance had been in brief video images broadcast on his 90th birthday (last October 7), an anniversary that his foundation celebrated with a virtual conference in which, among others, the highest Tibetan spiritual leader participated. , the Dalai Lama, the Mozambican activist and widow of Nelson Mandela Graça Machel or the former Irish president Mary Robinson.