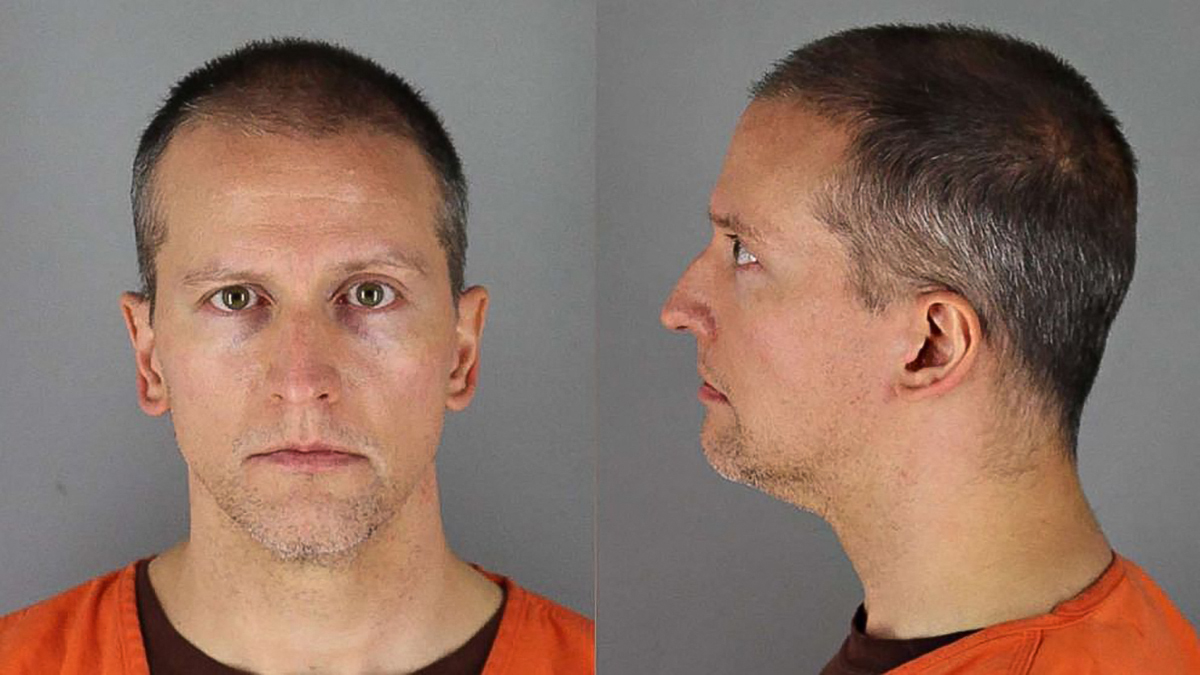 Derek Chauvin, the former policeman sentenced to 22 and a half years in prison for the death of African American George Floyd in May 2020 in Minneapolis, has pleaded guilty on Wednesday to federal charges against him for violation of Floyd’s civil rights. It is the first time that Chauvin admits his guilt for the 9 minutes and 29 seconds that ended Floyd’s life when the agent kept his knee on the African American’s neck until he suffocated. The case reignited the Black Lives Matter movement and sparked protests across the country against police abuses in the United States against the black population.

Chauvin’s guilty plea on Wednesday means he avoids facing federal trial in January. Earlier in the week, Chauvin’s intention to plead not guilty to the federal charges was known, but the judge warned him that if he did not plead guilty, he could face a life sentence, according to local television WCCO-TV. Confined in solitary since last April in the maximum security prison in Minnesota to preserve his physical safety, Chauvin was transferred to the court of Saint Paul, city of that state, to appear before a magistrate. Dressed in a prisoner’s orange jumpsuit, the former policeman calmly replied to federal judge Paul Magnuson when he asked if he understood what he was doing: “Yes, your honor.”

In Minnesota, defendants with good behavior serve two-thirds of their sentence in prison and the remaining third on probation. Under that formula, Chauvin is expected to serve 15 years in prison on the state charges and seven and a half years on probation. On federal charges of depriving Floyd of civil rights – by kneeling on his neck and for not providing him medical attention – the former policeman could be sentenced to between 27 and 33 years in prison, avoiding life in prison for having assumed his responsibility. The federal penalty will be paid simultaneously with the sentence he is already serving for murder. At the moment, Judge Magnuson has not set a date for the reading of the sentence.

Last April, Chauvin was found guilty of the three crimes he was charged with – reckless homicide, murder in the second degree (implies intention in the moment, but not premeditation) and murder in the third degree (causing death by acting in an dangerous and without care for human life) – in a process of historical significance. On June 25, Magistrate Peter Cahill sentenced the 45-year-old former police officer to 22 1/2 years in jail. At the beginning of June, the Prosecutor’s Office asked the judge to sentence Chauvin to 30 years in prison, since in his opinion, there were aggravating factors to request that sentence.

The punishment that Chauvin suffers is the result of what happened on the afternoon of May 25, 2020, when a patrol responded to a call from a store in Minneapolis, Cup Foods, who advised that a customer had paid for a pack of cigarettes with a seemingly fake $ 20 bill. The clerk had gone out to find the suspect, who was George Floyd, but he had refused to return. He was inside a parked car outside the establishment. When police arrived, Floyd initially resisted and Chauvin and two other officers pinned him to the ground. When Floyd stopped resisting, the pressure did not abate and those endless nine minutes and 29 seconds began, in which the knee of the policeman suffocates Floyd who cries that he cannot breathe, three words that ignited like wildfire and provoked the biggest race riots since the time of the civil rights struggle.

See also  "They are not prepared": the five Real Madrid footballers who do not count for Ancelotti | The spar