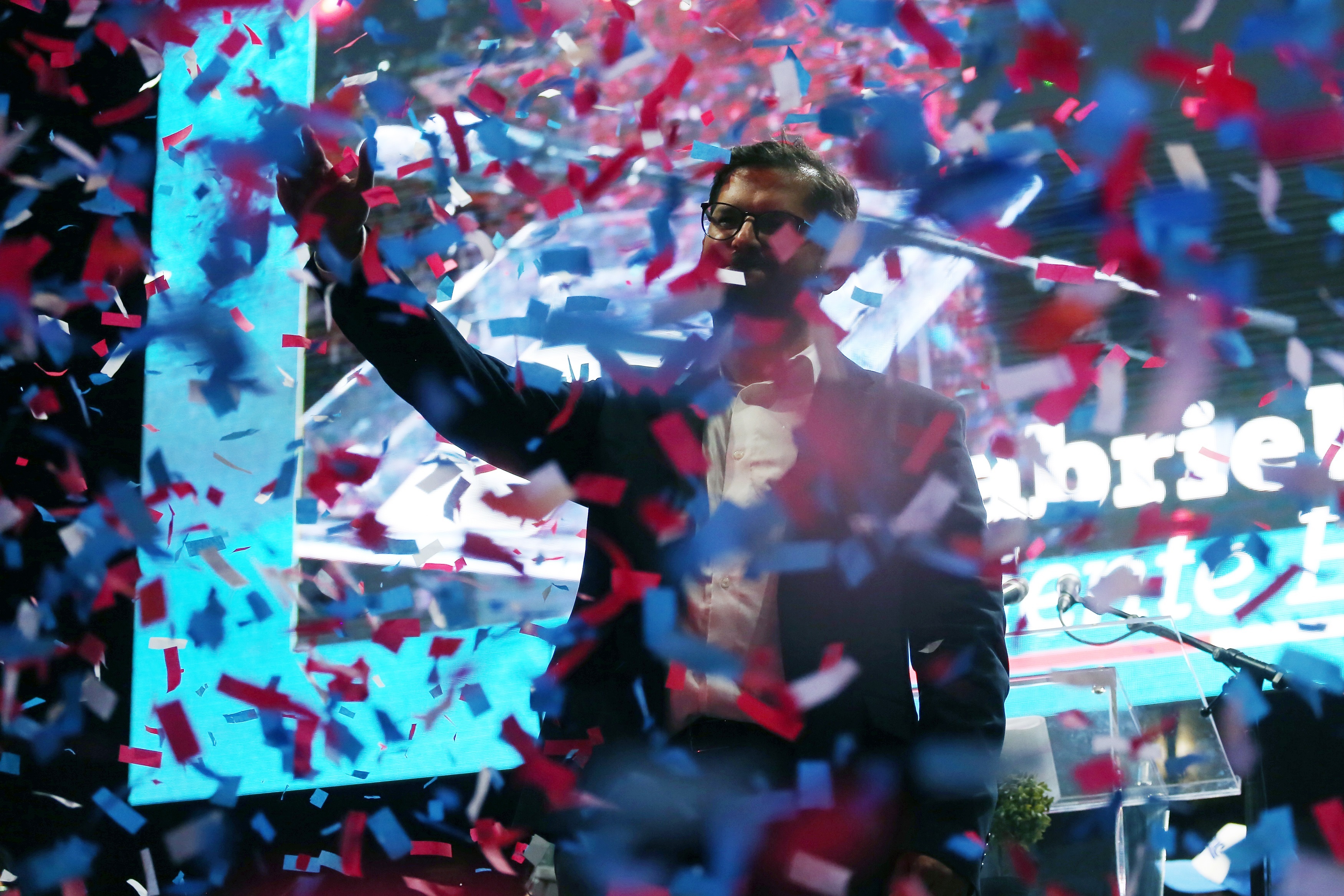 This Sunday millions of Chileans rejected at the polls the illusion of authoritarian order, the freedom to crush the weakest. I wish it had been a truly majority decision: in those dramatic, sharp elections, barely 55% of those eligible to vote participated.

This is the general trend in the region: in the first round of those same elections, 47% of those qualified voted; in the Venezuelan regionals for November it was 42%; in the confused Nicaraguan presidential elections, 65%. It would seem that, in general, whoever wins, lately in Latin America the one that usually loses the elections is democracy.

40 years ago democracy was the great aspiration of so many Latin Americans. After decades of coups, dictatorships, various absolutisms, in the eighties and nineties most of the states in the region regained elected governments. And it was, for all of us who had suffered the various dictatorships, the realization of a hope. My generation and one or two others grew up under the democratic totem: democracy was what we had achieved with gross sacrifices, and we were ready to defend it with everything and against everyone. Then, that proclamation by Dr. Alfonsín, an Argentine politician, became famous, who in 1983 was campaigning promising that “with democracy you eat, you educate yourself, you heal.”

These last decades, hard as all, have taught us that with democracy we live in democracy and that this is decisive, but it does not always feed. Now Latin American democracies govern 60 million hungry, more than 200 million poor. And the effects are clear. A study by Latinobarómetro says that in 2010 63% of Latin Americans still supported democracy; by 2020 it had dropped to 49%.

The study shows that the young defend it less than the old, the poor less than the rich, and that four out of every five Latin Americans agree that “they are governed by powerful groups for their own benefit”; ten years ago it was three out of five. The difference is 20% of Latin Americans, more than 130 million people who, in this period, stopped believing that the democratic system was good for them —and began to believe that it was good for others. And then 27% of those surveyed say that “people like you don’t care about a democratic regime or a non-democratic one.” These “people like one” establish a sector to which democracy does not care because they believe that it does not give them anything.

It is almost logical: now the most active generations are those that were born in a democracy, those that did not fight for it, those that did not raise the totem. For millions of young people americans, democracy is nothing more than the system in which they have lived all their lives, the system that does not respond to their most basic needs: the system with which they often do not eat, are not cured, are not educated, not even they get a job or a respect or a place in the world. And then they question it and, humans at last, they wonder if there are other possible ones.

And that is seen in practice, and raises the problem of legitimacy. If a mechanism that would serve to represent the majority is neglected by the majority, what is it for? What justifies it? Democracy is defined as the way in which majorities can manage the directions of their countries — and their lives. It could be argued that the definition is illusory because, ultimately, various powerful people manage these directions with the support of the majority vote. But, even without arguing it, if millions do not vote, the base collapses: if the majorities prefer not to elect the “government of the majorities,” whose government is it? If participation is not majority, does the system hold? Why don’t those who don’t vote not vote? Why don’t they get the necessary education? Because they don’t have the time and the tools to think about who they would vote for? Why don’t you think voting will change anything for you? Why has nothing changed for too long?

See also  'I'm having to walk to Tesco to go to the toilet': Entire block of flats left without water for 30 hours

Or yes, in part: democracy, which used to be the solution to all problems.

Maybe now is the time to seriously rethink it.

Martin Caparrós is a writer and journalist, author of America.