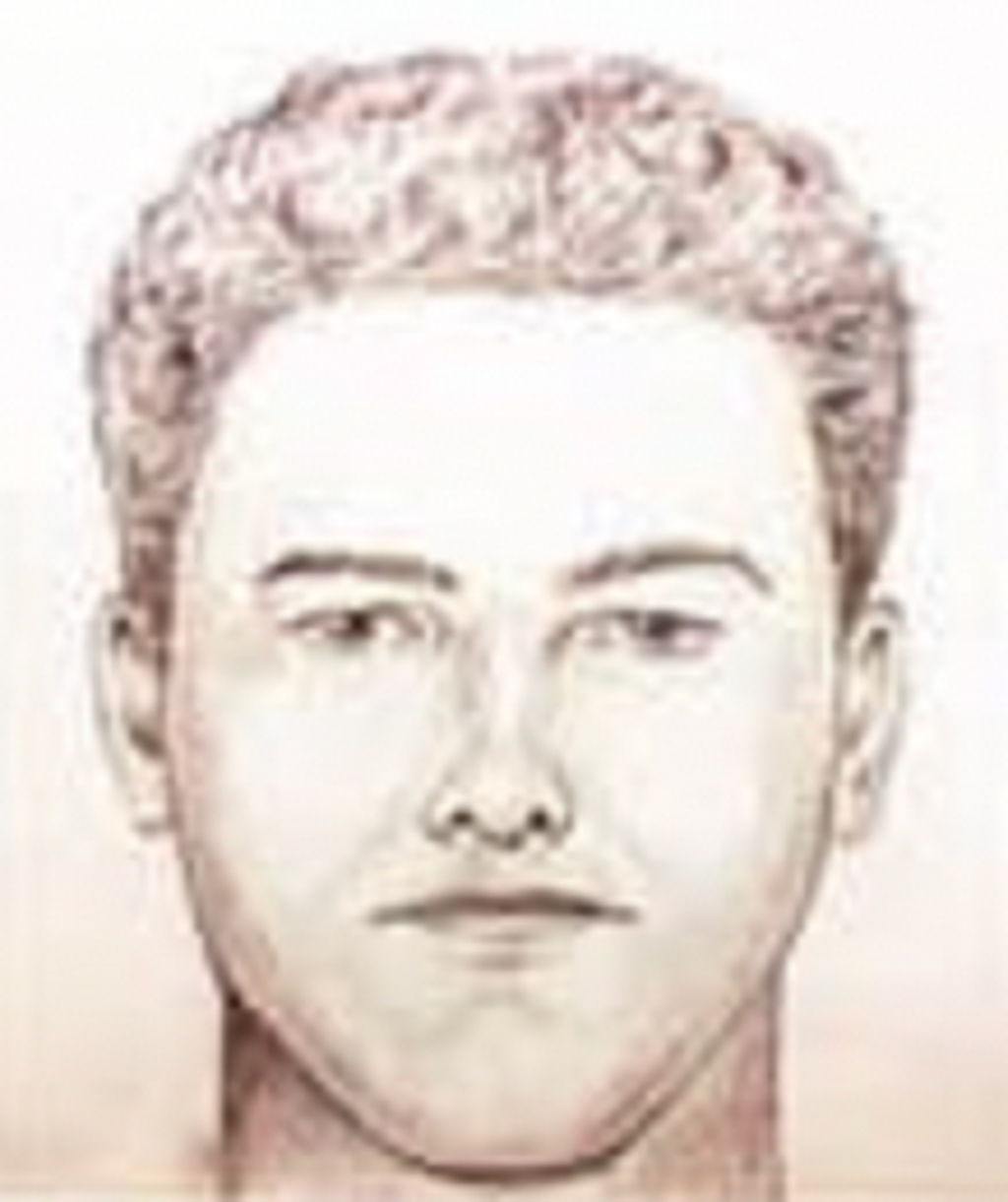 Authorities in Delphi, Indiana, have issued a fresh plea for information about a fake social media profile they suspect was used to lure two teenage girls to their deaths exactly five years ago.

Abigail Williams, 13, and Liberty German, 14, disappeared after going for a hike in the Delphi Historic Trails on 13 February 2017.

Their bodies were discovered the next day near the Monon High Bridge, after a Snapchat image recovered from Abigail’s phone showed her crossing the remote trail.

Grainy images of a suspect walking across the same bridge were released by police soon after the murders, along with an audio recording of the man’s voice that Libby recorded on her cellphone, telling the girls to go “down the hill”.

The girls’ cause of death has never been released.

In December, Indiana State Police revealed they had linked the girls’ disappearance to a fake online profile named “anthony_shots” and appealed for anyone who had interacted with them to come forward.

The bogus account was active from 2016 to 2017, and had been known to try to groom and meet young girls in a deceptive online practice known as “catfishing”.

On Thursday, law enforcement issued a fresh appeal asking for information from anyone who had communicated or attempted to meet with the “anthony_shots” profile.

He stressed the investigation remained active, and asked for anyone with information to come forward to “help us to attain the goal of justice for our precious Abby and Libby”.

State police superintendent Doug Carter said in a statement they continued to work “diligently every day” with county, local and federal agencies.

“Abby, Libby, their families, and the Delphi community deserve nothing less.”

Police emphasized that the man pictured in the anthony_shots profile – a well-known male model from Alaska – is not a suspect.

According to WISH-TV, the man who set up the fake account was identified in court documents as 27-year-old Kegan Anthony Kline.

Kline is due to face trial later this year on 30 felony charges including child exploitation, possession of child pornography, obstruction of justice and synthetic identity deception.

Court documents have not linked Kline to the Delphi murders, the station reported.

Kline was first spoken to by law enforcement two weeks after the teenagers’ were murders in late February 2017.

Police have said they think the killer was between 18 and 40, and likely looks younger than his age.

They believe he is someone from the Delphi area or who visits regularly, and suspect they have already interviewed him.