Skip to content
Home News Defenders of a fantastic past | Opinion 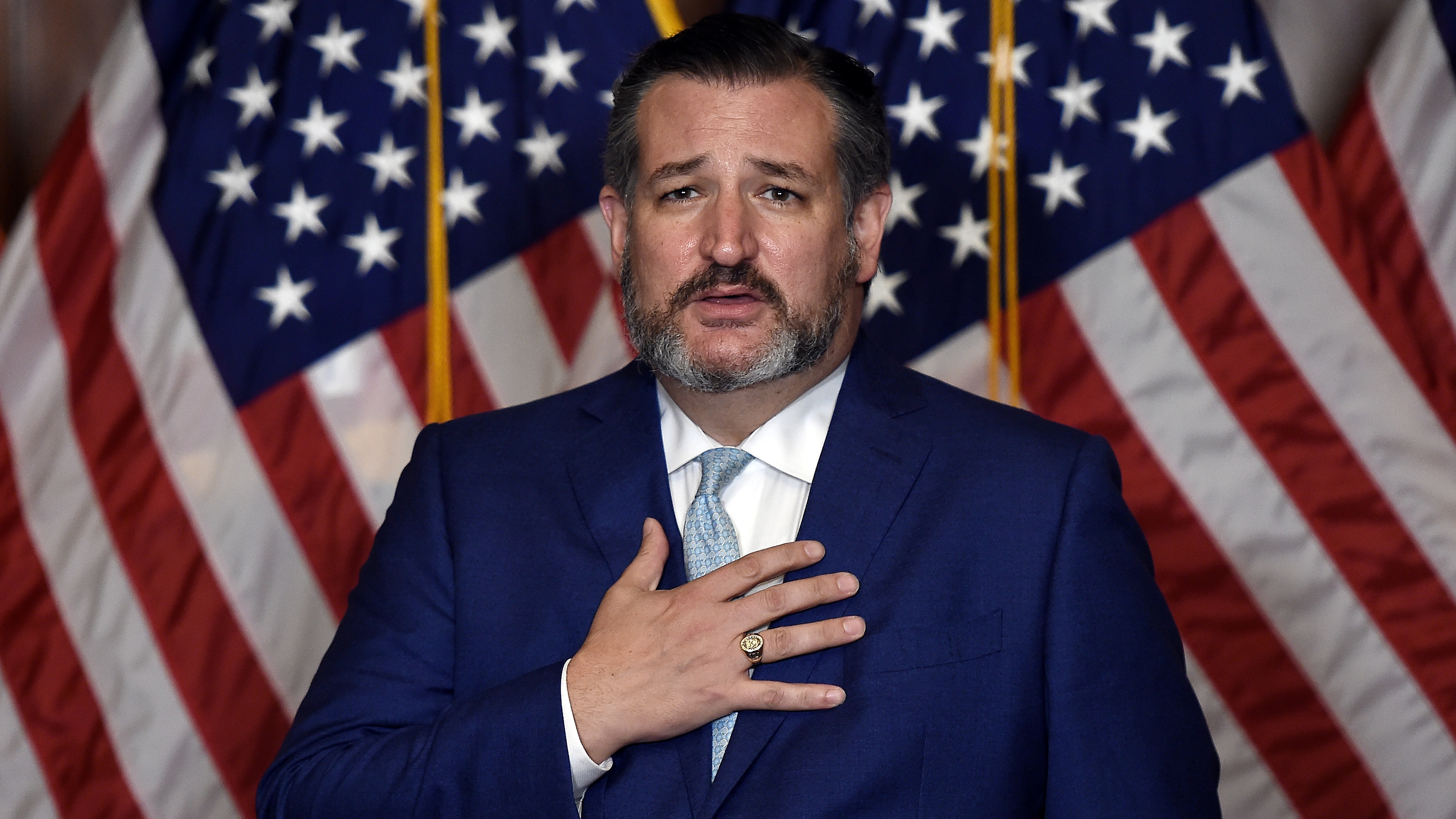 To defend democracy it is necessary to put a stop to the attacks on history that want to redefine our present with fantasies about a supposed majestic national past. New far-right actors want to turn history into myth and then use it as a model from which to project the present.

In the United States, Donald Trump devoted part of his presidency to the idea of ​​returning the United States to a time before the civil and democratic reforms of the 1960s. In this framework, he presented himself as a defender of a “true” History that had been abandoned by a supposed new national orthodoxy. With this objective, he promoted a “patriotic education” to undermine the importance of the “1619 Project” presented by The New York Times in August 2019 with the aim of focusing our eyes on slavery as the cause of so many evils of the past and present. In criticizing this project, Trump tried to replace History with self-celebratory myths and he confronted numerous professional historians, whom he accused of promoting “anti-Americanism.” A few months later, Trump charged again. In October 2020 he faced “radical activists” who wanted to unfold a “revisionist history” that was trying to “erase Christopher Columbus from our national heritage.”

On October 11, Ted Cruz, the senator whose speeches amplified false allegations of fraud in the December 2020 elections and were central to mobilizing the Trumpistas who stormed the Capitol on January 6 of this year, published a long thread. on his Twitter account. The thread opened with the reproduction of Ronald Reagan’s speech from October 1986 in which he proclaimed Columbus Day. The claim of the American president joined the defense of the ties between Spain and the United States to confront those who “hated” Columbus Day and “disfigured” the statues of Christopher Columbus. In short, those who, from their point of view, were not interested “in teaching real history, with context and truth” and thought that the United States was a diabolical force: many of them were “Marxists who hate America.” In front of them, Cruz affirmed that the United States had been “the greatest force for good in the history of the world.” History is a battlefield.

See also  "This is already another level": beware of this sophisticated scam aimed at Banco Santander customers | Society

This revision of history is not a phenomenon limited to the United States. Also in Europe and Latin America it is observed insistently. In all cases, it appears linked to the policies of xenophobia and hatred and even to post-fascist expressions that defend illiberal and openly dictatorial projects. In this framework, Santiago Abascal sought to turn old fascist lies into new myths of the past and falsely affirmed that the conquest of the Americas “put an end to a genocide among indigenous peoples.” Another local expression of this trend can be found in the statements of the director of the Spanish Office, Toni Cantó, who argued that the “conquest” was a “milestone” in which thousands of people who were under “a powerful that he was absolutely brutal, savage, even cannibalistic. “

In reality, these very unfortunate words from the former Citizens deputy expressed a worrying background that has transnational characteristics. On October 9, an event organized by Vox with the title “VIVA 21” was inaugurated at IFEMA. Against the “progressive Agenda 2030”, Abascal’s inaugural speech pointed directly against Joe Biden, who was accused of attacking “the work of Hispanidad”, and defended the need “to return to inherit the heritage we have inherited”, of ” feel our traditions ”: the Christian roots of Europe, the protection of national identity and the family and the fight against the advance of communism in Spain and America. Many leaders of the post-fascist right-wing greeted enthusiastically, including Keiko Fujimori from Peru, Eduardo Bolsonaro from Brazil, Javier Milei from Argentina, and Hungarian leader Viktor Orbán. Ted Cruz, whom Vox’s top leaders had met just before the outbreak of the pandemic in Washington, sent a message stating that “we are faced with an emboldened global left that seeks to bring down cherished national and religious institutions, in too many cases, violently ”.

The appeal to the ghosts of communism and the internal enemy that seek to destroy Western civilization is not new among the right wing and fascism. Neither is the invention of a glorious imperial past. In fact, as it is known, Hispanidad became one of the pillars of transatlantic fascism in the 1930s and 1940s. Built with international elements — British, Spanish, American — the myth of Hispanidad was a key piece of the discourse. Franco national. It also served to make various fascist groups in Latin America feel part of a project that united Europe and America. Its current derivations among post-fascist populisms are certainly worrying in a world already very different from the interwar period, but also from the Ronald Reagan years.

For these fervent believers in a fantasy past, the question of the links between Europe and America is not related to a historiographical debate. Neither in America nor in Europe. The problem is another. When they claim a shared heritage between Europe and America, Vox and the various post-fascist expressions argue that the arrival of Columbus put an end to brutal violence and opened the door to a new era of shared peace and prosperity. Nothing is further from reality. The question is much more complex, full of nuances and complexities. It is a story of grays, not blacks and whites, in which Santiago Abascal and his companions do not intend to enter.

As historian Edgar Straehle recently argued, “historiographic populism” is a symptom of the present problematic in which we live. It points much more to current political problems than to the analysis of the past, it favors the division between good and bad and creates division, polarization and antagonism. In this framework, he advocates the oblivions that have divided societies and continents by subsuming them in false and Manichean visions about the past. Recent debates about the black legend motivated by the success of Imperiophobia and Black Legend, by María Elvira Roca Barea, are an example of this. The same can be said of the endless debates about the Civil War. Vox’s proposals around the October 12 celebration are just another example of this. The worrying points of contact in this regard that are detected between Abascal and Pablo Casado, too.

See also  One in three Americans have high levels of toxic weed-killing chemical in their bodies, new study finds

The international ties of Vox, the transnational defenders of Hispanidad of the 21st century, should concern us. All of them are very far from being models of renovating democratic projects, as well as having a sincere concern about the deep knowledge of the shared past between Spain and America. The question is another: the articulation of an openly critical project with democracy as a future horizon. A horizon, it is worth remembering, in which the past should always be a space for debate, unstable and open to the confrontation of visions far from Manichaeism and manipulation.

Maximiliano Fuentes Codera He is a doctor in Contemporary History and a professor at the University of Girona. Federico Finchelstein is Professor of History at the New School of Social Research.