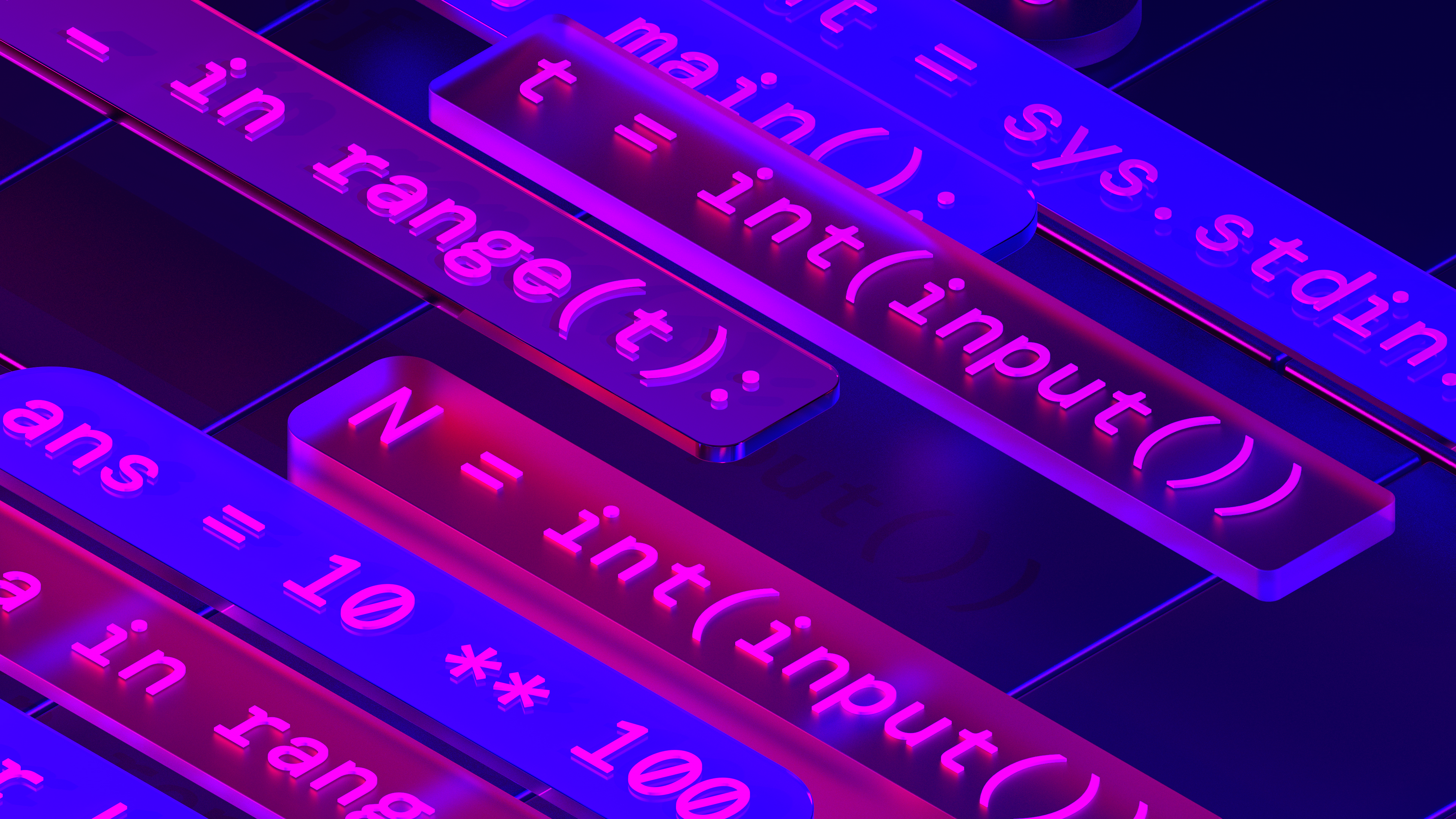 The dream (or nightmare) of machines programming by themselves is one step closer to becoming a reality. DeepMind, the leading English company for the development of artificial intelligence (AI) systems acquired by Google in 2014, yesterday presented AlphaCode, a tool capable of writing code at a competitive level. The merit of the program is to have achieved a level of efficiency and creativity in problem solving comparable to the average human programmer, something never achieved before.

It is not the first system capable of programming: Microsoft’s Copilot already demonstrated last year that it could program reliably. However, this system was accused of taking advantage of parts of code available on GitHub, the open source repository with which it was trained. In programming it is a common practice to take advantage of parts of code already developed for new projects, a kind of cut and paste with which to save time and resources to focus on adding new features. Still, Microsoft’s system was accused of excessively plagiarizing those code snippets it fed on.

AlphaCode’s way of operating, according to those responsible, is more creative. It also copies code from others, but at levels similar to that of any programmer. The system is based on the so-called deep neural networks, the most applied model in the advancement of machine learning or deep learning. This branch of artificial intelligence puts several layers of AI systems to work at the same time and connects them with each other, trying to mimic as much as possible the functioning of the neurons of the human brain. In this case, AlphaCode was trained with loads of code examples also taken from GitHub and from the competition of hackers Codeforces. When presented with a complex problem, the DeepMind system comes up with a massive number of different solutions and then selects the top ten.

AlphaCode developers decided to test their system in a competition (the aforementioned Codeforces) with programmers and engineers, in which a series of problems are presented and then the answers provided by the participants are scored. The results were very good: it was tested in ten rounds and they realized that the program obtained a score that was in the average of that obtained by humans. He was among the top 54% of the 5,000 participants who did the best. “It is the first time that a computer system achieves such a competitive level in a competition for elite programmers,” they underline from DeepMind.

That DeepMind’s system performed well on that challenge speaks volumes about AlphaCode’s capabilities. “The problems he faced were not seen before by the model during his training. Creatively solving these challenges requires a combination of critical thinking, logic, algorithms, programming, and understanding of natural language.

“I never imagined that machine learning would achieve a system similar to that of human competitors,” says the Spaniard Oriol Vinyals, Principal Investigator of DeepMind, director of deep learning research at the London company and head of the AlphaCode program. “This is just the beginning! Although we managed to solve more than 30% of the competitive problems and achieve a ranking comparable to the average of those who compete in Codeforces, there is still a lot to do. We have also set a standard so that other researchers can also evaluate their ideas and advance the frontiers of AI research in this exciting topic.”

AlphaCode is far from being able to be used in fields other than competitive programming: its field is research. “However, the use of code generation systems in applications presents many opportunities for programmers,” says Vinyals. “Many of the tools that have been developed through research, such as compilers, have helped programmers think at a higher level of abstraction so that they can focus their efforts on the function of the program, rather than the code itself. ”, adds the expert.

The machine beats the player

DeepMind achieved worldwide fame in 2016 thanks to AlphaGo, a system developed by the company that was able to beat Lee Sedol, South Korean Go champion and one of the best players in the world. Go is a game of Chinese origin in which intuition plays a key role, considered much more complex than chess. AlphaGo not only defeated the great champion 4 to 1, but to do so he invented plays never before seen by the experts.

A year later, in 2017, he made another show of muscle with AlphaZero, a program that beat the best chess software out there at the time. For him to achieve it, it was enough for its creators to teach him the rules of the game and let him practice with himself for just four hours.

In 2019, another of his creations, AlphaStar, defeated the best players in the world of StarCraft II, a popular real-time strategy video game, 10-1. The challenge was especially complex because in this game, in which two or more players have to develop a small war economy and an army with which to crush the others, each one only sees the part of the map where they have their units. That is, the machine does not know what the opponent is doing and therefore must make decisions based on intuition.