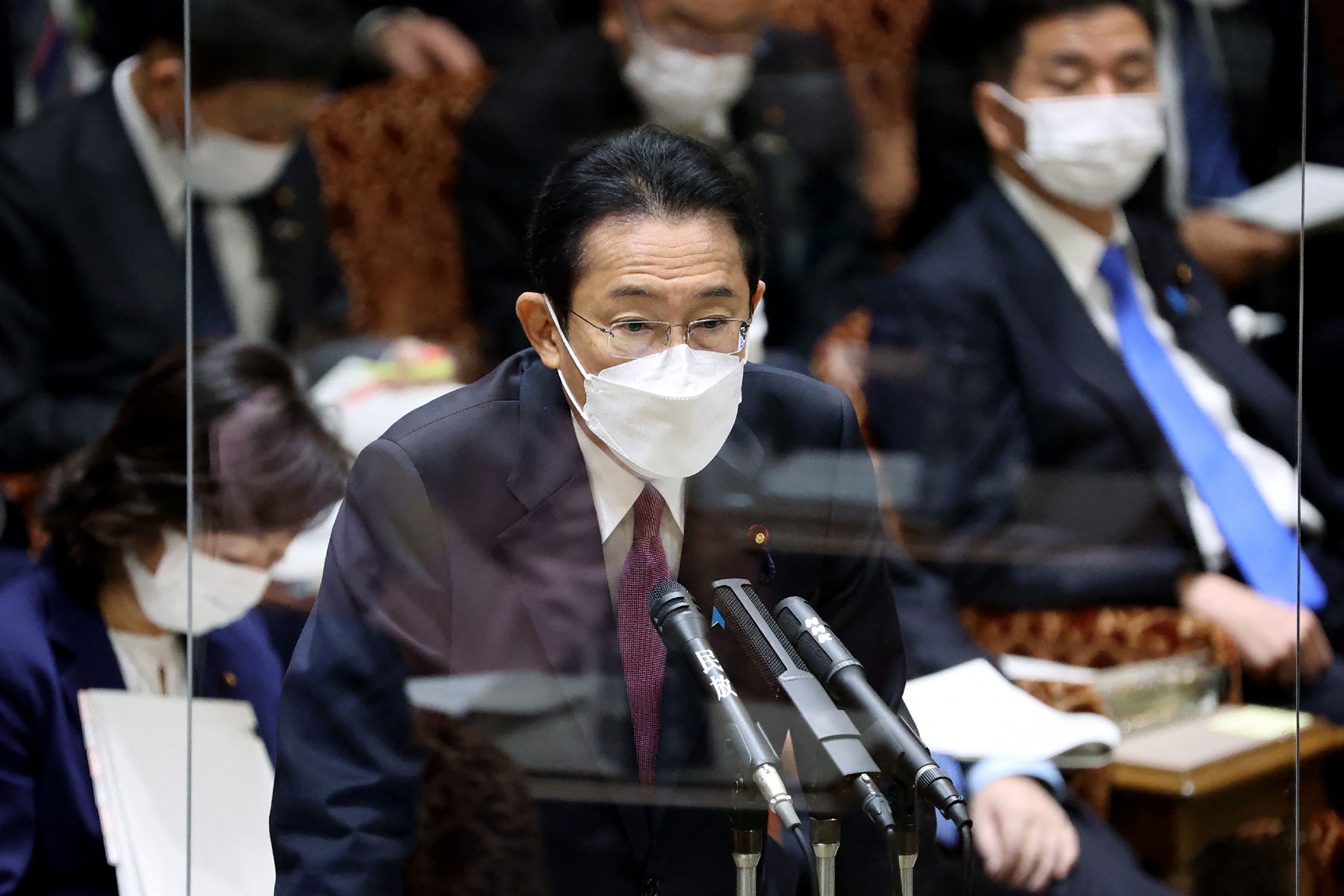 The death penalty is making headlines again in an industrialized and democratic country. Japan, the only member of the G7 along with the United States that still applies the death penalty, has executed three prisoners convicted of murder on Tuesday by hanging. This is the first execution in the country since December 2019, as well as since the Japanese Prime Minister, Fumio Kishida, assumed power in October. Following this execution, the total number of prisoners waiting on death row in Japan stands at 107.

Japanese Justice Minister Yoshihisa Furukawa reported at a press conference that the executed prisoners are three men: Yasutaka Fujishiro, 65, Tomoaki Takanezawa, 54, and Mitsunori Onogawa, 44. Furukawa, who ordered the executions He added in another meeting with the media that he made the decision on December 17 “after subjecting it to deep reflection several times.” The head of Justice had already been in favor of the death penalty “for crimes that carry serious consequences” when he took office two months ago.

According to the local newspaper Japan Times, Fujishiro was sentenced to death in 2009 for killing seven of his relatives in Hyogo prefecture, in the west of the country. His conviction became final in 2015, after the Supreme Court rejected his appeal. For their part, Takanezawa and Onogawa were sentenced to capital punishment in 2003 for committing robberies in which they murdered two employees of two arcade machines – known as pachinko– in Gunma prefecture, central Japan. Takanezawa withdrew his appeal in 2005, while the Supreme Court dismissed Onogawa’s in 2009.

The time of his death has not been revealed, but it has been confirmed that Fujishi was executed in Osaka, in the west of the country, and Takanezawa and Onogawa in Tokyo, the capital. The authorities have not given details on whether or not the relatives of the condemned were notified before their execution. Until October 2020, Japan could carry out the executions without first informing the relatives of the convicted persons, a practice that Amnesty International criticized for years. This human rights organization denounces that executions in Japan are surrounded by a halo of silence and that it is common that they are carried out by notifying the convicted only a few hours before they occur or even without warning them.

Despite criticism of the use of capital punishment in many industrialized countries, according to local media, support among the population continues to be relatively high in Japan. Following the news of the executions, Deputy Cabinet Secretary Seiji Kihara told reporters that “given the current situation where heinous crimes continue to occur, it is not appropriate to abolish it.”

This Tuesday’s are the first executions since December 26, 2019, when a Chinese national accused of murdering the four members of a family residing in the southern Fukuoka prefecture was executed. During Shinzo Abe’s term (2012-2020), 39 prisoners were executed. The two years that have elapsed without executions coincided with the start of the covid-19 pandemic and the celebration of the Olympic and Paralympic Games in Tokyo, originally scheduled for 2020.

See also  US election officials fear for their safety amid threats and disinformation, report finds

Currently, there are 107 prisoners sentenced to capital punishment in the country, of which 59 have requested the revision of their sentences, according to data provided by the Ministry of Justice. The current average wait on death row from sentence to execution is estimated to be 13 years and 4 months, and the median age of prisoners is around 59 years.

The Supreme Court of Japan annulled in December 2020 a ruling blocking a new trial for the inmate who is known as “the world’s longest-sentenced prisoner.” Iwao Hakamada, 85, has lived under sentence of death for more than half a century, after being convicted of robbing and murdering his boss, his wife and their two teenage children. The old man assures that he confessed to the crime after an alleged police interrogation charged with physical violence, and denounces that evidence was placed to incriminate him at the crime scene.

According to data from Amnesty International, more than two thirds of the countries in the world have abolished the death penalty or have rejected its practice. Even so, from the association they denounce that, in 2020, at least 483 people in 18 countries were executed, a number, however, that does not include the “thousands of executions that countries like China, North Korea or Vietnam carry out in secret.” .