Skip to content
Home News Dear Vix: “I’d take a bullet for my daughter, but I don’t like it.” 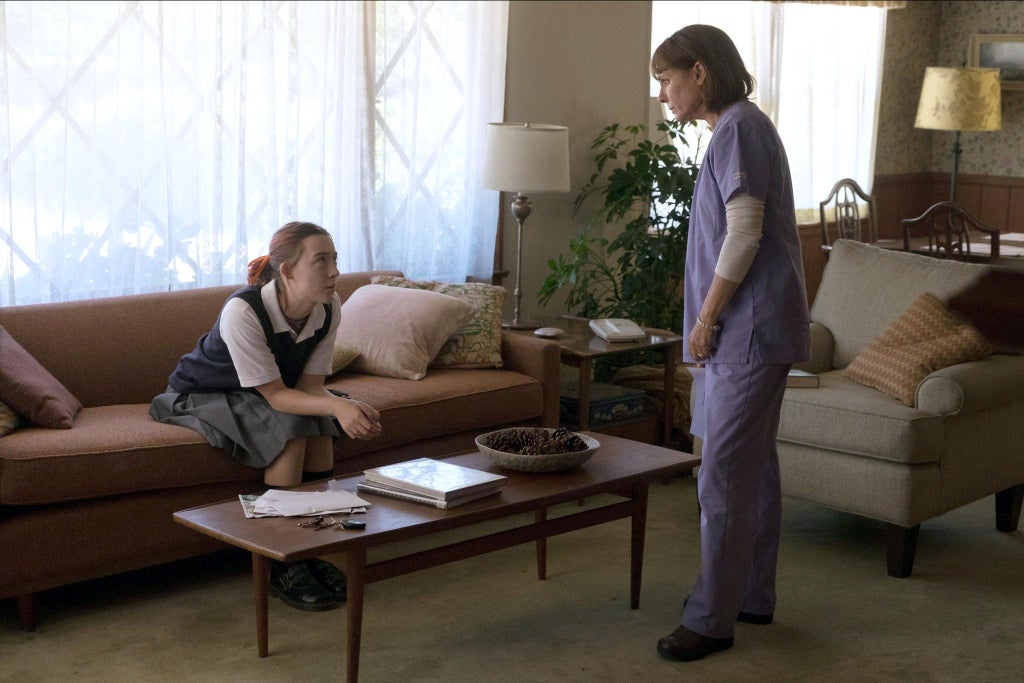 I feel so sad and hurt, confused and guilty. I’d take a bullet for my daughter, but I don’t like it. I have no warmth left in my heart for her, which scares me and makes me feel like an unnatural mother. I know I wouldn’t hesitate to do whatever it takes if my daughter’s life is in danger, but I’m not sure if it’s love or just maternal instinct. The problem is that love has been driven out by her behavior for the past three years. When she was in the grip of drug addiction, she lied to me, stole from me and abused me with cruel words. He still wanted to hug her better and do whatever it took to support her; especially when she wanted to come home to be clean and healthy, which she did for over two years. I pampered and subsidized her and bit my tongue a lot, since she doesn’t take criticism well. He was afraid of jeopardizing her efforts to stay clean. Most of all he was proud of her, never more than when she felt strong enough to move back and get on with her life.

My daughter has now been drug free for a few years, her career is flourishing and for a while my pride and bragging about her knew no bounds. She then she came home for a few days, three years ago, and all that changed. She did some selfish and unkind things and I was sick of walking on eggshells, I thought she could handle me being honest. I was wrong. My criticism unleashed a barrage of accusations: he said I had always belittled his hard work, he implied I was lazy, I withdrew my love when he didn’t do what I expected, he was always looking for things to criticize, and he said I was “interfering” by giving my opinion. She accused me of resenting her leaving home and being independent. Worst of all, she told me that she was a liar.

He was convinced that he would apologize for what he said, but has since confirmed that he meant it. I’m not sure the word “sorry” is in his vocabulary. I know she can be kind and generous, but ever since she kicked her addiction, she has become smug, prudish, and completely selfish. I can’t forgive her, I’m too hurt. She has told everyone about our breakup and according to her, everyone is “on her side” with her, including her family members. I have chosen to maintain my silence and my dignity, which she sees as proof that I am wrong. But this is not a battle, just a very sad situation.

I feel very alone, very hurt and also very angry. I manage to maintain a facade of being kind and personable when we find ourselves in familiar situations (very rarely) and I wonder if I should resign myself to this being the only way to go. I am so tempted to forward her cruel email accusations of her to anyone and everyone, to show them what she really is like, but I know this will only drive her further away. I am reaching out to you in the hope that objectivity can help me see the way forward, and also in the hope that some of your readers have found themselves in similarly harrowing situations. What should I do? Is this relationship so toxic that, as some have told me, I need to get rid of it completely?

I feel sorry for you, nothing is more difficult or more painful than a toxic family relationship. On the one hand, we are often told that “blood is thicker than water”; on the other hand, it is sometimes a sad fact that a relationship with a family member can harm us. In a general sense, I am of the opinion that if someone hurts you or acts in an abusive, harmful or dangerous way towards you, then you should limit the amount of contact you have with that person, for your own safety and happiness. Just because someone is “family” doesn’t mean they can treat you badly and get away with it.

I also believe that each person needs to live up to the honor of being considered “family.” They need to act like one. Families can be real, and they can also be chosen: I have close friends who are much more like sisters, and who are there for me like a blood relative would be. I also know of people who have siblings that they have distanced themselves from or with whom they have nothing in common. In my opinion, the true meaning of the word “family” is the way you act with another person; the love and consideration you show someone is not just because of your DNA. So, I want you to feel comfortable with the fact that some of your closest and most loving interactions can be found in those who wouldn’t classify as “family,” at least not on paper.

Now, my general advice to people who are struggling with a difficult person who is making them feel anxious, hurt, worried, or bad about themselves, would be the same, whether you’re related to them or not: don’t be afraid to set a boundary. . . Sometimes a person is not necessarily “a toxic person”, but can be because of us. And it’s perfectly fine in these situations to practice good self-care and protect yourself from that.

In practice, this might look like: limiting the time you spend together on special occasions, like birthdays or holidays, and having a phrase to rehearse and use when you start an argument (either in person or on the phone), like: ” I don’t feel safe discussing this with you right now, I’m going to drop this conversation.” You really don’t need to explain your reasoning to anyone, either inside or outside the family. But, and here’s a note of caution: you do you need to do it for the right reasons.

And this is where my advice might veer a bit for you personally, because the mother-daughter relationship is a very, very difficult bond to break, and I can hear how much it hurts you to be in conflict with it. I’d like to make sure you both had a chance to express your feelings to each other, to see if there’s any chance of resolution, first, before either of you gives up completely.

The tricky part will be for you and your daughter to a) agree to talk about it; and b) find a neutral space to do it. The problem is that there is so much unresolved and unexpressed pain within each of you that any attempt to talk about your feelings is likely to end in a defensive, “you say I did it” attitude. isBut you did it that”-argument type. I highly recommend booking a family therapy session with someone who is trained to discuss these complaints with you in a safe and controlled setting.

You may find a technique known as “empathic listening” to help: it can be helpful in resolving conflicts and improving understanding, in both of them sides In a nutshell, it involves each person committing to listening to the other (without interruption) and then repeating back to them what they have heard. Then (and only then) is the other person’s turn.

If you decide to try to repair, or at least investigate, the communication breakdown between the two of you, prepare for fireworks (at first). The important thing, I think, is to examine whether you think it’s worth trying, and whether you can forgive yourself, even if you never fully forget it. I suspect that the amount of pain you feel over this situation indicates the love and depth of feeling you have, and shows me that you actually have a strong desire to try to repair this relationship. And personally, I think it’s worth a try, even if you’re never “best friends” you may find a way to come to a point of peace. It might even be easier than you think: sometimes someone just wants to know that they’ve been heard.

I believe that no relationship is static: that we have the opportunity to forge “new” relationships with the same people, over and over again. But only you, and your daughter, can decide if you want that. There is strength to be found in owning your part and asking for forgiveness. It might even inspire the other person to do the same.

Victoria Richards is the advice columnist for The Independent. She has a degree in psychology and has a postgraduate degree in counseling and psychotherapy. Do you have problems with work, love, family or friends? Contact [email protected]