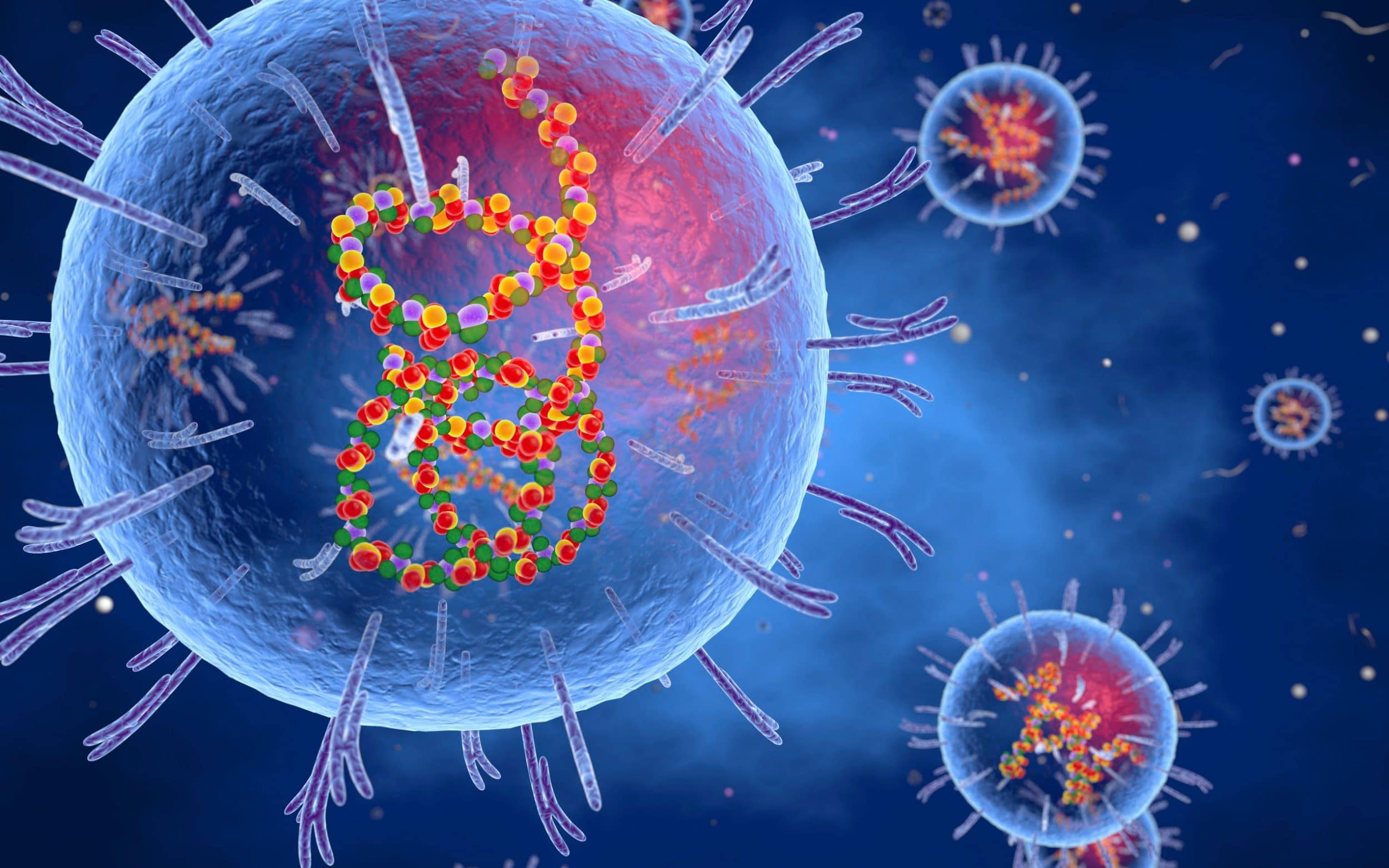 A deadly haemorrhagic fever with “pandemic potential” has been imported to England for the first time since 2014, the UK Health Security Agency (UKHSA) has said.

On Friday the agency announced that a woman with a recent travel history to central Asia has been diagnosed with Crimean-Congo haemorrhagic fever (CCHF), an infectious disease with a fatality rate as high as 40 per cent.

The woman has been transferred from Cambridge to the Royal Free Hospital in London, which has a specialist secure infectious diseases unit, and a contact-tracing operation is underway.

CCHF is a tick-borne virus, endemic in much of Africa, the Balkans, the Middle East and Asia – with yearly outbreaks common in countries including Turkey and Pakistan.

The pathogen can jump to humans through either a tick-bite, or via contact with an animal that is infected. But the virus is considered a “threat to public health” by the World Health Organization as, once in people, it can spread through close contact with bodily fluids.

The UN agency also lists CCHF as a “priority pathogen” – alongside other haemorrhagic diseases such as Ebola, Lassa fever and Marburg virus – as there are currently no effective drugs or vaccines that specifically target the fever.

The latest case is only the third recorded in England, with previous infections detected in 2012 and 2014. The UKHSA said no onward transmission was reported in either instance, and said the current risk to the public is “very low”.

“It’s important to be aware that Crimean-Congo haemorrhagic fever is usually spread by tick bites in countries where the disease is endemic, it does not spread easily between people and the overall risk to the public is very low,” said Dr Susan Hopkins, Chief Medical Advisor at UKHSA.

She added that the agency is working with the NHS “to contact the individuals who have had close contact with the case prior to confirmation of their infection, to assess them as necessary and provide advice”. The virus’ incubation period is usually between one and three days.

Dr Sir Michael Jacobs, a consultant in infectious diseases at the Royal Free London, added that the patient is being treated in a high level isolation unit designed to “ensure we can safely treat patients with these kinds of infections”.

Last month, a baby died from Lassa fever – another nasty haemorrhagic fever – in hospital in Bedfordshire, one of three people to contract the virus in West Africa before traveling back to the UK.

Dr Tom Fletcher, an infectious disease specialist at the Liverpool School of Tropical Medicine, then told the Telegraph that there are gaping holes in our knowledge of haemorrhagic viruses – and ability to respond to outbreaks.

“As well as not having the right drugs or diagnostics, we don’t really understand how these diseases work, or what it is that causes patients to bleed,” he said. “But if we understand this, we can target treatment and improve the analysis of new diagnoses.

“The risks are going to persist going forward, they’re not going away – and we will see cases [of haemorrhagic fevers],” Dr. Fletcher warned. “Therefore we have to prioritize and fund key research.”

See also  "Rafa has that Real Madrid spirit, that DNA": Marc López and Corretja analyze Nadal's advance to the semifinals | The spar