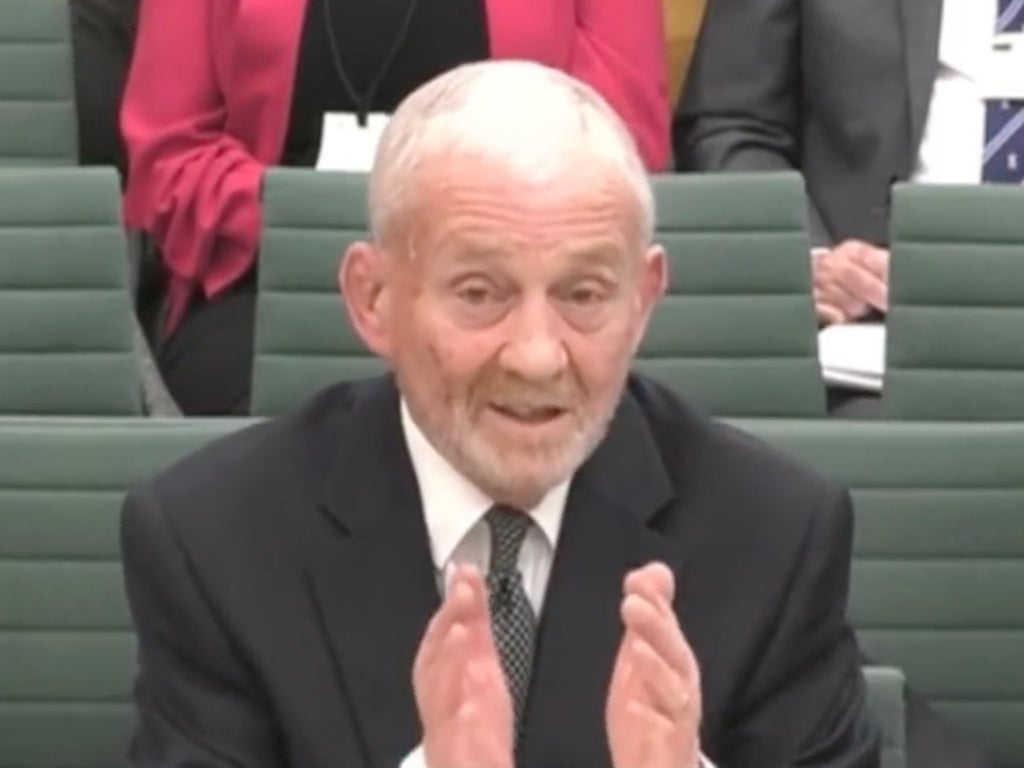 “The other thing in the diversity bit is the football and rugby world because [it’s] much more attractive to the Afro-Caribbean community. And in terms of the South Asian community, there is a moment where we are finding they do not necessarily want to commit the same time that is necessary to go to the next step because they prefer to go into other education fields. And then cricket becomes secondary.”

And with that, Mike O’Farrell, chair of the Middlesex County Cricket Club (MCCC), took a ticket on the carousel reserved for established heads not quite grasping the issue and getting it wrong.

Perhaps one of the hardest aspects of English cricket wrestling with conversations around race has been acceptance of the “institutional” nature of it. Because it is essentially a binary concept: you either think it is, or don’t. And no matter your own experiences, “yes it is” is followed by “no it isn’t” creating a panto level of discourse to something that few can doubt but has to be unilaterally accepted for any chance.

An apology, naturally, was forthcoming: “I wholly accept that this misunderstanding is entirely down to my own lack of clarity and context in the answers I provided, and I am devastated that my comments have led to the conclusions some have made.”

In that way, O’Farrell’s original comments are a bit of a godsend. They are offensive without being incendiary. Outdated but a familiar stereotype perpetuated by many without outwardly bad intentions – maybe even reinforced by our own conversations. But they provide a neat snippet of a prevailing attitude within cricket administration in this country, particularly at county level, that will hinder the progression of minorities.

The sentiment was, essentially, “well, they’re not interested”. At the same time, even with his flawed starting point, surely thoughts must turn to “why?” and “how do we get them interested?”

Of course, we know it’s not a matter of interest. We know around a third of grassroots players in this country are of South Asian background, which O’Farrell should also consider the ethnic breakdown of the Middlesex Cricket Leagues. We also know those percentages dilute as you move into the academies (19 per cent) and the professional set-ups.

It’s worth noting that, actually, South Asians have cut through in football. This season Dilan Markanday and Zidane Iqbal became the first British Asian players for Tottenham Hotspur and Manchester United respectively. The suggestion of football (even rugby) as a distraction for black people, taking them away from cricket ignores the anecdotal evidence that, at various levels of the game, racist abuse has left them with a sense the game was not for them.

The numbers to go alongside the testimonies given publicly and privately show the damage. Just four black players have featured in the England men’s cricket team since 2004, and just two for the women’s side. Then there’s the fact over the last 25 years the number of black British pros has gone down by 75 per cent.

There are more serious considerations around class and privilege that need to be addressed. But for now, you get what you are given. Thus, the rest of what transpired in the DCMS committee was promising.

Julian Knight, head, made the astute observation of the situation at the moment is “cricket marks its own homework” when grilling an ECB foursome of Tom Harrison (chief executive), Barry O’Brien (chair), Martin Darlow (deputy chair) and Baroness Valerie Amos, non-executive director on the ECB board.

Knight also put the panel under scrutiny for the manner in which Mehmooda Duke removed as Leicestershire chair. It transpired her grounds for stepping down were around the ECB’s response to the racism scandal triggered originally by Azeem Rafiq’s testimony in front of the same panel back in November.

The suggestion of stepping down because of she thought she was being used as a token figure in the ECB’s fight against racism might ring true – those details remain, for now, private. But the intimation from a Conservative MP, felt oddly significant. That, if a government who themselves are, among other criticisms, under the microscope for their own approach to race and representation, can lay such claims against the ECB, without the irony meter exploding, then things are in need of change. And, thankfully, everyone seems to be on the same page.