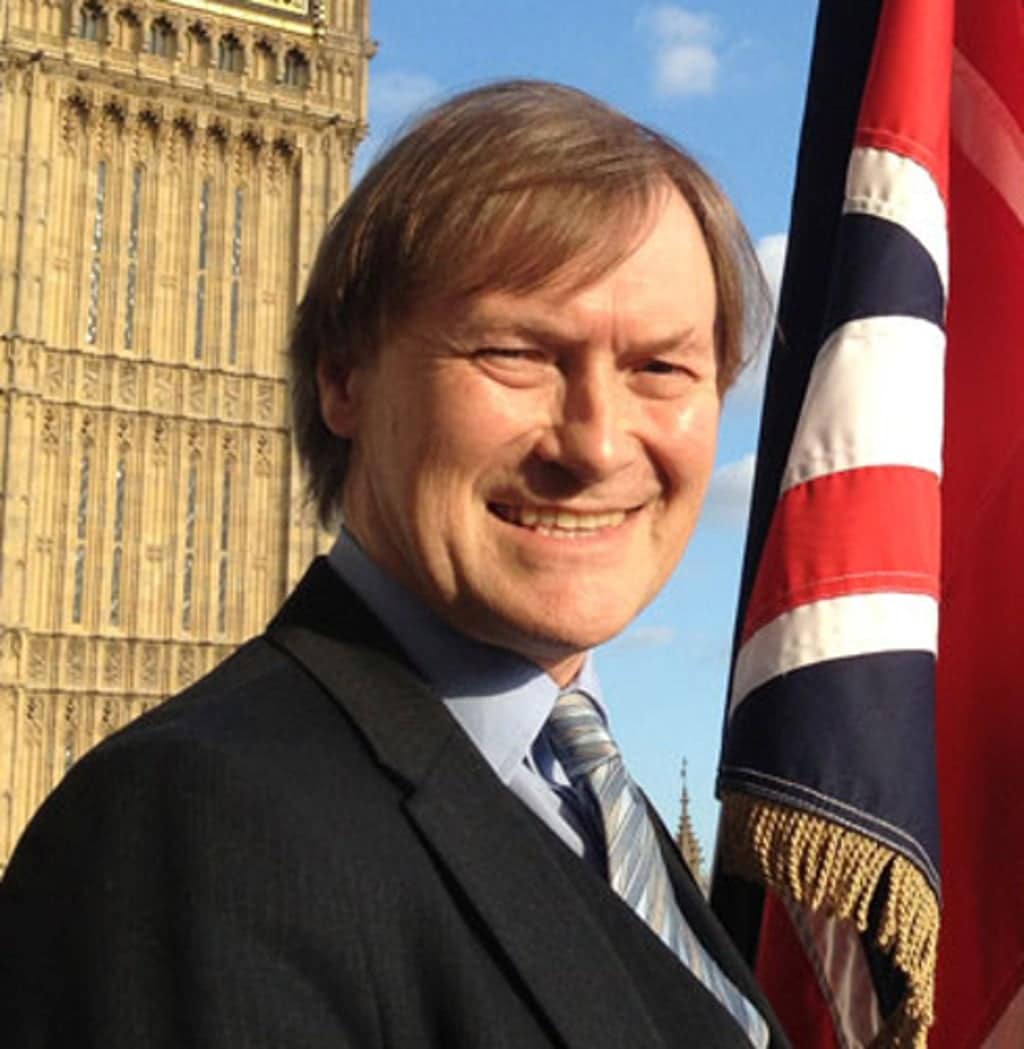 A man accused of murdering veteran politician Sir David Amess had a look of “self-satisfaction” after stabbing him to death, one of the Tory MP’s aides told a court.

Mr Amess died after being stabbed more than 20 times on 15 October 2021 during a constituency surgery at Belfairs Methodist Church, Leigh-on-Sea.

Giving evidence at the Old Bailey, one of his staff members Julie Cushion recalled the moments after the stabbing.

Ms Cushion said she heard a “piercing scream” and then a “loud crash”, just minutes after the suspect Ali Harbi Ali, 26, had been called to an appointment with the long-serving politician.

“Rebecca (Hayton, a fellow aid) came running towards me screaming that Sir David had been stabbed, he was on the floor,” she said.

Ms Cushion, who was the first person to call the emergency services, was asked in court how Ali looked following the attack. “Self-satisfaction, I would describe it,” she replied.

Sir David usually held his constituency surgery in his local office, which had better security, but chose alternative venues when Covid-19 restrictions were eased because he “wanted to be accessible to his constituents”, Ms Cushion added.

Ms Hayton described to police hours after the incident how she saw Ali stand up and stab Sir David.

In her police video interview, played to jurors, the junior staff member wept as she said: “He (Ali) leans over and stabs him straight in the stomach.

“David screamed, and sort of panicked. I think I have stabbed him again. I could see David screaming.”

Ms Hayton said Ali had been “smiling” during the five-minute meeting with Sir David, adding: “He seemed relaxed and nice.”

She ran outside to raise the alarm and returned to the church with two members of the public, Yvonne Eaves and Darren King.

There, they saw Ali standing in the doorway between them and the prone victim, clutching the knife with a clenched fist.

Ali, from Kentish Town in London, had tricked Sir David’s office into giving him an appointment by saying he was moving to the area and by providing a postcode, the trial was told.

Jurors have been shown CCTV footage of Ali’s near-two-and-a-half-hour journey from his home in north London to the appointment in Leigh-on-Sea in Essex, on trains and by foot along busy high streets and residential areas among unsuspecting members of the public.

Earlier in proceedings, the court was told that Ali had allegedly targeted the MP in “revenge” for British foreign policy decisions with which he disagreed.

“I want him dead. I want every Parliament minister (sic) who signed up for the bombing of Syria who agreed to the Iraqi war to die,” he reportedly told bystanders at the scene after the stabbing.

Speaking on Tuesday, Tom Little QC called the crime “a cold and calculated murder” committed by someone with “a warped and twisted and violent ideology”.

“This was nothing less than an assassination for terrorist purposes. It is a crime to which, we say, he has no defence,” Mr Little said.

The prosecution also told jurors that Ali had been planning “an act of domestic terrorism” for years, researching a number of politicians to target. These included minister Michael Gove and the Tory MP Mike Freer.

Ali has denied the charges of murder and preparing terrorist acts.