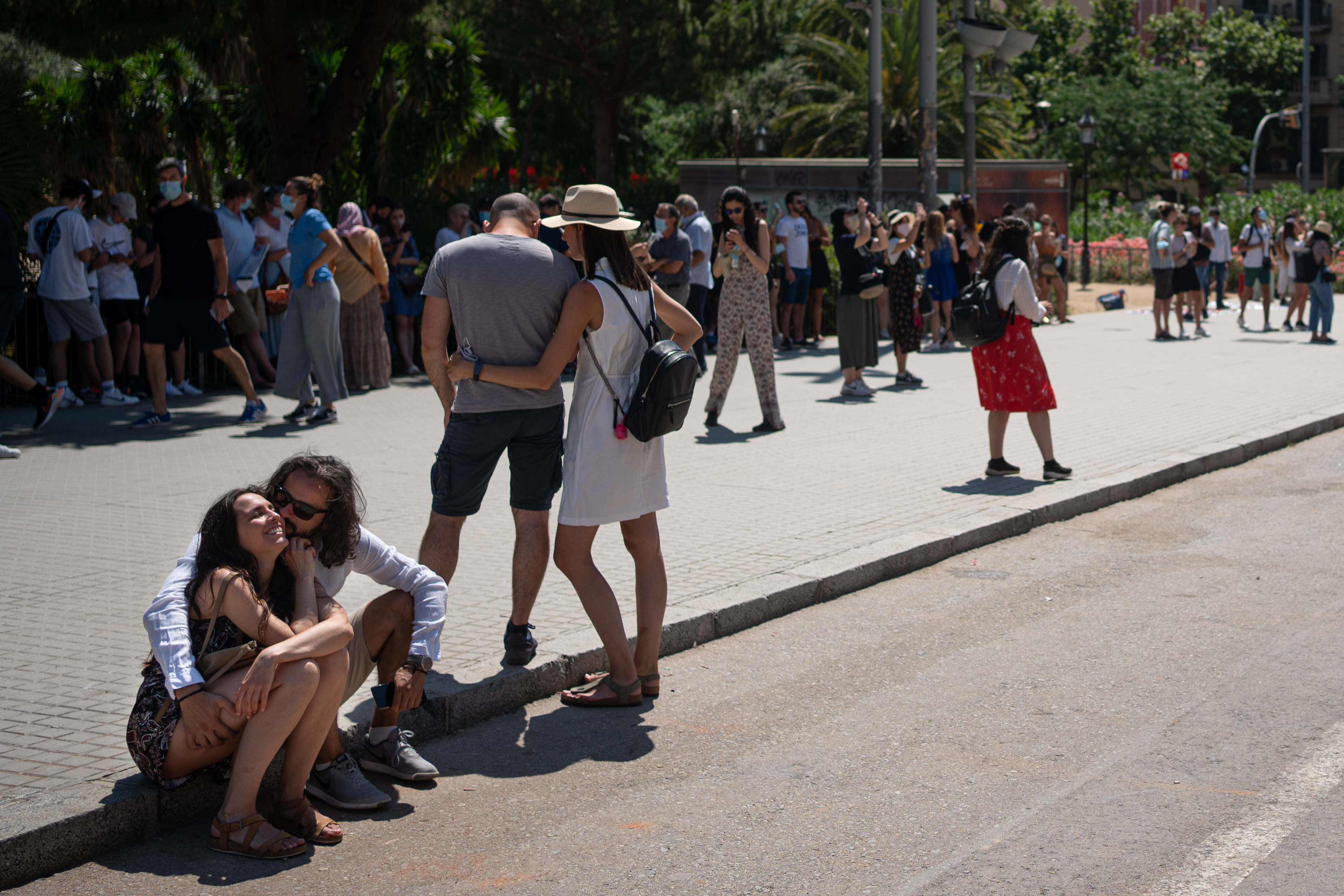 And what do you ask the man or woman of your dreams? What is romantic? What love adventure? Why not add to the list of requests that is also a person convinced of the need to bet on sustainable consumption habits? A growing and not inconsiderable group of young French people today are calling for a partner of green life. This is attested by the multiplication of sites of ligoteo aimed exclusively at people who want to intertwine love with their environmental convictions.

Amours Bio is the dean of the group, since it was created in the distant 2007. It is presented as a loving or friendly meeting place for people interested in organic, ecological, general well-being, personal development and vegetarian products. Bioflirt, for its part, makes it all very clear with its own name. It is a dating portal for people who love nature and nature and are looking for love between someone who shares their preferences.

Mygreenlovers is another similar dating portal. In this case, it offers its services in French, English and Spanish. In fact it is sold as a “green dating site” where to find your alter-eco (sic) and also as “social network green”. According to their website, the term “Green-Lover” appeared in the United States to designate the emergence of a new style of singles who take into account ecological criteria when looking for love and when choosing their ideal partner. This concept also includes supporters of veganism, zero waste and permaculture fans.

An app invites its users to be ‘biotiful’ (sic) and to dare to meet other people with the same ethical and green values, since the “waste separation” has already been carried out previously

The Rencontre Bio portal (bio meeting, in French) has the motto “Love without GMOs and 0% pesticides.” It is aimed at eco-singles and eco-singles for whom “spirituality, bio and ecology really means something”. This app invites its users to be biotiful (sic) already daring to meet other people with the same ethical and green values, since the “waste separation” has already been carried out previously. The portal proposes to finally find a sustainable and pesticide-free love among its catalog of people residing in France, Belgium, Luxembourg, Switzerland and Québec. Ecolorencontre suggests the same as the other websites: that the user finds his soul mate within these same parameters.

A separate chapter deserve the exclusive meeting places for vegetarians and vegans. This is the case of Vegan-rencontres. I read on your page the testimony of a young woman, 24-year-old Marine, who confesses “being fed up with dating guys who didn’t understand my vegetarian way of life.” On this dating site she is sure to run into a vegetarian man. Perhaps it is the beginning, according to Marine, of a beautiful story.

Vegaia is announced as the dean of the sector, created in 2008, and has more than 7,000 vegan or vegetarian members. On their website they estimate that a Frenchman in his ordinary day crosses paths with 5% of vegetarians. In Vegaia, on the other hand, the percentage rises to 100%.