Skip to content
Home News dates, times and how to watch key events 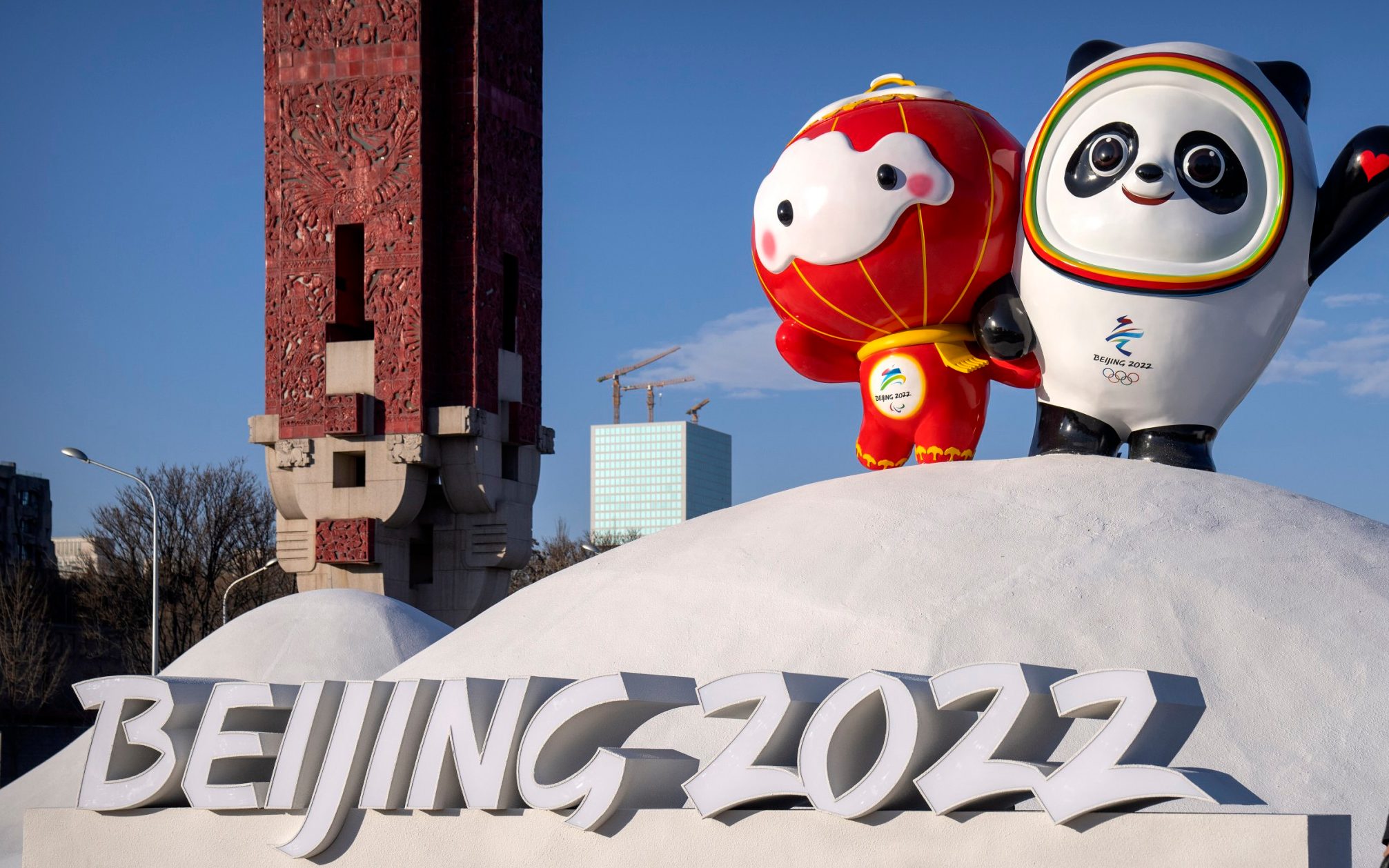 Nine golds up for grabs

Four golds up for grabs

Where are the Winter Olympic events being held?

Some events will take place in the same Beijing venues that hosted the 2008 Games, including the Bird’s Nest stadium, which will again hold the opening and closing ceremonies, and the Water Cube, which has been converted from a pool into a curling arena.

The alpine skiing and sliding events – bobsleigh, luge and skeleton – will take place at Yanqing, which is within the Beijing municipality on the mountainous northwestern outskirts near a section of the Great Wall.

Zhangjiakou, northwest of Beijing in Hebei province, will host cross-country skiing, ski jumping, biathlon, snowboarding and freestyle skiing. Zhangjiakou is nearly 200 km from central Beijing and is connected by a high-speed rail that takes about an hour.

Will there be spectators?

Organizers are hoping for stadium capacities of at least 30 per cent despite China’s enforcement of tight regulations to contain the spread of the Covid-19 virus.

Tickets for the winter sports extravaganza have not been sold to the local population but instead organizers are distributing them to “targeted” groups of people.

They had already said in September there would be no international spectators at the Games while those receiving tickets will be required to undertake strict Covid-19 prevention measures before, during and after attending Olympic events.

“In terms of capacity we are not there yet, because it has to be fine-tuned at a venue-by-venue basis, but I’d say if we have one person out of three (available spots) or out of two, that would already be a good result,” the IOC’s Olympic Games Executive Director Christophe Dubi said.

“It could also depend on whether it is outdoors or indoors. But the great thing is that we are going to have spectators.”

The Tokyo 2020 Summer Olympics, held last year following a 12-month postponement after the pandemic outbreak, had no fans in any venues, severely affecting the atmosphere during the competitions.

Dubi said while international fans could not travel to China, some foreign citizens living in Beijing would still get the chance to support their home athletes.

See also  Channel 4: A closer look at the government's plan to privatize Channel 4

“This is not only for Chinese spectators but for Chinese residents, and we were very insistent on that,” Dubi told the Games website.

“So they are also reaching out to the expat community and making sure, through the embassies and other ways and means, to identify those who live in Beijing and could attend the Games.”

What Covid restrictions will there be?

All athletes and related personnel will be required to remain in a “closed loop” that includes the venues as well as dedicated transport facilities.

Athletes and others who are not fully vaccinated will be required to undergo 21 days of quarantine upon arrival in China, and all participants will be tested for Covid-19 daily.

Because most international flights into China have been cancelled, special flights from hub cities and exclusively for Games participants will be arranged.

During the Tokyo Games, which operated inside a more porous bubble, organizers reported 430 positive cases, although just 29 were among athletes and 25 among media.

How have Team GB done previously?

Charlotte Bankes is the current snowboard cross world champion and is predicted to win bronze in Beijing CREDIT: AFP

A fully Covid-19-vaccinated team of 50 British athletes will travel to Beijing for the Games, to compete across 11 sports.

Great Britain have won five medals at the previous two editions of the Winter Olympics.

UK Sport chose not to set an official target for the Tokyo Summer Games because of the impact of the pandemic on athletes’ preparations. Britain’s Winter Olympians have also been particularly hard hit by coronavirus, with precious time on ice and snow severely restricted compared to other nations, but UK Sport believes the medal target for these Games is between three and seven.

Izzy Atkin, Great Britain’s 2018 freestyle skiing bronze medalist, has withdrawn from the Big Air competition, with her hopes of competing in the freestyle event in the balance. The 23-year-old, winner of Britain’s first Olympic skiing medal in the slopestyle four years ago, broke her pelvis at the Dew Tour in December and has not yet received medical clearance to compete. Her younger sister Zoe is set to make her Olympics debut in the ski halfpipe.

According to a projection by Nielsen’s Gracenote, Norway will top the medals table for the second successive Winter Games in Beijing with the Russian Olympic Committee (ROC) in second place.

The Norwegians, who won 14 gold and a record 39 medals in all on the back of dominant performances in cross-country skiing and biathlon in Pyeongchang, are forecast to raise those tallies to an imposing 22 gold and 44 total medals.

According to Gracenote, Britain is expected to win three medals, mixed curling gold and men’s curling silver plus gold for snowboarder Charlotte Bankes.