A NORTH EAST woman said her family were “absolutely buzzing” after her success on a new ITV quiz show – and now she is planning to use the money for a summer holiday.

Sara Holliday, from Darlington, successfully navigated her way to the final in Saturday night’s episode of The 1% Club taking home £10,000 as a result.

Read more: The questions a Darlington woman had to answer to win £10,000 on ITV quiz show – how would you do?

The 1% Club sets contenders against questions that can only be answered using logic, reasoning skills and common sense.

The show begins with 100 contestants, who are then whittled down as they compete to make it to the end and answer a question only 1% of the country can get right, in the hopes of winning £100,000.

Ms Holliday successfully answered the second from final question successfully securing herself £10,000, putting her within a chance of winning £100,000.

She chose to keep the £10,000, which is just as well, as she found that she would have incorrectly answered the final question. 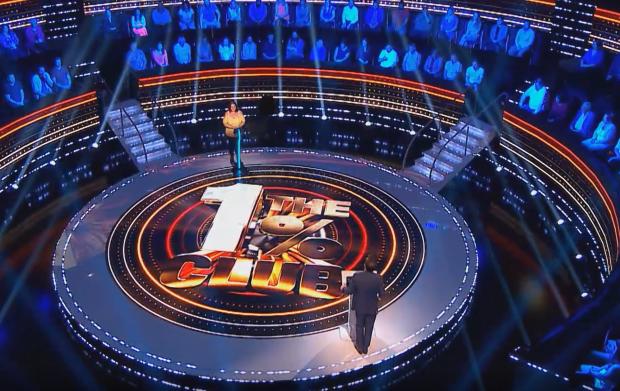 On being asked how she felt about winning, Sara said it was “absolutely amazing.”

She added: “Obviously it was recorded last July, and obviously I’ve known for a while but watching it last night was a bit really surreal.

“It was just a fabulous experience. I got to meet some really great people, and yeah it was just good fun, but a long day.” 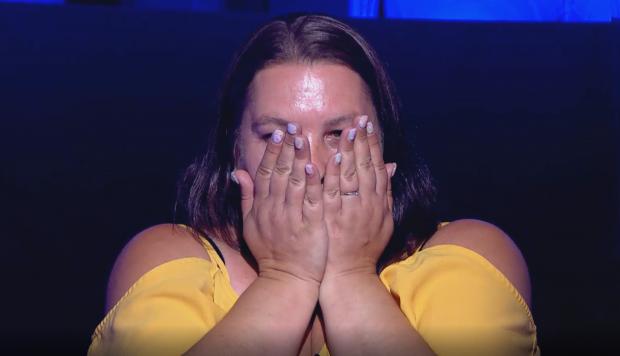 Although she made it all the way to the final question, she said that a lot of her answers were “pure guesses.”

She said: “Some of the answers I gave, I don’t know where the answers came from to be honest, and then some of them I knew fairly quickly.

“The last question to get to the one per cent, I knew it straight away, the decimal place that I had to put in between the numbers, I knew that straight away, so that was a bit lucky, I guess.”

As the episode was recorded in July last year, Sara said she had to keep her win a secret from a lot of her friends but when they found out they were “absolutely buzzing.”

She added: “It was just my family and my very, very close friends that knew and obviously we weren’t allowed to advertise on social media how I’d done. 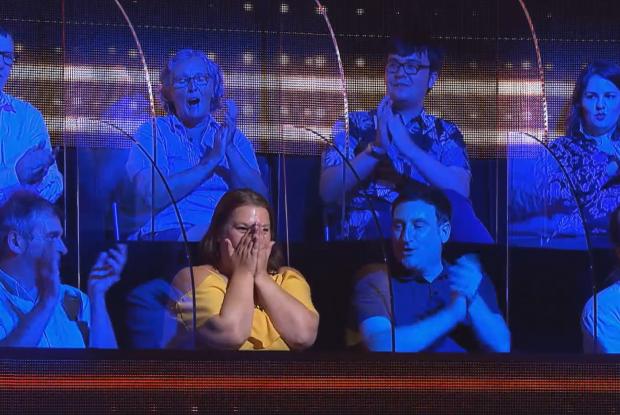 “My family were obviously absolutely buzzing for me, then they kind of went through a stage of not believing me.

“Then the more I spoke about it the more they believed me, then they weren’t sure I’d actually just won the £10,000 or whether I’d won more, they started doubting whether I’d given them the right amount. ”

Ms Holliday said that she plans to use some of the money on a holiday this summer, however, added that as “times are tough” she would also be putting some away.

She said: “Plans for the money have changed over the last few months, but we’ll be definitely putting it towards a holiday with the kids in the summer and just put some away for a rainy day, times are hard at the minute so it’s good to have some put away for now.” 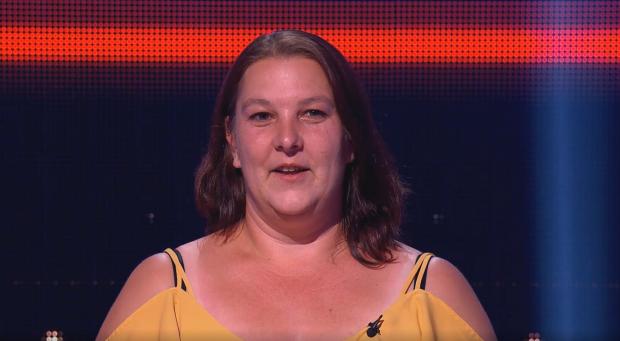 When asked whether she was happy with her decision to take £10,000 rather than gamble for £100,000, Ms Holliday said “yes” because she “didn’t know” the answer to the last question.

She added: “I don’t even understand the question, and I still don’t now and it’s been a year, so I’m very pleased I took the money.”

You can also follow our dedicated Darlington Facebook page for all the latest in the area by clicking here.

For all the top news updates from right across the region straight to your inbox, sign up to our newsletter here.