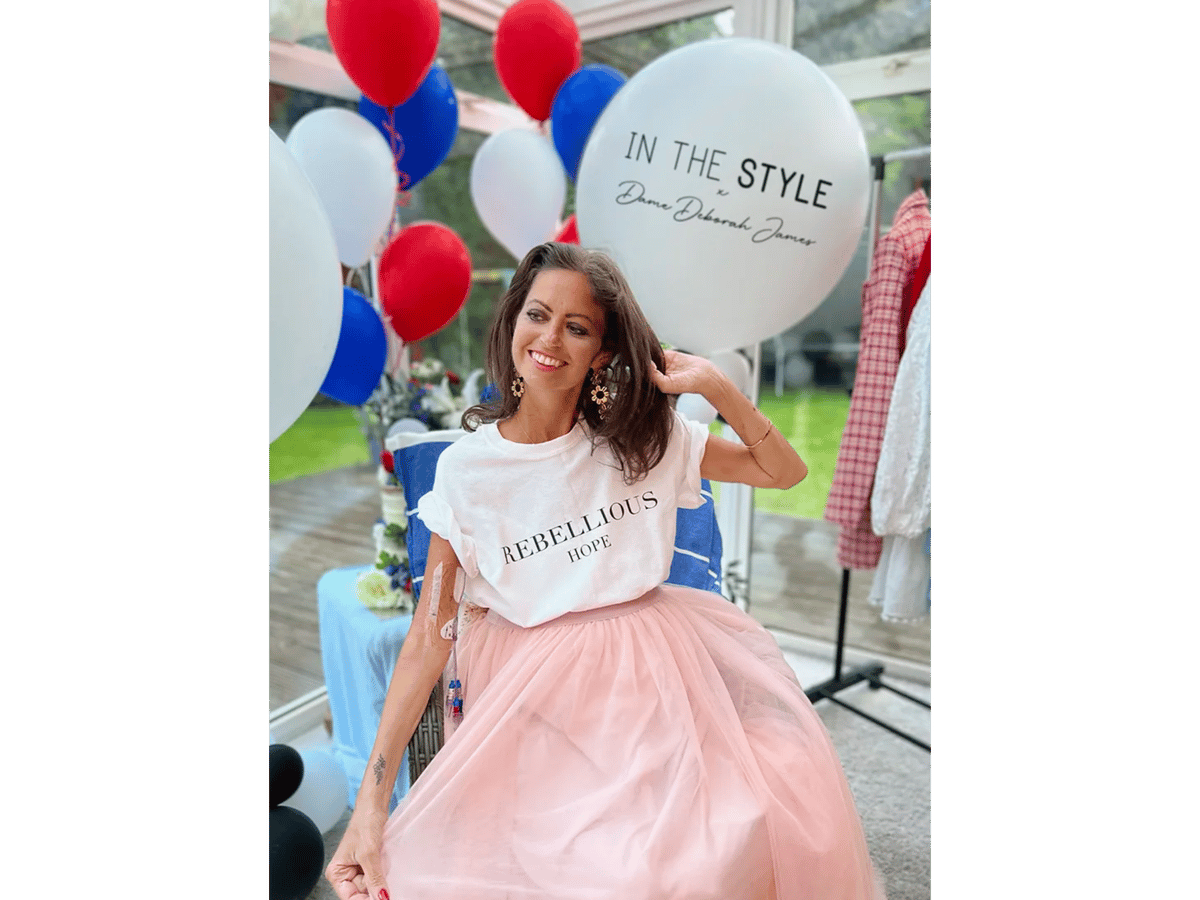 The cancer fund set up by Dame Deborah James has broken the £7 million mark after thousands of pounds were donated following the news of her death.

The podcast host and mother-of-two, who became known as Bowelbabe, her social media handle, died on Tuesday aged 40 after being diagnosed with bowel cancer in 2016.

She has since been remembered by the Duke and Duchess of Cambridge, charities, celebrities and many whose lives have been affected by cancer.

In early May, Dame Deborah announced she had created The Bowelbabe Fund with Cancer Research UK when she revealed that she had stopped active treatment and was seeing out her final days at her parents’ home in Woking.

At the time she made what she believed to be an optimistic target of £250,000, but within four days she had raised more than 16 times this and the total rose to more than £6 million in the following weeks.

In her final weeks, Dame Deborah – a presenter of the BBC podcast You, Me And The Big C – continued her campaigning by announcing the profits of her new clothing line and royalties from her new book would go towards the fund.

Following the announcement of her death, thousands of pounds poured into the fund, with many writing an accompanying message of how she had inspired them, until it broke the £7 million landmark on Wednesday evening.

Michelle Mitchell, chief executive of Cancer Research UK, said the money would support “causes and projects that Deborah was passionate about, including working with others such as the Institute of Cancer Research, The Royal Marsden and Bowel Cancer UK.

“The overwhelming support the fund has received so far is a testament to how many people Deborah touched with her warmth, energy and sense of fun.

“She was a wonderful person and will be greatly missed by so many people. We are thinking of her loved ones of her during this difficult time. ”

William and Kate said in a personally signed message on Twitter: “We are so sad to hear the heartbreaking news about Dame Deborah. Our thoughts are with her children, her family and her loved ones of her.

“Deborah was an inspirational and unfalteringly brave woman whose legacy will live on. W&C.”

Dame Deborah’s damehood for her “tireless” work improving awareness of the disease was personally conferred by William in early May during a surprise visit to her parents’ house.

BBC TV presenter George Alagiah, who was diagnosed with advanced bowel cancer in 2014, said Dame Deborah was “a beacon, lighting the way for all of us #livingwithcancer”.

He tweeted: “Knowing that @bowelbabe Dame Deborah James was nearing the end of her journey here does not make her passing any easier to accept. She was a beacon, lighting the way for all of us #livingwithcancer. Thank you for your example. Deborah, rest in peace now.”

“She’s stripped all of that away and shone a powerful light on it.”

Teresa Whitfield, who was diagnosed with stage 3 bowel cancer after seeing Dame Deborah talking about symptoms on TV, told the program that the podcast host had saved her life.

Asked what she would say to Dame Deborah’s family, Ms Whitfield, who is now cancer-free, said: “I think I actually have only one word which is thank-you.

BBC presenter Adele Roberts, who was being treated for bowel cancer but announced this week she is “free of cancer”, wrote on Instagram: “My heart hurts. Thank you for everything Deborah. Thank you for being so strong for so long and helping others when you were in so much pain yourself.

“You are the best of us. Thinking of your family and friends and I am forever grateful to you for helping me and my family.”

She ended her post quoting a slogan that appeared on a T-shirt which was part of Dame Deborah’s fashion collaboration with In The Style.

The T-shirt was worn by Kim Murray, tennis star Sir Andy Murray’s wife, on Center Court at Wimbledon at the beginning of the week.

BBC presenter Sophie Raworth also shared a tribute for her friend, writing on Instagram: “Gorgeous girl. Ridiculous that your life was cut so short @bowelbabe.”

Her death was announced on Tuesday with a message saying she had died peacefully, surrounded by her family.