In just a matter of weeks, Mark Jones’ life was turned upside down.

The dad-of-two was training for a marathon when he found a lump in his stomach back in December.

At first, I thought he may have developed a hernia while running a half marathon just weeks earlier.

But doctors later confirmed the lump to be kidney cancer, and told the ‘active and sociable’ 45-year-old he had just months to live.

It was in the weeks leading up to Christmas that Mark, from Urmston, first realized something was wrong.

After noticing the lump, he became increasingly tired and began experiencing pains in his back and the side of his body.

“I knew there was something wrong,” said Mark, who lives with his wife Sarah and daughters, Sadie, 3, and Poppy, 8.

“I thought it was a hernia at first. I’d been training for a marathon so I’d run a half marathon a few weeks before.

“Naturally, you’re just thinking for the best. Cancer is the last thing on the list.”

The Manchester United season ticket holder visited his GP, and was referred to hospital for a series of scans.

Last month, doctors delivered the devastating news that he had cancer.

“They confirmed it right out of the blue,” said Mark.

“They said it had spread to my spine so they needed to do radiotherapy to shrink the nodes so I can move and walk.

“I was straight in hospital and had radiotherapy on the Saturday. I lost use of my legs because they put me into spinal shock.

“I had ten sessions of that for three weeks, not really understanding how bad it was.

“I didn’t say anything to anyone at first because I wanted to understand what the prognosis was.”

Doctors then told Mark the cancer was already so advanced it was ‘incurable’.

“That was a bit of a shock,” he said. “It all happened so quickly.

“As soon as I knew, I told my family and friends that unfortunately they’re going to lose me.

“There’s no way I’m going anywhere in two months. I’m going to keep fighting and stretch it out for as long as I can. If I can get to Christmas, amazing.” 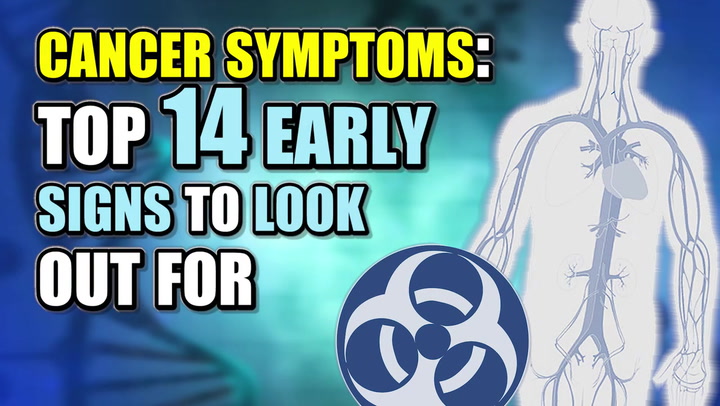 Last week, Mark took to Twitter to inform his followers of his shock diagnosis. The tweet, he says, went ‘mental’ and has led to him receiving hundreds of messages of support.

He hopes his story will encourage other men to check themselves for signs of cancer.

Weeks on from his devastating diagnosis, Mark is still unable to walk and spends his day bed-bound at home – a far cry from his old lifestyle.

“I was an active runner, always moving,” I explained. “From being really active and sociable to being sat in here every day is not the best.

“I’m positive and fighting, but it does get a bit demoralizing. I’m getting physio every day and have managed to get into a wheelchair, which is good.

“Ultimately, it’s kidney cancer and it’s just spread everywhere. It’s incurable. There’s nowt we can do, it’s all about how long we can keep me alive now.”

Mark, who worked in IT, says he is keen to explore treatment options so he can spend longer with his loved ones.

On Thursday, he tied the knot with his partner Sarah. They were joined by family for the short ceremony at their home, while the couple’s daughters acted as ring bearers for the big occasion.

“We talked about it in the past,” said Mark. “You don’t think we need to do this now. But when it happened, we thought crikey, we need to do it.

“It all worked out really well. Someone came in from the registry officer. It’s a huge milestone in unfortunate circumstances, but I’m really happy we did it.”

On March 13, a group of Mark’s closest friends will be attempting to walk the Manchester Marathon route to raise money for Macmillan Cancer Support.

In less than a week, they have already surpassed their fundraising target of £10,000.

You can donate to the fundraiser here.