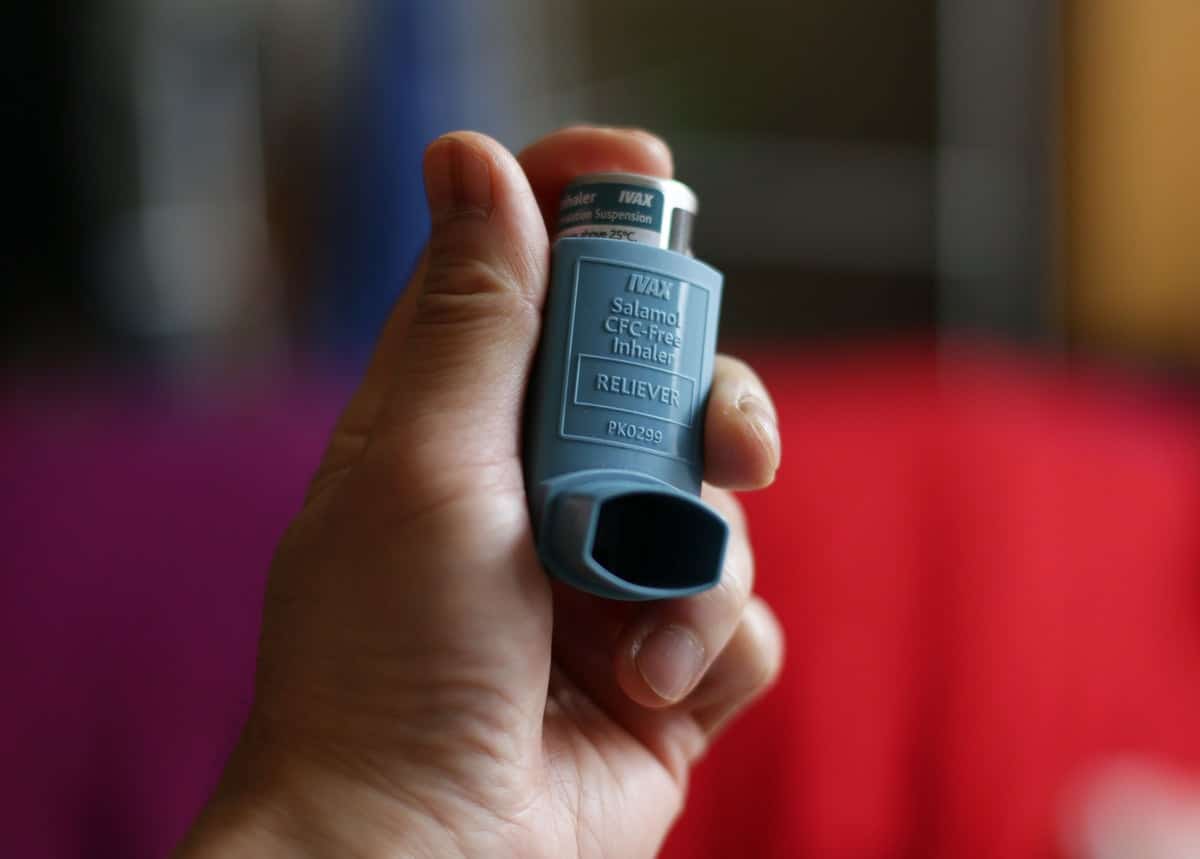 Social media cyberbullying may be playing a significant role in keeping mortality rates among people with asthma needlessly high, a “big data” study has suggested.

Researchers at Nottingham University Business School’s N/LAB analytics center believe abuse on online platforms is fueling “a vicious cycle” that stigmatises asthma and encourages those with the condition to trivialize or distance themselves from it.

This can make them less likely to adhere to their medication and more vulnerable to asthma attacks, according to the analysis of thousands of messages posted on Twitter.

The study set out to explore perceptions of the disease among patients and the public alike, uncovering a number of potentially damaging themes common to both groups, its authors said.

Study co-author Vanja Ljevar, a data science psychologist, said: “It’s not especially unusual to examine how patients feel about themselves, but this can tell us only half the story.

“That’s why it’s also essential to understand the perceptions that exist outside patients’ control, as these provide the social context likely to influence how they think and behave.

“We believe ours is the first study to compare patient and public perceptions and to identify the overlaps that may ultimately shape how people with asthma go about their lives.”

Interviews with asthma patients found they tend to believe they are widely viewed as “weak”, “outcasts”, “wimps”, “nerdy”, unable to cope with stress and suffering from a “disability”.

The Twitter analysis discovered substantial evidence of such perceptions, with comments including “Nice inhaler, nerd” and “There’s so much air – how can you get asthma?”

N/LAB associate director Dr James Goulding said many of the tweets could be considered examples of cyberbullying and likely to cause “psychological and emotional stress”.

Dr Goulding said: “The aim of our research was to explore what asthma patients assume others think of them in light of their condition and to compare this with what others actually think.

“We suggest there are marked similarities between patients’ and the public’s views, not least in relation to stigmatisation, and that these may significantly impact patients’ thinking.

“For example, some patients claim this kind of stigmatization is why they rarely disclose their condition and won’t even discuss asthma with their friends and colleagues.

“In turn, this reluctance leaves the public less knowledgeable than it should be – creating a vicious cycle of lack of understanding that’s likely to perpetuate negative outcomes.”

N/LAB, whose research aims to use the power of big data for social good, collaborated with the University of Nottingham’s school of psychology to carry out the study.

Dr Alexa Spence, an expert in social cognition at the School of Psychology, said: “Our findings suggest stigmatization can lead to feelings of trivialization and marginalization among asthma patients.

“These are themselves likely to lead to less adherence to medication, which is obviously extremely undesirable when good adherence is crucial to lowering mortality rates.

“This underlines that asthma patients should be seen as part of a wider social environment, including its digital component, when it comes to developing interventions.”

Asthma is believed to affect more than 300 million people worldwide, including 12% of children aged six to seven, and about eight million people in the UK.

About 160,000 people in the UK are diagnosed with asthma each year – with a higher incidence of the condition in children than in adults.

A study of official figures published in 2019 showed deaths related to asthma in England and Wales had increased by a third in the past decade.