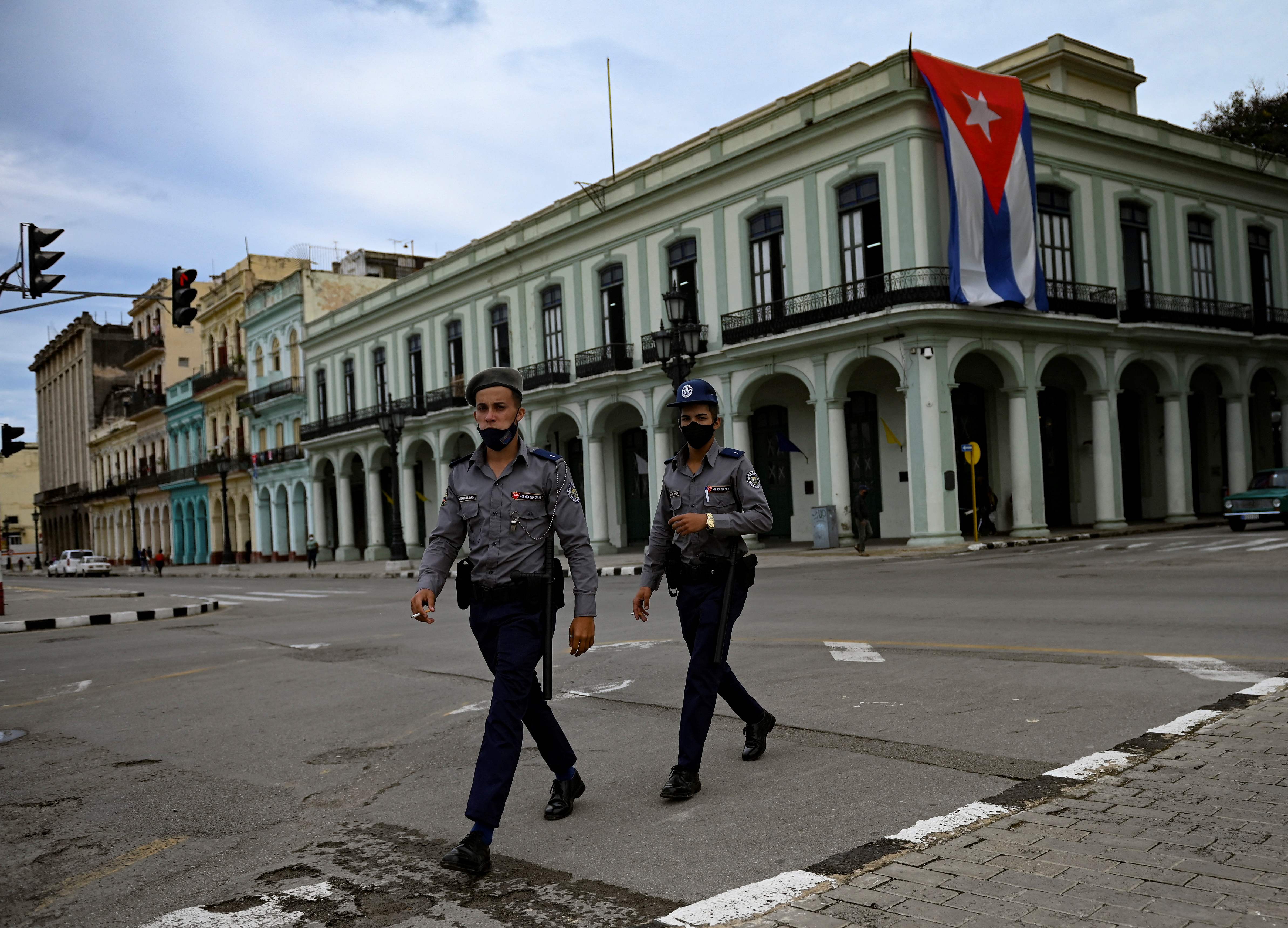 The political situation in Cuba has crept into the agenda of the summit to be held this Thursday in Washington between the presidents of the United States, Joe Biden; Mexico, Andrés Manuel López Obrador and the Prime Minister of Canada, Justin Trudeau. According to a senior administration official on Monday, Biden will ask his counterparts to unite to demand that the Cuban government respect those who demand greater freedom on the island, after police pressure, the arrests of opponents and the surveillance of the houses of various activists and independent journalists discourage the holding of the protest day announced for November 15. The same sources expressed that the White House is “working to build serious international support” for these demands.

The position of the Biden Administration clashes head-on with that shown by López Obrador, who has repeated his support for the island’s government on numerous occasions and has criticized the blockade imposed precisely by the United States. The last time was this Monday. Hours before the March for Change called on the island, the Mexican president assured: “You cannot suffocate the Cubans who have decided to stay in Cuba. I am against the blockade, I think it is inhumane, no one has the right to have a people lead a people to rebel against their government through these practices ”. This newspaper contacted the Mexican Foreign Ministry to find out Mexico’s position regarding the intentions of the United States Government, but has not responded to a request for comment.

On the other hand, a group of Republican legislators, led by Cuban Americans Marco Rubio, María Elvira Salazar and Mario Díaz-Balart, demanded this Tuesday that Biden make Cuba “a diplomatic priority”, given the repression of the Executive of Miguel Díaz-Canel of the movement of “intellectuals, young people and artists who want political freedom.” Cuba experienced intense days of protests in July that attracted the eyes of the international community.

A Biden adviser, Jake Sullivan, declared Sunday in an interview on CNN with journalist Fareed Zakaria about the situation in Cuba: “Things have changed. In July we saw substantial protests, the most significant in a long time. And we saw a brutal repression by the Government that continues to this day while sentences are still being handed down against some of those protesters. ” Zakaria had asked him about the US president’s policy toward the island. Biden has not resumed the thaw that began in the Obama years, amid pressure from conservative sectors in exile. The White House has made it clear that it wants to find a “third way”, between the Obama opening and the heavy hand imposed by Trump.

It is the first meeting of the North American leaders in five years. And it comes after the land borders between the countries were opened last week, after a year and a half closed by the pandemic. Climate change, immigration policy and health security in times of pandemic will be the main themes of the meeting between the three countries, which together form a club known informally as the “Three Amigos”. At the table will also sit the great economic problems of the moment: shortages, which will force countries to become less dependent on Asian supply chains, and inflation, which reached its highest in 30 years at the end of last week in the United States, jeopardizing the viability of the Biden project. He signed his long-awaited infrastructure plan on Monday, valued at 1.75 trillion dollars and which is called to return part of the confidence to an exhausted and confronted United States.

See also  30 years since the assassination of Manuel Broseta, "the listener" | Spain

The neighborly friendship relationship went through its greatest crisis during the Donald Trump administration since the signing of the North American Free Trade Agreement (Nafta, for its acronym in English), which created in 1994 an area conducive to commercial exchanges in the region, based on eliminating the majority of tariffs on products between the three countries. Trump defined that pact during the campaign that brought him to power as “the worst agreement in history” because he considered that it left American workers at a competitive disadvantage. Trump, whose belligerence toward Mexicans was one of the crudest weapons of his presidential career in 2016, angered Canada and Mexico two years later with a hike in tariffs on aluminum and steel.

Despite these disagreements, the Three Amigos ended up signing the United States-Canada-Mexico Agreement (T-MEC), which replaced Nafta and entered into force in June 2020, after its approval in the Senate in January of that year. in the former president’s last days in the White House. The text, which incorporated many Democratic demands that downplayed the toughness of Trump’s plans, garnered strong support from both parties in the Senate.