Skip to content
Home News Cuba imposes restrictions on several African countries by omicron, but does not close its airports | Society 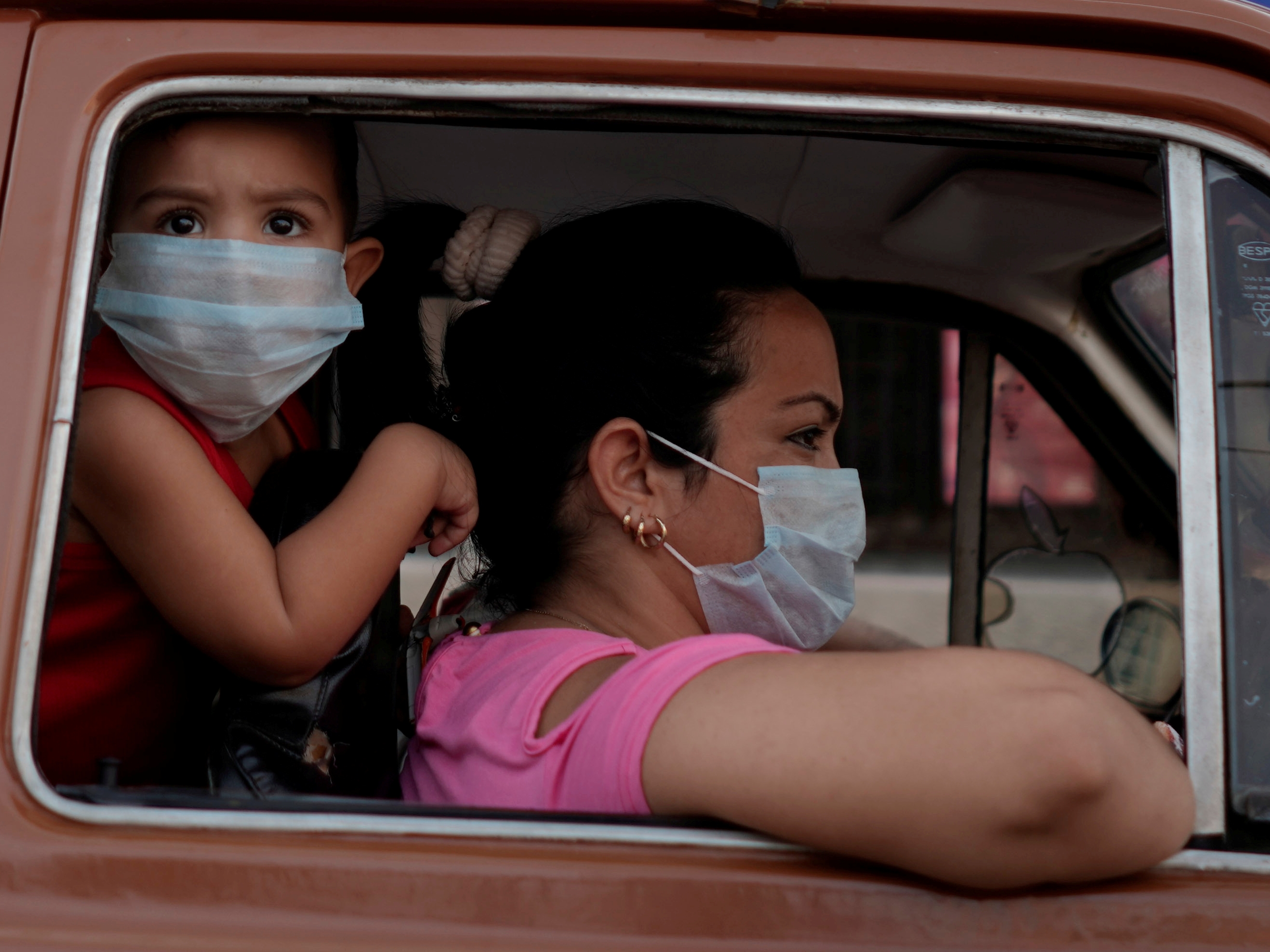 Cuba has not yet detected any case of the new omicron variant of the coronavirus, but ensures that it takes the threat very seriously and that it will increase restrictions on passengers from some African countries as of December 4. Only two weeks after reopening its borders to international tourism and making sanitary protocols for entry into the country more flexible, and when more than 80% of its population has been vaccinated, the authorities again adopt protective measures against the virus that has put the Cuban economy against the ropes -11% drop in GDP last year- and has brought its hospital system to the brink of collapse.

The Cuban Ministry of Public Health reported that, given the appearance of the new variant of covid-19, classified as “worrying” by the World Health Organization due to its rapid spread, travelers from South Africa, Botswana, and Lesotho , Eswatini, Zimbabwe, Namibia, Malawi and Mozambique will have to comply with various measures upon arrival on the island, including offering a vaccination test, carrying out a seven-day quarantine and undergoing three PCR tests in that first week in the country. The rest of the visitors from sub-Saharan Africa, as well as those who come from Belgium, Israel, Hong Kong, Egypt and Turkey, will not be quarantined, but will still have to present a complete vaccination schedule and perform two PCR tests in Cuba.

The island adopts these restrictions just when the country’s borders have been reopened after a year and a half of tourist stoppage, the country’s main industry, which in 2019 contributed nearly 3,000 million dollars a year to the state coffers. In the first eight months of 2021, 163,700 visitors entered the country, 95% less than in the same period of 2019, a severe blow to an economy that for years has been in the red and faces extreme liquidity problems.

The policy towards international tourism had been very restrictive until now, with only three open destinations –Cayo Coco, Varadero and Havana–, dozens of closed hotels and different requirements to be met by different types of travelers. Since the beginning of the year, tourists had to show at their entrance to the island a negative PCR carried out 72 hours before the flight – international vaccination certificate was not accepted – and at the airport a new PCR was carried out, the result of which they had to wait several days without leaving the hotel.

With the de-escalation process, which culminated on November 15, all tourist destinations were opened and excursions, tours and tours were reactivated, facilitating the arrival procedures in the country. Now the international vaccination certificate is accepted to enter – unvaccinated visitors do have to present a negative result of a PCR -, the quarantines have been eliminated and the hygienic-sanitary protocols focus on surveillance of patients, performing randomized diagnostic tests, well test of antigens or PCR.

Since the first cases of coronavirus were detected in the spring of 2020, Cuba closed its borders and established various measures to prevent the spread of the epidemic. At the cost of sacrificing tourism, the closure was effective for the first eight months, keeping the number of infections in only dozens of daily cases. But at the beginning of this year the epidemiological situation began to spiral out of control, increasing first to hundreds of cases a day and in recent months to thousands, a situation that made hospital services in several provinces, such as Matanzas, almost collapse. The contagion curve began to decline in recent weeks, coinciding with the advance of mass vaccination in the country.

Havana opted from the beginning for the immunization of its population with its own vaccines. At the moment, the island has three vaccines –Soberana 02, Abdala and Soberana Plus–, approved by the Cuban regulatory agency and which are now undergoing the international approval process by the WHO. The Cuban vaccination scheme contemplates three doses, and its efficacy, according to the research centers that have developed the drugs, is 92%, similar to that of Pfizer, Jansen or Moderna.

According to sources from the Ministry of Health, at the moment, more than 80% of the population – of 11 million inhabitants – has the complete vaccination scheme in place, and 90% have been administered one dose or more. Efforts are now focused on vaccinating children – from two years of age – and providing booster doses to the population at risk. Cuba intends to end the year with its entire population vaccinated.

On Tuesday on the island the trend of decreasing daily cases of covid-19 continued, with 136 positive cases – two months ago the daily cases were around 9,000. The country has 962,486 coronavirus patients and 8,304 deaths since the pandemic began.

Faced with the new omicron variant of the virus, the Cuban authorities plan to closely monitor its evolution and limit the risks with the restrictive measures announced, which could be increased, but in no case are they considering closing the airports again. According to the Minister of Tourism, Juan Carlos García Granda, November has marked the highest growth in tourism in the current year. “So far about 45 daily flights arrive in the country and it is expected that in December only about 60 will arrive from Canada,” he said at a business forum.