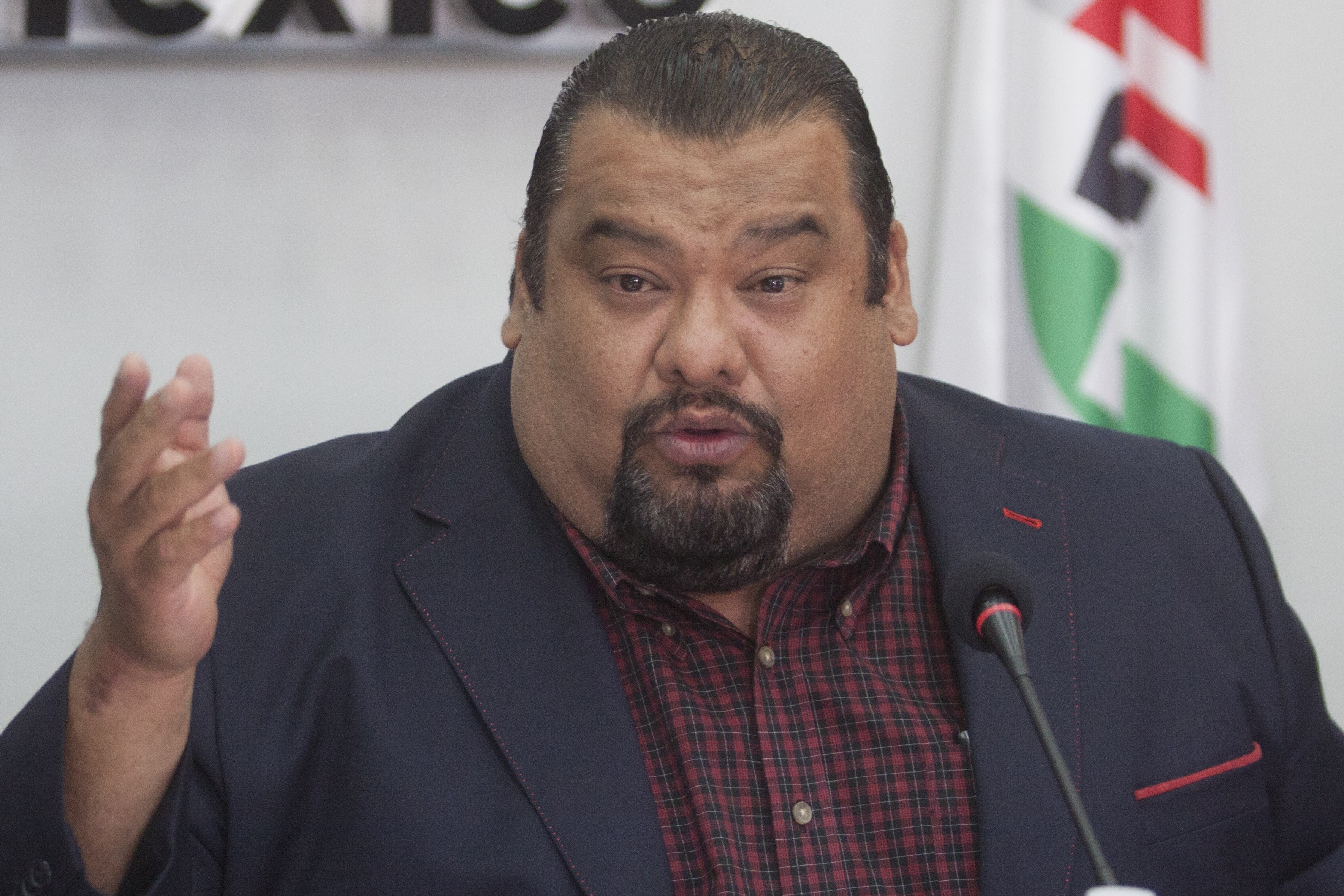 The former PRI leader of Mexico City, also known as the garbage czar, has spent the night under arrest. Cuauhtémoc Gutiérrez de la Torre, one of the great caciques of the Mexican capital, has been arrested on charges of human trafficking for sexual exploitation, according to the City Attorney’s Office. In March, just as he was planning his return to politics in the PRI, where he continues to spread tentacles, a judge thwarted his plans by issuing a search and arrest warrant against him. The agents arrested him on Wednesday night at the Tlalpan mayor’s office.

In 2003, the newspaper Reform He made the first investigation against him, in which he revealed the actions of the then president of the PRI in Mexico City. He hired women between the ages of 18 and 32 as hostesses and had sex with them. He recruited them through newspaper advertisements in which he required “female personnel to work in government offices, with availability of hours” and forced them to have sex with him. In 2013, journalist Carmen Aristegui completed the accusations in a rigorous investigation. The scandal removed him from politics, but not from trash. And justice, slower still, did not corner him until last March.

Cuauhtémoc Gutiérrez was born in 1968, the son of a mobster who became king of the scavengers, those who collect and select garbage in Mexico City, a lucrative business that is usually managed in a chiefdom mode. The city generates more than 12,000 tons of garbage daily. And some of the offices where the garbage collectors met were used by the PRI leaders to expose their political programs, or they went to open-air dumps to hold rallies, proof of the power that Gutiérrez Moreno accumulated. In each zone, a captain of the mafia network received bundles of bills from each of the trucks that collected the waste and 10% of all that was delivered to the Subdelegation of Works and Services. This was confirmed by Héctor Castillo, a doctor in Sociology from UNAM, who carried out an exhaustive investigation in this area, infiltrated for a time as a scavenger in one of the garbage trucks.

The Gutiérrez family amassed an enormous fortune with urban waste and the now detained studied law and at age 14 he entered the PRI, a party financed by his father, according to rumors that circulated in the city and that made him a deputy for this party. The son followed all the footsteps of his father, who boasted of having had 56 children. He was assassinated at the request of his partner, Martha García: a hit man shot him three times. “He was a degenerate, gangster and rapist,” said the woman in her day.

As in politics and sexual violence, the son also took over the garbage business. Until justice finally took the final step. All city dwellers have in their heads the image of this man with tousled hair and goatee, a mass of kilos where the jacket could not fully accommodate. When the media brought to light what many already knew, he denied all the accusations: “It is an invention that you made for about 12 years. False of all falsehood ”, he said. The PRI of the time, however, ratified its “commitment to legality” and condemned “any conduct that violates the freedom and dignity of the people.”

On this occasion, the crimes of human trafficking in the modalities of aggravated sexual exploitation to a degree of attempt, misleading advertising and criminal association, have ended up with him in the offices of the Prosecutor’s Office. Claudia Priscila N, a collaborator of the former political leader, is in prison for publishing misleading advertisements with job offers for women in the offices of the old institutional party. They were offered between 8,000 and 14,000 pesos a month for what was later revealed to be sexual demands of all kinds. The accusations and police search reached four other recruiters of the prostitution network orchestrated within the party.

The investigation included the freezing of the defendant’s accounts, in charge of the Financial Intelligence Unit (UIF) led by the now resigned Santiago Nieto. On Carmen Aristegui’s news website, the cocky way in which the once powerful leader addressed the president of the justice commission is mentioned: “You don’t know who I am? Because it’s making me wait ”.