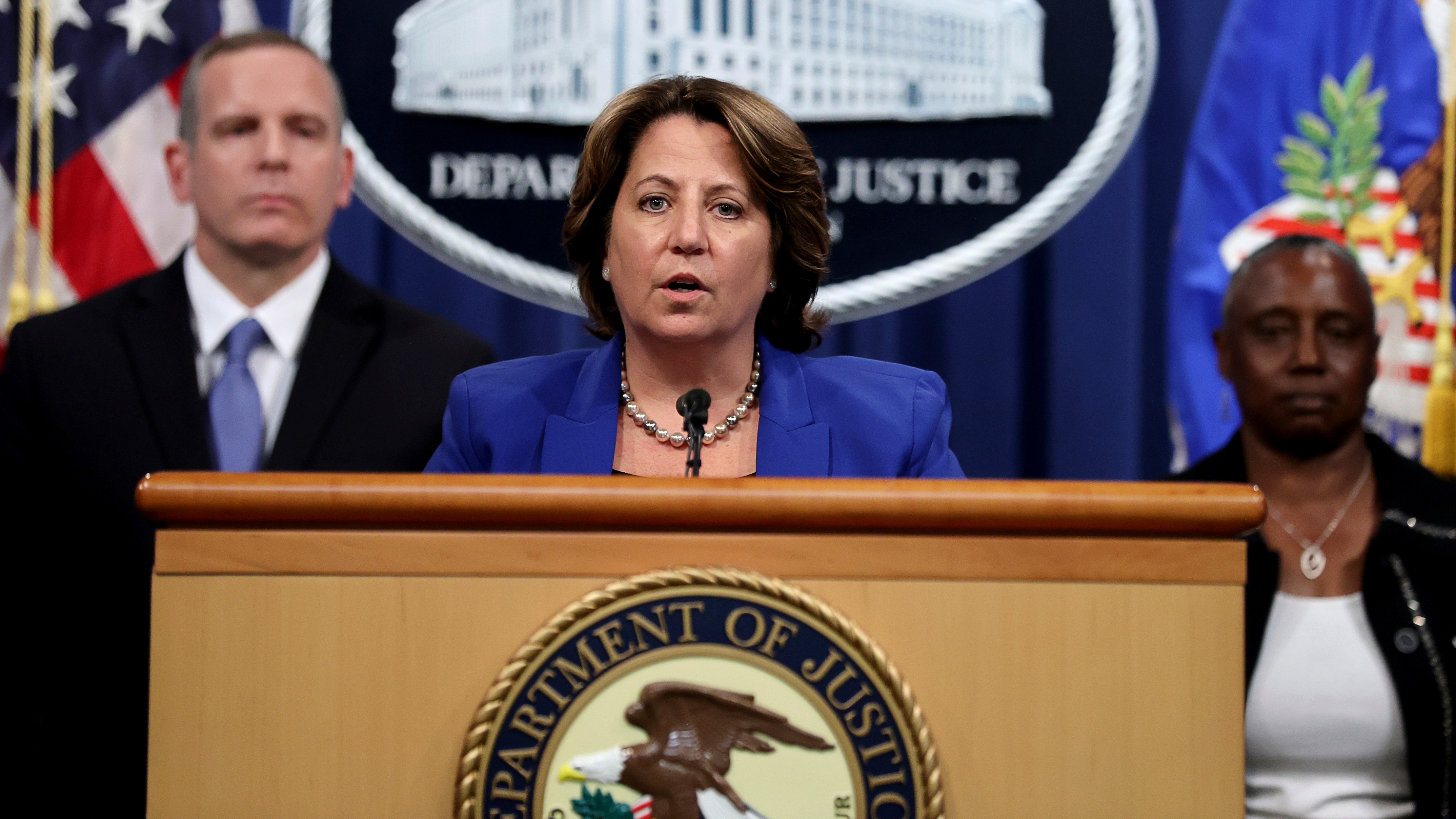 Bitcoin has been fueling dreams of quick riches, declarations of monetary independence, and ever-tightening regulations for years. But like almost everything that helps to get a large checking account, it is also in the crosshairs of criminals. Sometimes through illegal connections to the electrical system to carry out the mining of currency, which is in great need of energy. Others, with much more serious crimes. To this last category belongs the latest blow dealt to criminals by the US authorities. The Department of Justice announced on Tuesday that it has recovered 3.6 billion dollars – about 3.15 billion euros – in bitcoins stolen in 2016 from the Bitfinex platform. The magnitude of the loot is unprecedented: it is the largest financial seizure that the agency has carried out in its entire history.

A New York couple, Ilya Lichtenstein, 34, and his wife, Heather Morgan, 31, are the only ones arrested. Police arrested them in Manhattan on Tuesday morning, accusing them of trying to launder the 119,754 bitcoins stolen in 2016 from Hong Kong-based platform Bitfinex when a hacker breached its security systems and made 2,000 transactions without authorization to send the bitcoins to a digital wallet controlled by Lichtenstein.

Since then, the couple has gradually transferred the bitcoins to some of their accounts, in order to have the money at their disposal. But the initial theft grew on the back of the soaring price of bitcoin: when the theft was committed, its cryptocurrencies were worth 58 million euros, and today they are around 4,000 million. When dealing with such large amounts, they sought to be cautious and not transfer it all at once: they sent about 25,000 bitcoins in the last five years.

But attempts not to attract attention were in vain. The justice authorized the special agents of the cybercrime unit to enter several Lichtenstein and Morgan accounts, and there they found files with the private keys to access the digital wallet where they stored the stolen items. The police thus recovered some 94,000 bitcoins, valued at the aforementioned 3,150 million euros at the time of the seizure. And he has not specified what happened to the remaining 25,000 bitcoins that had been sent to other accounts.

“Cryptocurrencies are not a safe haven for criminals,” Deputy Attorney General Lisa O. Monaco celebrated in a statement. “In a futile effort to maintain digital anonymity, the defendants laundered the stolen funds through a maze of cryptocurrency transactions. Thanks to the meticulous work of law enforcement, the department once again demonstrated how it can and will follow the money trail, no matter what form it takes,” she warned.

American justice does not want the opacity and complexity of cryptocurrency operations to allow criminals to move through that universe like a wild west where anything goes. According to authorities, Lichtenstein and Morgan employed a variety of highly sophisticated techniques, including the use of fictitious identities in some of their online accounts; using computer software to automate transactions—a laundering technique that allows many transactions to take place in a short period of time—and depositing the stolen funds into accounts at various virtual exchanges and dark web markets, and then withdrawing the funds funds, making it difficult to keep track of transaction history.

See also  Why does Russia want to block Ukraine from joining Nato?

They face a maximum sentence of 25 years.

“Criminals always leave footprints, and today’s case is a reminder that the FBI has the tools to follow the digital trail, wherever it leads,” said FBI Deputy Director Paul M. Abbate. The traceability of bitcoin is precisely one of the qualities most praised by its defenders. In this case, it has been useful to snatch an immense fortune from the criminal couple that has been growing over time to dimensions that in Spain would place them, if they were a single person, among the five richest in the entire country.

The illusion that they could count on that money with impunity, however, has come to an end six years later. And now they face a long sentence. Lichtenstein and Morgan are charged with conspiracy to commit money laundering, which carries a maximum sentence of 20 years in prison, and conspiracy to defraud the United States, which carries a maximum sentence of five years in prison.