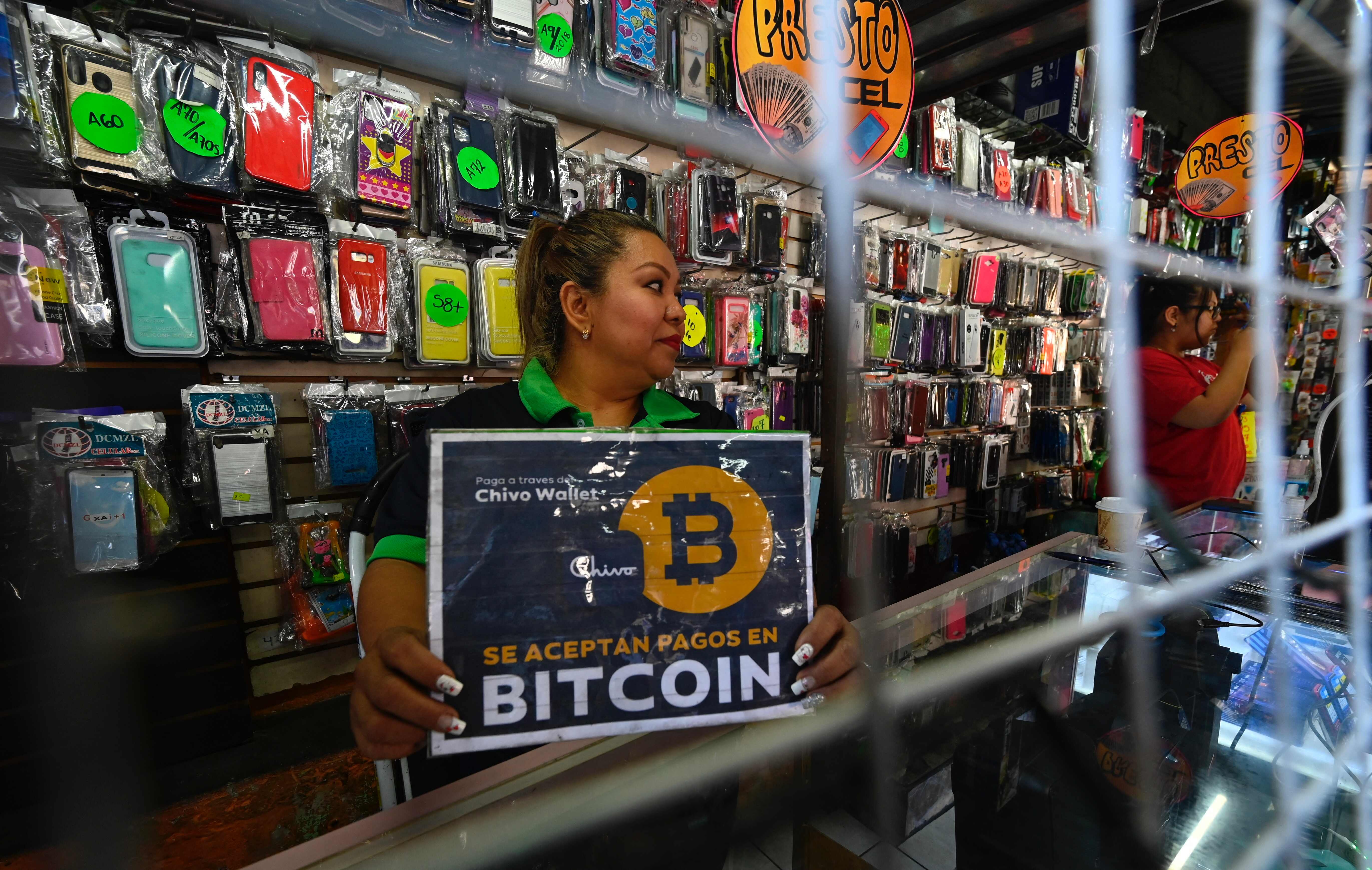 If the stock market isn’t the economy—which it isn’t—then cryptocurrencies like bitcoin aren’t the economy at all. Despite this, the digital currency has become a very important asset class (and has brought huge profits to many buyers); last fall, the combined market value of digital currencies had almost reached three trillion dollars. Since then, however, prices have plummeted, wiping out about $1.3 trillion of the market capitalization all at once. Last Thursday morning, the price of bitcoin had dropped to almost half from the November high. Thus, who is suffering the damage of this fall, and what could be its effects on the economy?

Well, I see unpleasant similarities to the junk mortgage crisis of the 2000s. No, cryptocurrencies do not threaten the financial system; the numbers are not big enough for that. However, we have growing evidence that its risks fall disproportionately on people who do not know what they are getting into, and who are in a poor position to deal with setbacks.

What is this cryptocurrency about? There are many ways to make digital payments, from Apple Pay and Google Pay to Venmo. However, conventional payment systems rely on a third party—usually your bank—to verify that you actually own the assets you’re transferring. Cryptocurrencies use complex coding that supposedly eliminates the need for these third parties. Skeptics wonder why it is necessary to eliminate them, arguing that at the end of the day, digital currency is nothing more than an expensive and complicated way of doing things that could have been done more easily in another way, which explains why crypto assets still have few legal applications 13 years after bitcoin was introduced. The response, in my experience, often takes the form of an incomprehensible verbal hodgepodge.

What happened recently in El Salvador, which adopted bitcoin as legal tender, seems to bolster the skeptics: residents of the country who tried to use it found themselves with huge transaction fees. Despite this, the cryptocurrency has been marketed effectively, managing both to look futuristic and to allay the old fears of gold addicts that the government will take some of their savings by forcing inflation. At the same time, the huge profits of the past have attracted investors worried about missing the opportunity. In this way, the digital currency has become a type of asset of considerable magnitude, although no one can clearly explain what it is for.

But now it has collapsed. Maybe it will recover and shoot up to new highs, like in the past. However, at the moment prices are falling. Who are the losers? As I said, there are disturbing echoes of the subprime crisis of 15 years ago.

Cryptocurrency is unlikely to cause a general economic crisis. The world is big, and even $1.3 trillion of losses represent only about 6% of US GDP, an order of magnitude less hit than the effects of the fall in house prices when the bubble burst. real estate. Furthermore, activities like bitcoin mining, apart from being environmentally destructive, are economically insignificant compared to housing construction, the collapse of which played a major role in causing the Great Depression.

However, there are people affected. Who are they? It appears that cryptocurrency investors are different from those who invest in other assets, such as stocks, in that there is a disproportionate representation of wealthy, college-educated whites. According to a survey by social research organization NORC, 44% of digital currency investors are non-white, and 55% do not have a college degree. This coincides with anecdotal evidence that digital currency has become extraordinarily popular with minorities and the working class.

See also  Djokovic's first message from the hotel: "Thank you to people around the world for your continued support" | sports

NORC believes that this data is fantastic, since “cryptocurrencies are opening investment opportunities to more diverse actors”. But I remember the days when subprime mortgages received similar praise and were hailed as a way to give previously excluded groups access to the benefits of real estate. However, it turned out that many borrowers did not know what they were getting into.

Cryptocurrencies, with their huge price fluctuations seemingly unrelated to basic economic parameters, are about as risky as an asset category can get.

Now, it is possible that those of us who are still unable to see what these digital currencies are for, apart from money laundering and tax evasion, are not learning anything. Perhaps the rising valuation (though not usage) of bitcoin and its rivals represents more than just a bubble, in which people buy an asset simply because others have made money from it in the past. And it’s okay for investors to bet against skeptics.

But those investors should be people who are well prepared to make that assessment and have the financial security to withstand the losses if, in the end, we skeptics are right.

Unfortunately, this is not what is happening. And if you ask me, the regulatory authorities have made the same mistake as with junk mortgages: they have not protected people from financial products that no one understood, and many vulnerable families may end up paying the price.

Paul Krugman He is a Nobel laureate in economics. © The New York Times, 2022. Translation of News Clips