Skip to content
Home News Criticism of C. Tangana for the prices of his tickets in Madrid: “Let the pijitos take advantage of it” | Radio Madrid 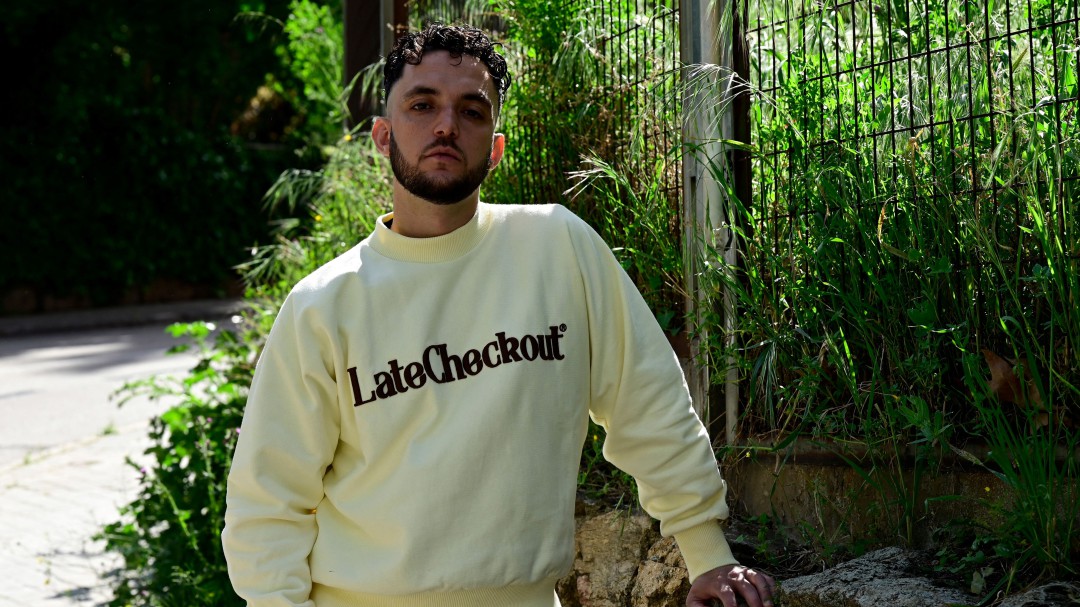 “Tickets now on sale”. With these words, the Madrid musician C. Tangana has sowed chaos. He announced it at 12:13 and a few minutes later there were only a few loose tickets for his concert in Madrid. At noon there was not one left. More than 12,000 seats have been sold available at the Wizink Center for next March 5. The artist has not taken long to become a trend on Twitter: the networks have been filled with joy for the lucky buyers, sadness for those who have not succeeded and outrage for the majority of users over the distribution of seats and, above all, so they consider “high prices” for tickets.

The cost of the tickets have oscillated between about 40 euros the lowest and exceeded 60 the highest. Many Twitter users criticized these prices in comparison to what other events of the artist cost, before reaping his latest successes. “How we have been able to deify it so much” or “the excess of price” are some of the messages that have been read. Others also appealed to the fact that this type of shows will only be available to a few: “C. Tangana has put the ticket at popular prices in Madrid … Luckily he plays at home. pijitos“or” seems to be urban music from the Salamanca district. ”

C Tangana concert tickets are expensive to very expensive. The part about making urban music is true, but it seems that it is already more urban than the Salamanca district.

C Tangana has put the ticket at popular prices in Madrid … 39.60 the cheapest and 52.80 on the track. Luckily he plays at home. That he takes advantage of it with the pijitos.

Other users have also commented on some of the problems they have had when taking out the tickets. Due to its high demand, some groups or pairs have been located in different parts of the stadium, separated from each other. Something that the majority did not like, who asked for explanations and solutions. “I have bought several tickets for C. Tangana and they have assigned us separate seats in different sectors,” noted a buyer. Others criticized that after spending many minutes in the waiting queue – which has gathered more than 2,000 people – they have not finally been able to get their ticket.

@TicketmasterES I have bought several tickets for C. Tangana and they have assigned us separate seats in different sectors even. The system has not warned that they were not going to be together. How can it be solved?

The indignation and disappointment of some contrasts with the joy of others who have been able to buy tickets. “My biggest achievement of the day,” claimed one user. Most celebrated the fact of having obtained them, after the short time that they have been available. The Madrid singer will visit other Spanish cities in addition to Madrid on his tour Without singing or tuning tour 2022. Barcelona, ​​A Coruña, Bilbao or Zaragoza are some of those other destinations.