Skip to content
Home News Cristina Paredero: “May my experience serve to save other women” | Radio Madrid | Today for Today Madrid 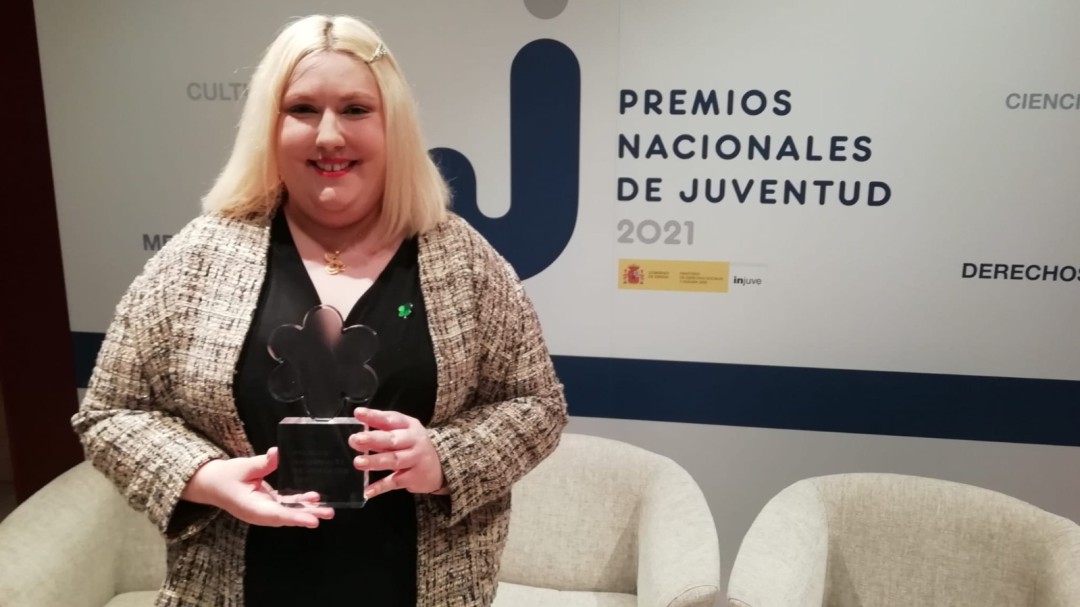 Cristina Paredero met us one morning at the headquarters of Plena Inclusión España, one of the many organizations with which she collaborates. He opened the doors of General Perón 32’s office and also those of his soul. A few weeks ago he had collected the National Youth Award 2021 in the Human Rights category for his fight against forced sterilizations of people with disabilities.

Paredero managed a year ago, thanks to the support of the Fundación CERMI Mujeres y Plena Inclusión España, that this type of sterilization was prohibited in our legal system. He told us like this:

Cristina suffered verbal abuse from parents, classmates and teachers. He told us that in his childhood and adolescence he had always heard that “you are not capable” and “you are not useful.” Everything changed when he was diagnosed with Asperger at the age of 18. From then on, he was putting together the pieces of the puzzle of his life and he was understanding his circumstance. Little by little he came out of the well and met a person with whom he fell in love. But the story took a turn again:

Years later, when she began working with the CERMI Mujeres Foundation and with Plena Inclusión España, she realized the extent to which she had been manipulated by her parents to make the decision to agree to lie down on an operating table to be sterilized. And his current partner also had a lot to do with that awareness:

Cristina told us that her case no longer has a solution, but that what she wants is for her experience to serve to “save other women.” This fight has been expensive for her. She has been forced to break up with her family and regrets that she did not even have the option to decide whether to be a mother or not:

We finished the talk with Cristina talking about her future, how she looks professionally in a few years. And at that moment a name comes out, that of Ana Peláez:

Ana Peláez as a reference

Cristina confesses that she admires one of the vice-presidents of the United Nations Committee for the Elimination of Discrimination against Women. Ana Peláez is also vice president of CERMI Mujeres. We called Ana Peláez live and she was moved to hear the testimony of Cristina Paredero. “Thank you for giving me the opportunity to listen to Cristina,” he tells us. “I realize the high price she had to pay for asserting her right to make her own decisions. She has had to give up her parents and sisters.” And she continues, “I am the one who see in her the reflection of what I have to do to improve every day and to intensify the effort in favor of the rights of girls with disabilities who should be repaired as victims.” And she tells us that when she was young she had no references to cling to. Luckily today there are.

Waterside pop-up featuring beers, gins and street food is heading back to MediaCity