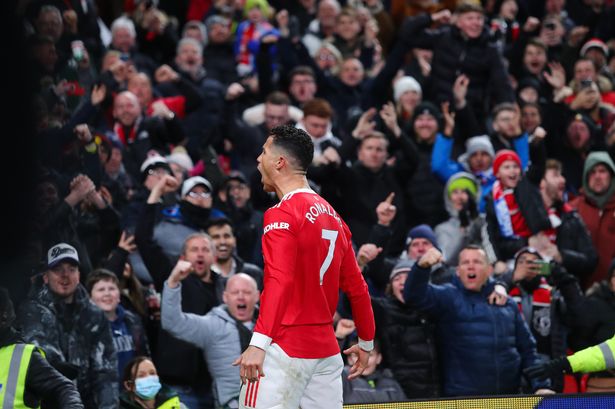 Cristiano Ronaldo’s first goal of 2022 was notable for the celebration, or rather the lack of his trademark siuuuu celebration.

The 37-year-old created an angle for the shot and then pulled the trigger so quickly it left Robert Sanchez flat-footed in the Brighton goal, with the ball arrowing into the corner of the net.

As Ronaldo sprinted towards the Stretford End corner flag there were already supporters mimicking his celebration, but instead his relief and elation at finally ending his goal drought took hold. There was a knee slide towards the corner flag and then a furious fist punch towards the fans in that corner of the ground.

It signaled a player relieved that his magic touch had returned and determined to salvage something from this wreck of a season. Over the last few weeks Ronaldo had started to look like a mere mortal. He started this game brilliantly, with a sharp backheel to set up a chance for Jadon Sancho, but struggled in the first half after that.

His goal showcased the finishing instinct that he possesses, however. This had been his longest goal drought since 2008/09 and it had been the longest he’d gone into a calendar year without finding the back of the net since he first moved to United at the start of 2003/04.

Ronaldo’s reaction was repeated by Bruno Fernandes when he got on the scoresheet in stoppage time, having missed one excellent chance earlier in the game. For a team struggling to score goals Ronaldo and Fernandes are going to be vital for the rest of this season.

Scott McTominay has already proven his worth as a holding midfielder for United and while he’s learning some of the finer arts of the position his ability to win the ball back is a huge plus for Rangnick.

Twice he created goals at Brentford in that manner and he did so again against Brighton. When the ball was played into Yves Bissouma’s feet early in the second half McTominay made up ground quickly to pounce on him, nicking the ball away and straight to the feet of Ronaldo, who did the rest in some style.

This wasn’t a perfect performance from McTominay, although he was far from alone in losing possession in the first half, but he is showing he has what it takes to at least be a squad player as a holding midfielder and his ability to win the ball back can’t be undervalued.

The game might have been goalless but the mood around Old Trafford at half-time was sombre. This had been a poor 45 minutes, with Brighton the far better team, taking shots to United’s three.

It had been a first-half that was passive, lifeless and joyless from United. There was apathy and frustration in the stands at such a flat performance and that was compounded for anyone who bothered to check the half-time score in Lisbon during the break.

The three points in the end for United were all that mattered and somehow they have regained control of fourth place in a battle where dropped points appear more likely than three points at the moment.

But if United are to seize on the averageness of their rivals then they will need to play better than this, especially the first 45 minutes. Rangnick and his players will be buoyed by the first win in four games, but they can’t forget about an awful first-half performance and they weren’t always convincing after taking the lead and numerical advantage, with Jakub Moder hitting the bar and Danny Welbeck wasting an excellent chance in the final minute.

It was midway through the first half when Rangnick signaled to his players to switch to 4-2-3-1 with the McFred midfield base back in operation. There was an overwhelming sense of deja vu at this point.

Ole Gunnar Solskjaer’s reluctance to switch to a 4-3-3 was based around his concern at the holding midfield role and while Rangnick’s switch to that shape has made United look a little better going forward, McTominay has been isolated at times.

So with Alexis MacAllister and Jakub Moder finding space either side of the Scot Rangnick made the switch to try and shore things up. It was a safety-first decision and only added to the frustration inside Old Trafford.

There was a bit of impatience from the United fans when David de Gea had the ball in his hands in the first half and didn’t realize it quickly, but it was difficult to really put this down to the goalkeeper.

United are tending to go for the slow build-up at the moment and De Gea will more often look for a short pass to one of his center backs, who are hardly convincing with the ball at his feet.

That was pretty much his only option at times against Brighton given the lack of movement in front of him when he did end up with the ball. United have the pacey wingers to play out quickly but there was little sign of any intention to look for a quick break from these turnover situations. 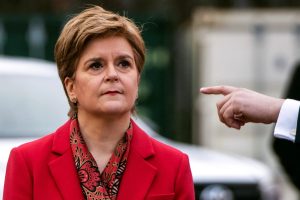 How Nicola Sturgeon turned Scotland into a failed state 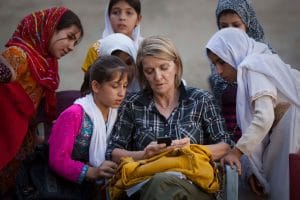 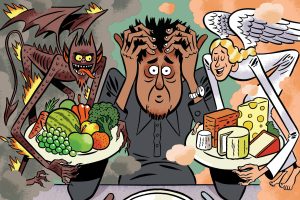 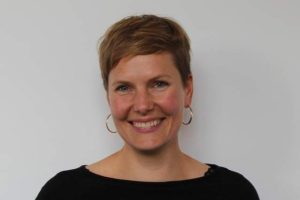