Skip to content
Home News Crisis, exoduses and oracles in Amargura Street in Havana | More was lost in Havana | America 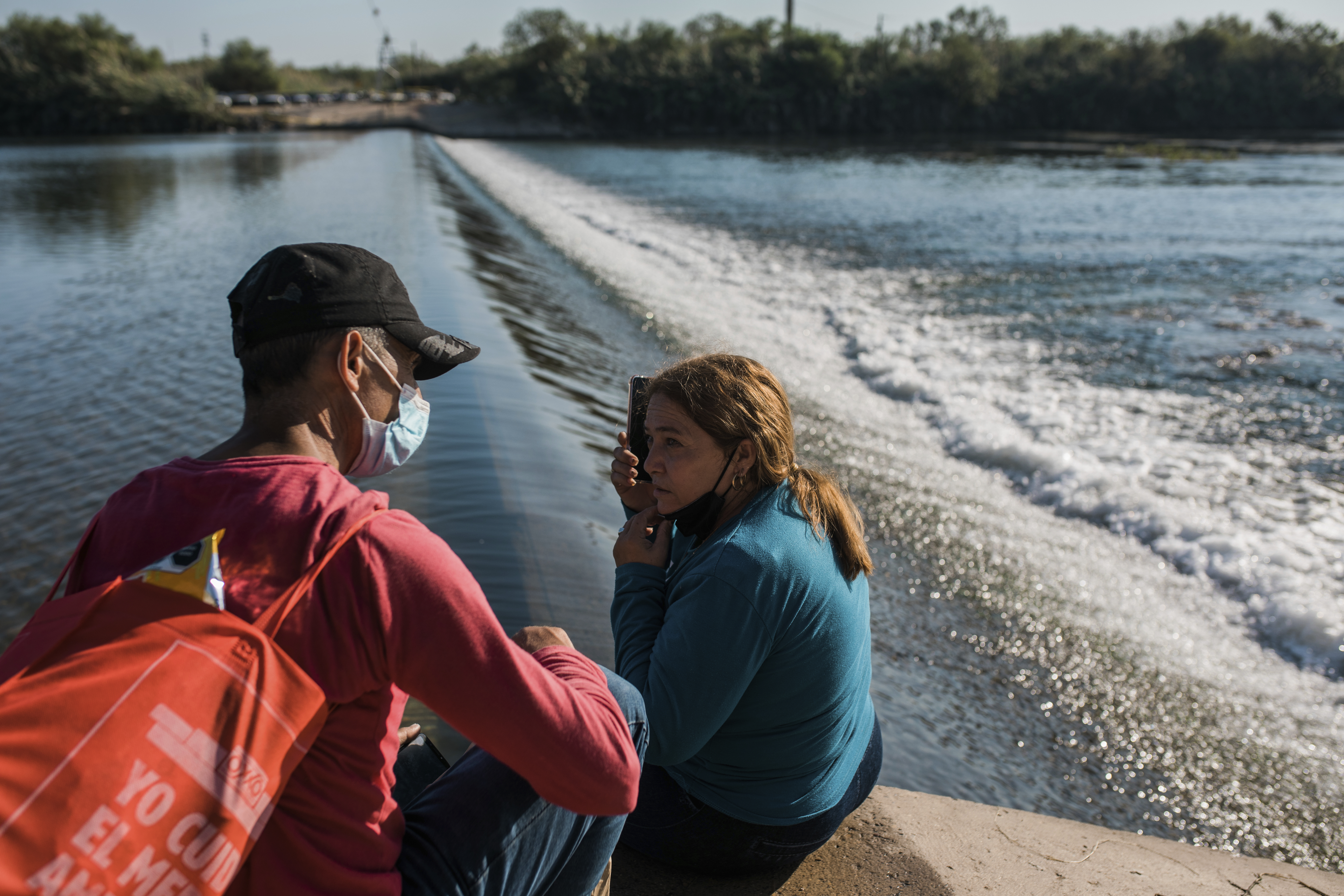 I meet Lázaro on Amargura Street, near the Plaza de San Francisco, in Old Havana, and he says to my ear in an oracle: “Things will be seen.”

Lázaro is a street philosopher, an old friend, and as his name suggests he is a devotee of the holy miracle worker of wounds and dogs, Babalú Ayé de la Regla de Ochá, or Santeria, from whom they ask for favors and pay promises up to the most atheistic and communist Cubans, which is not their case. He encourages me to go up to the Plaza del Cristo and, on the way, listen to the people speak. We do. “Notice that everyone is doing the same thing, complaining about how bad things are,” he says. And again, quietly, he becomes enigmatic: “Open your eyes wide, that decadence is beautiful.”

He says that now that the eagerness to emigrate is growing in Cuba, and that the hardships caused by the crisis are not seen to end, and that “after the protests of July 11 passed, the 15-N came and nothing happened.” , and that not even two salaries are enough to make ends meet, and that “three weeks into the New Year, a kilo of pork costs already a quarter of the minimum wage”, and that “not even smoking can be dealt with with anxiety because they have put the cigars in MLC [Moneda Libremente Convertible]”His forecast is that soon in Cuba” we will be very few. “

I tell him he is exaggerating. But he refutes me. Nicaragua, he explains, has just eliminated the entry visa to the country for Cubans. Every day hundreds of people mill around the business center of Havana in front of the offices of the airlines that fly to Managua trying to acquire a ticket, “which can cost a whopping $ 1,800 or more,” he says. In spite of everything, he insists, people queue until dawn “in the hope of taking a turn and leaving, even if it is to Nicaragua, imagine yourself.”

At this point in the conversation, Lázaro becomes proud and assures that he has “a master” in diverse exoduses and national crises. “My experience is worth listening to and giving me a voice,” he demands.

And okay, I agree. The first thing he does is review … He remembers diasporas such as that of Camarioca (1965), which gave rise to an airlift between Cuba and the United States that lasted until 1973, an interval in which 260,000 people left the country in the so-called Flights of freedom. In 1980 the Mariel exodus arrived, after the capture of the Peruvian embassy in Havana by 10,000 Cubans who wanted to leave the island, “one of whom even ate the ambassador’s parrot,” says Lázaro. So 125.00 people – the famous marielitos— came to the United States.

After the disappearance of the Soviet Union and the socialist camp, in the summer of 1994 came the raft crisis, stampede produced in the midst of the miseries of the Special Period and after the protests of the maleconazo, after which Fidel Castro allowed the rafters to leave for the north without restrictions. “Until that moment, ‘illegal departure from the country’ was a crime punishable by one and four years in prison,” he points out, and points out that during that crisis 35,000 Cubans jumped into the sea in fragile boats and rafts made of polyfoam or tires.

Be that as it may, on the corner of Aguacate Street, Lázaro is inspired: “That was the time of hunger, blackouts were 12 hours a day, the news recommended eating flowers and recipes such as minced peel were proposed. banana, and since there was no deodorant, people put milk of magnesia on the spoiler so as not to stink… ”. A neighbor of his, he remembers, made the bow of his raft with the wood from the roof of the house. Another hijacked a passenger boat in the bay simulating a wedding, “and on the birthday cake he had the gun.” And an acquaintance did a good business “selling bread and cheese, flares and life jackets” to those who were going through the fishing village of Cojimar. Not that the situation is the same today as it was then, he clarifies. “But this crisis is tightening more and more and people do not see the light anywhere.”

See also  Kidnapping and torture of a Mexican journalist: Lydia Cacho brings her personal hell to the theater | Culture

We sat in the Plaza del Cristo. Lázaro, who besides being a medium of the popular pulse of Havana is an encyclopedia of its streets, it tells the story of that of Amargura, where we have walked. It turns out that it is one of the oldest in the city and it was a kind of sacred way that acted as the Stations of the Cross in the Corpus Christi processions and at Easter, in addition to being “traveled by sailors who, saved from dangers from the sea, they brought their offerings to the Holy Christ of Good Trip ”. He explains it, and a sly adventure: “as things continue like this, this street is going to become fashionable again.”

Rather than talking about the present and the future, Lázaro prefers to tell an anecdote from the past “and then each one draws their conclusions as to how far we can go.” What he tells happened at the beginning of the 1990s, at the beginning of the Special Period, and its protagonist is a young man named Danielito who had tried to leave the country by raft on several occasions. “There were several frustrated attempts, until finally, with a friend, I managed to make a floating device with two truck tires bought on the black market.” With a compass, a jug to store 20 liters of water and some preserves, both of them jumped into the sea one morning from the coast of Cojimar.

Everything went well until the fourth day of the crossing, when a boat from the Cuban Border Guard service appeared and stopped them. Since his friend was an army conscript, they were tried by the Ax Bankruptcy Military Court, which sentenced them to one year in jail. “However, serving the sentence was not easy for him. They told him in court that due to the fuel shortage they could not take him to jail, and that he had to appear on his own within 10 days ”. The prison farm was in Quivican, a town located about 40 kilometers from Havana. “Although it was close, it took several hours to get there, since by then the buses were a death trap. When he was finally in front of one of the heads of the prison, the man asked him where the letter was. “What letter?” Danielito replied, and the guard shrugged: “Without the letter from the Court, I cannot put you in jail. Come when you have it ”. Danielito went home resigned to wait for the famous document, but the papers took so long that in the meantime he built a new raft. And they recaptured him. “The sentence that time was two years and then the fuel to lock him up did appear.” But Danielito did not hide his plans in prison: “he began to study English. And then came the raft crisis”.

20 years have passed since then. And while we see people queuing and passing troubled by the Plaza del Cristo, Lázaro returns to the same point as when we found ourselves in Amargura: “keep your eyes wide open, things will be seen.”

Madison Cawthorn thanks Trump, Tucker Carlson, Rand Paul and the NRA for standing by him before election loss