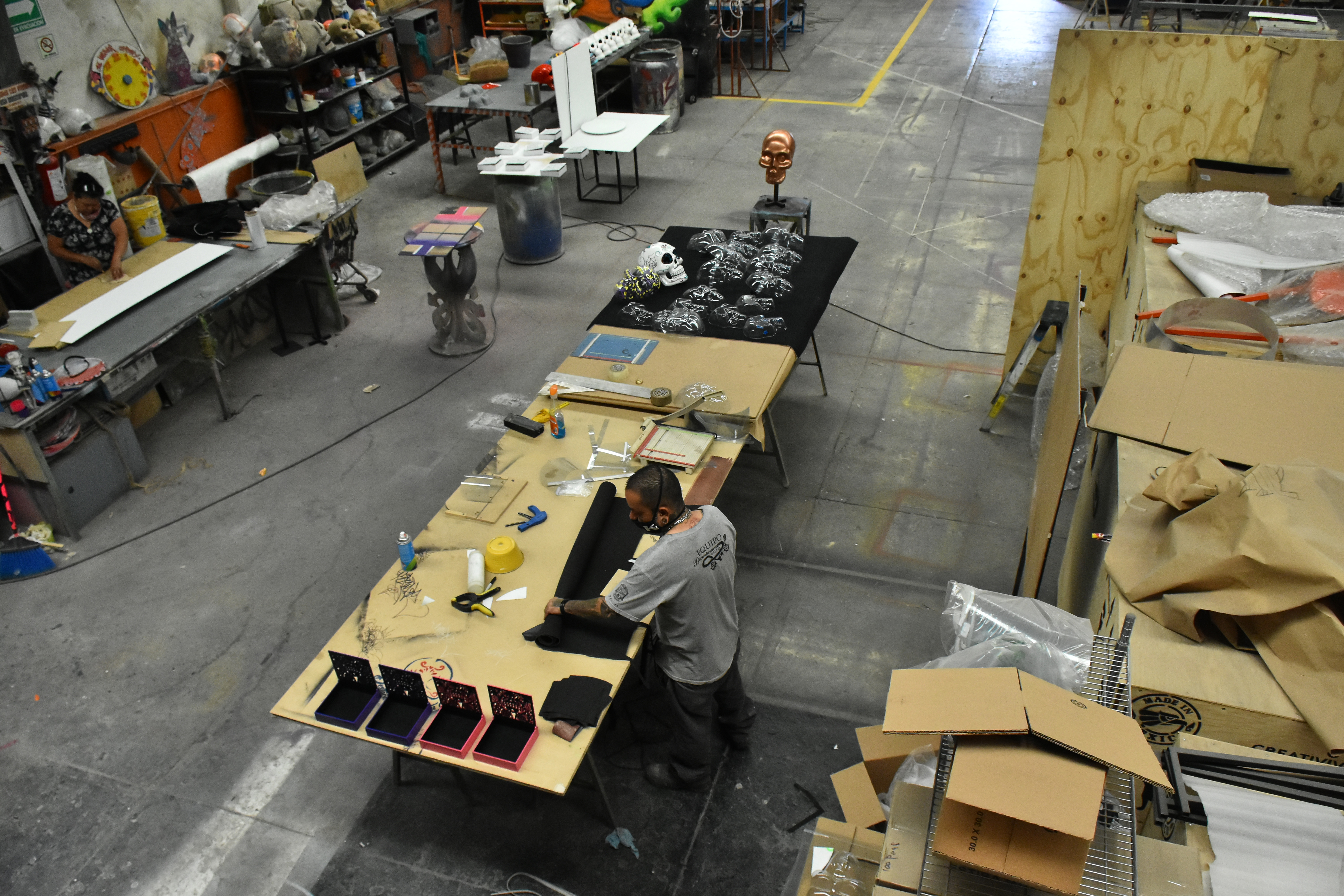 When the pandemic struck, the central bank’s fear in Mexico was a possible financial crisis, so it made strong liquidity available to banks. Now, 20 months later, the financial system is solid and well capitalized, what is missing is that they lend money. Data from the Bank of Mexico and the National Banking and Securities Commission show that credit to companies is close to 10% below where it was at the end of 2019, which augurs a weak economy in the next year. In the case of household consumer credit, it is still 15% below.

“During 2021, economic activity has registered a certain recovery, although it continues to show marked heterogeneity between sectors and the granting of credit has not been reactivated accordingly,” the central bank said in its financial stability report presented on Wednesday. “It can be said that the current levels of capital and liquidity, as well as the main risks faced by commercial banks as a whole, would allow a prudent expansion of bank credit, which would help to strengthen the recovery of the economy”, the institution pointed out.

There is a strong link between the money that companies borrow from banks and the country’s economic growth, explains Víctor Gómez, a market analyst and professor of macroeconomics at the Instituto Tecnológico Autónomo de México (ITAM). “Investment projects do not give immediate returns, so it is an advantage to be financed through credit, because you can pay in parts and in installments,” explains the economist. The business loan portfolio, therefore, reflects the investment that is being made in jobs, machinery and contracting services, important components of economic activity.

See also  National Insurance rise - when is the tax hike and how will it affect you?

“We have seen as a result of the pandemic is that despite the fact that the economy has recovered with some weakness, bank credit to the private sector remains quite behind,” says Gómez. “Although the recovery process should drag the credit numbers, which should give some anchor, this tells us that the financing needs of companies and households are not being met,” he says.

Historically, Mexico has stood out as a country where banks lend little to companies, compared to other countries of similar size, according to data from the Organization for Economic Cooperation and Development (OECD). Commercial banks, Gómez says, have had little incentive to extend credit to small and medium-sized companies, in part because the appetite of governments, both federal and in entities, is large and carries low risk, since it is backed by taxpayer taxes. For many companies, the best financing is to pay their suppliers late, while households often turn to their family networks or social ties to finance themselves.

“If you see it from an offer approach, one of the main indicators for the provision of credit has to do with the risk of recovering that portfolio, therefore, to the extent that there are factors that reduce or increase the risk of charging these credits we see movements in the offer ”, assures Gómez.