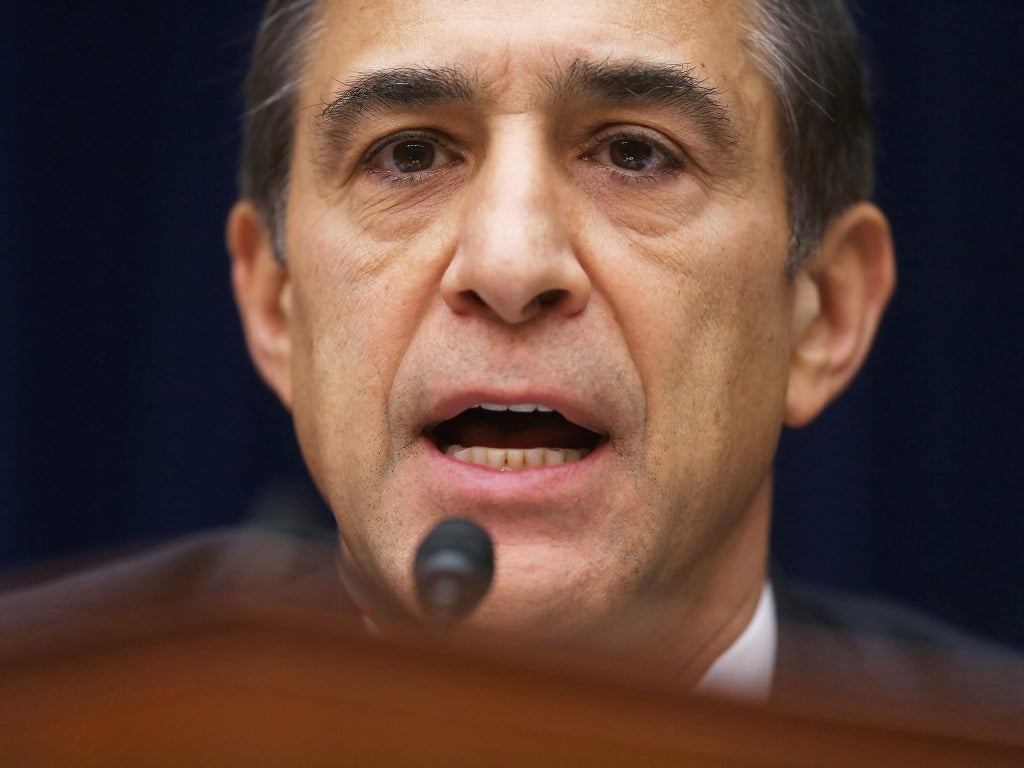 A pair of Republicans on the House Foreign Relations Committee openly mocked President Joe Biden’s relationship with Ukrainian president Volodymyr Zelensky and accused the US president of having “abandoned the capital” by conducting business from his Delaware home this weekend.

The Independent approached House Foreign Relations Committee member Mark Green, a Tennessee Republican, on the sidelines of the 2022 Conservative Political Action Conference on Saturday to ask him about the US response to Russian president Vladimir Putin’s decision to order an unprovoked invasion of Ukraine.

Mr Green, a US Army veteran who retired at the rank of Major and has represented the Volunteer State’s seventh congressional district since 2019, began reciting what has become a common GOP argument about how unspecified ”weakness” on the part of Mr Biden was in part to blame for Vladimir Putin’s actions when one of his Republican colleagues on the foreign relations committee — California Representative Darrell Issa — approached and interjected: “No, there isn’t!”

As Mr Green looked on quizzically, Mr Issa — who represented California’s 48th and 49th districts from 2001 until he lost his 2018 re-election bid, and re-joined the House this year after winning election to represent the Golden State’s 50th district – explained that Mr Biden had left the White House for his Wilmington, Delaware home for the weekend.

“He’s gone back to Delaware — there is no weakness in the White House, I have abandoned the capital!” he said.

“One hundred per cent,” Mr Green replied to a grinning.

Continuing, Mr Issa mocked Mr Biden’s decision to decamp to his long-time home after offering to evacuate Mr Zelensky from the Ukrainian capital, Kyiv, where it is certain to be arrested if caught by Russian forces.

“When he offered to evacuate Zelensky, Zelensky said ‘no, I need bullets,’ so he evacuated himself to Delaware!” he said, to which Mr Green replied: “I love it!”

Mr Issa then said Delaware would be “the last line of defense in the Union” and quipped that he suspected Mr Biden would be fine “as long as those trains don’t take the enemy there”.

Mr Biden, who spent Saturday in communication with his national security team, travels with all the staffing and equipment necessary to conduct the nation’s business, including the “football” used to order the launch of nuclear weapons.

Mr Issa’s and Mr Green’s comments were in line with messaging pushed by Republicans to compare Mr Biden unfavorably with the Ukrainian leader, who Mr Biden’s predecessor, Donald Trump, infamously tried to extort into announcing sham investigations into Mr Biden and his family in exchange for the Javelin anti-tank missiles Ukrainian forces are currently using against Russian armored vehicles.

During the run-up to Mr Trump’s first of two impeachment trials, Mr Green claimed that the transcript of Mr Trump’s 25 July 2019 call with Mr Zelensky contained “no evidence of wrongdoing” despite it showing Mr Trump asking his Ukrainian counterpart for “a favor ” immediately after Mr Zelensky asked for more Javelins for his defense forces.

Mr Biden does frequently choose to spend weekends at his home, which is just a short helicopter flight from Washington, DC. And while Republicans have been quick to attack him for spending time in Wilmington — where most of his extended family still lives — prominent members of the GOP had no such concerns when Mr Trump regularly spent large amounts of weekend time on golf courses he owned, or at his private clubs in Palm Beach, Florida or Bedminster, New Jersey.

Democrats also regularly criticized Mr Trump for his frequent trips, during which he charged the US government officials and protective agents traveling with him for lodging at his own properties while on duty.

But regardless of location, presidents are equipped to handle the nation’s business wherever they go.

According to a US government source, his Wilmington, Delaware home has also been equipped with secure communications links which can interface with the White House Situation Room and enable him to speak with world leaders or military commanders across the globe, as well as a Sensitive Compartmentalised Information Facility which lets him hold secure meetings and view the nation’s most sensitive classified documents.

Asked to comment on the two GOP congressmen’s decision to make light of Mr Biden’s interactions with Mr Zelensky and mock his decision to spend the weekend with his family, White House spokesperson Mike Gwin told The Independent Mr Biden had “rallied our allies, militarily reinforced our NATO partners on the eastern flank, provided critical assistance to brave Ukrainian fighters, and marshaled unprecedentedly severe sanctions against Putin and his cronies” during the present crisis.

“In contrast,” Mr Gwin said, “these Congressmen were eager to defend former President Trump as he weakened America’s standing globally and caved to Putin — even when Trump withheld military aid to Ukraine as a bargaining chip, or when he sided with Putin, a former KGB agent, over our own intelligence community.” 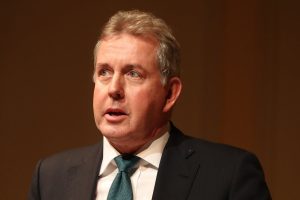 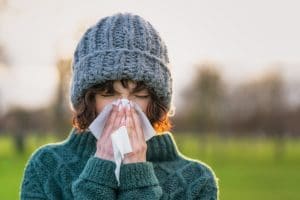