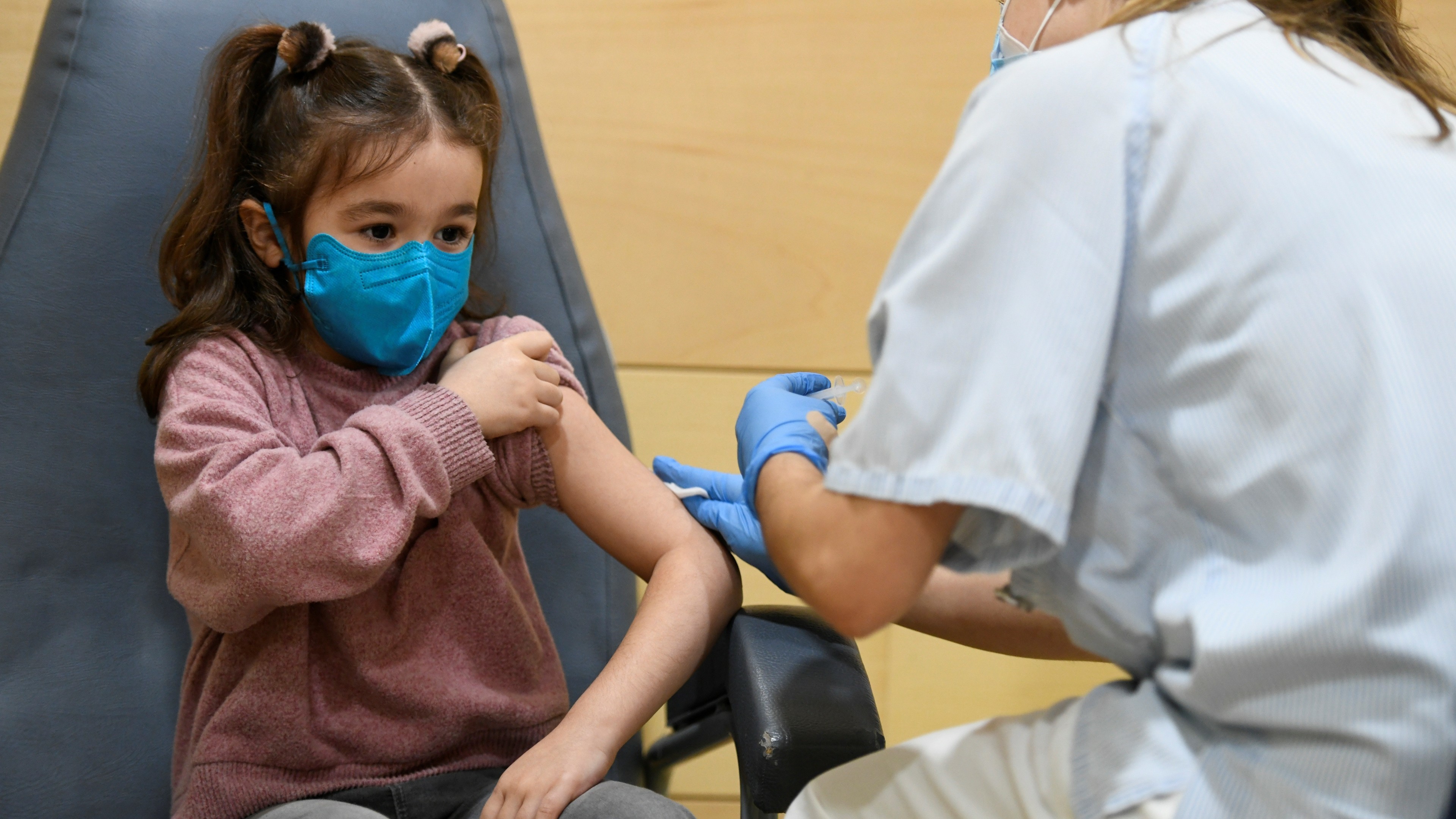 The Centers for Disease Control and Prevention (CDC) of the United States published two studies on Thursday that confirm the safety of the COVID vaccine in children, while highlighting the importance of immunization in this age group. The first of the works concludes that Serious side effects among children ages 5 to 11 who have received the Pfizer / BioNTech vaccine are extremely rare. The second has analyzed hundreds of pediatric hospitalizations over the past summer, and found that almost all of the children who became seriously ill from COVID-19 had not received the full vaccination schedule.

Among the serious effects detected in the first of the studies, Only 11 cases of myocarditis have been reported among the more than 8.7 million doses administered in this age group in the United States. Muscle pain in the area of ​​the puncture has been the main side effect, although fatigue and headache have also been reported, especially after the second dose. About 13% of those surveyed also reported having a fever after the second injection.

“After a #COVID19 vaccine, non-serious side effects, like arm pain or brief tiredness are common and a sign that your child’s body is building protection against COVID-19 illness. Everyone ages 5 years and older should get vaccinated as soon as possible. https://t.co/JAoEfU7CGP pic.twitter.com/3YCFw0e3Ou“

To carry out this work, the CDC has evaluated the reports received from physicians and the general population, as well as the responses to a survey of the parents or guardians of approximately 43,000 vaccinated children within that age group. The results of this survey, called ‘v-safe’, show that adverse reactions after receiving the two doses were similar to those seen in clinical trials.

All cases of myocarditis, reversible

Reports of myocarditis, an inflammation of the heart muscle that has been associated in very rare cases with vaccines against the coronavirus, remain very scarce; even more unusual than in older bands. This could be explained because between the ages of 5 and 11 the dose is a third of that administered from the age of 12. Of the 11 cases of myocarditis detected, seven children had recovered satisfactorily and the remaining four were on the verge of doing so. at the time of the report, as reported by the CDC.

Cases of myocarditis have been reported in the VAERS database, which is the system of the US health authorities whose purpose is to report adverse events to vaccines. Almost 98% of the more than 4,200 recorded adverse events were non-serious, including 975 in which there was a product preparation problem and 675 in which the wrong dose was administered.

Of the 100 serious episodes recorded in VAERS, 29 were related to fever, 21 to vomiting and 15 cases had elevated levels of troponin, which is a protein found in the cells of the heart muscle and allows evaluating chest pain and other symptoms of myocardial damage.

Additionally, two deaths have been reported in children with multiple chronic medical conditions. The CDC has confirmed that an initial review shows no link between these deaths and the vaccine.