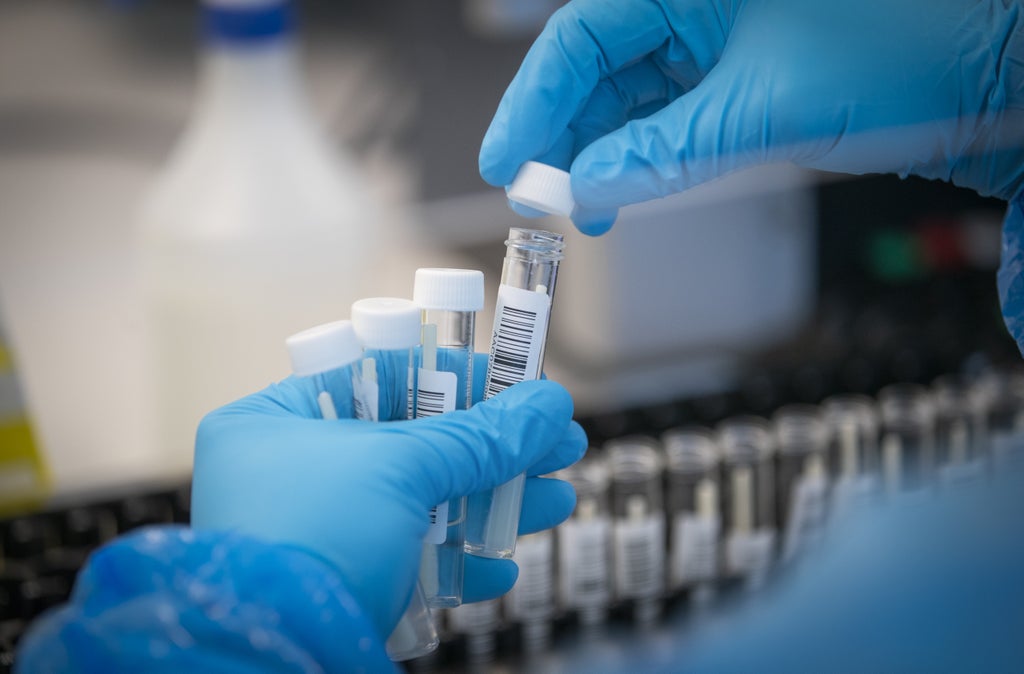 The number of people who are thought to have been living with long Covid for over a year has increased to 550,000. Of these, more than half say they feel the condition has had an effect on their ability to live a normal life.

Elsewhere, Israel has announced the discovery of nearly 300 cases of the new Omicron sub-variant BA.2, which some studies indicate could be outcompeting the original version.

BA.2 has now been found in 57 countries, the World Health Organization (WHO) said in a weekly update on Tuesday. There are now four sub-variants of Omicron which collectively account for over 93 per cent of all coronavirus specimens collected in the past month.

Meanwhile, New Zealand’s government on Thursday said it will end its quarantine requirements for incoming travelers and reopen its borders, a change welcomed by thousands of citizens abroad who have endured long waits to return home. Most tourists, however, will still have to wait until October to visit.