Skip to content
Home News Covid reinfections: how likely are you to catch coronavirus again as UK cases rise? 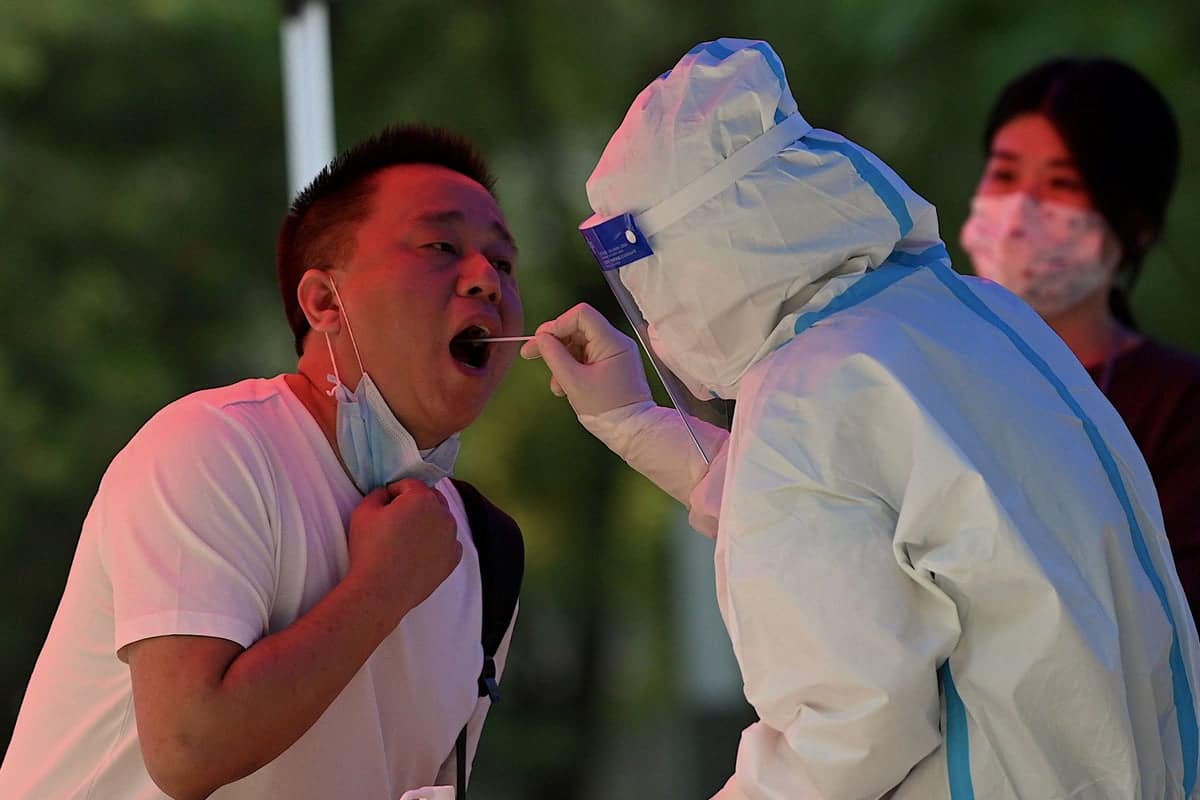 Scientists have warned a new wave of infections has begun as two Covid sub-variants have led to a surge in cases.

More than 1.7m people now have the virus in the UK, in a 23 per cent weekly increase, according to the latest figures from the Office of National Statistics. That rise is largely due to the omicron variants BA.4 and BA.5, the ONS said.

More than two years on from the first cases in the UK, millions of Britons have caught the virus and some will have had it on multiple occasions.

But just how likely is a reinfection, and how much protection do vaccines and booster shots offer?

Here’s everything you need to know:

How common are Covid reinfections?

When the Omicron variant hit the UK last December, the rate of reinfection increased 15 fold.

This is why so many people who had been vaccinated or had the virus caught it again over Christmas time.

Danny Altmann, a professor of immunology at Imperial College London, told Guardian Omicron is “poorly immunogenic, which means that catching it offers little extra protection against catching it again”.

Though the new BA.4 and BA.5 variants come from the Omicron line, “there’s now further evidence of the very marginal ability of prior Omicron to prime any immune memory for BA.4 or BA.5,” Prof Altmann said.

This suggests that even if you had Omicron during the Christmas and New Year’s wave, it is still possible that you will catch the virus again.

Prof Tim Spector, who leads the Zoe Health Study told Guardian: “There are definitely a lot of people who got Covid at the start of the year who are getting it again, including some with BA.4/5 who had BA.1/2 just four months ago, who thought they would be protected .”

However, the professor added that it is “rare” to be reinfected with Covid within three months.

What if I have been vaccinated?

The new BA.4 and BA.5 variants contain mutations which are not present in the early strains of Omicron.

So, even if you have been vaccinated and had a booster shot, you are still vulnerable to the new sub-variants.

Researchers from China reported in Friday in Nature that the new sub-variants “notably evade the neutralizing antibodies elicited by SARS-CoV-2 infection and vaccination”.

Vaccine boosters based on the BA.1 virus, such as those developed by Pfizer/BioNTech and Moderna, “may not achieve broad-spectrum protection against new Omicron variants,” the researchers warned.

“My personal bias is that while there may be some advantage to having an Omicron-specific vaccine, I think it will be of marginal benefit over staying current with the existing vaccines and boosters,” said Dr. Onyema Ogbuagu, an infectious diseases researcher at Yale School of Medicine in New Haven, Conn.

“Despite immune evasion, the expectation can be that vaccines will still protect against serious disease,” Dr Ogbuagu said.

“If you’re due for a booster, get a booster. What we’ve learned clinically is that it’s most important to stay up-to-date with vaccines” to maintain high levels of COVID-19 antibodies circulating in the blood.

How bad will my symptoms be if I get reinfected?

Generally, infections tend to milder the second or third time round due to residual immunity the body develops.

However, the new sub-variants may have evolved to favor infection of lung cells, rather than upper respiratory tract tissue, according to preliminary data from Kei Sato at the University of Tokyo and colleagues.

This makes them more similar to the earlier and more severe Alpha and Delta variants.

Dr Stephen Griffin, a virologist at the University of Leeds, said: “It looks as though these things are switching back to the more dangerous form of infection, so going lower down in the lung.”

Though it is too early to tell if symptoms will be more aggressive in reinfection cases, the risk of these new Omicron variants “is potentially greater than that of original BA.2,” Sato said.