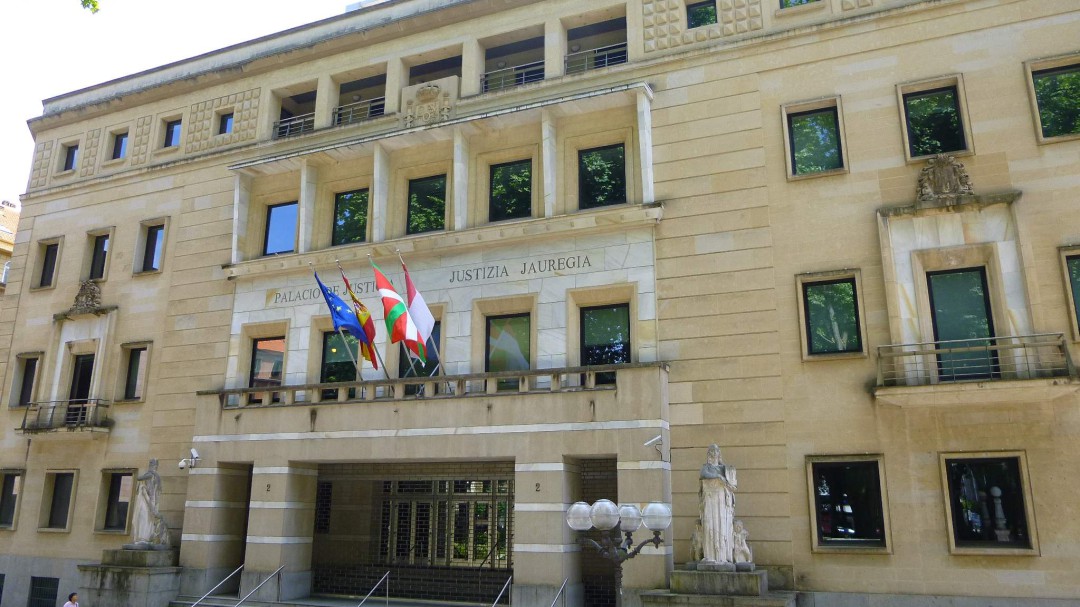 The TSJPV has not authorized the COVD passport. With two votes in favor and one against, the Chamber has once again knocked down the claims of the Basque Government, which requested authorization from the high court to implement this certificate to access restaurants, discos and concerts.

The order states that “the authorization that is requested of us in this procedure does not consist in a mere validation of the limitations of Fundamental Rights, but goes much further. It is a matter of verifying whether this restriction of Fundamental Rights complies with the constitutional provisions. , legal and the very purpose that justifies the existence of such profound administrative powers “.

Fundamental rights violated, in the opinion of the court

In its pronouncement it also adds that “the rights affected are several and important and this requires that the measure, the restriction thereof, adequately observe the different facets of the principle of proportionality.”

The ruling refers to the situation of the COVID in Euskadi, “it offers figures and contagion data referring to the entire Autonomous Community in general, presuming that they are the same in all localities and Historical Territories. It is not justified that the figures that we have referred to are the same throughout the Community and with this it is not justified either that the same measure should be applied uniformly throughout the Basque Country. Nor do these figures, by themselves, without further data, justify the requirement of the Covid Passport because the measure It must be adequate and the least restrictive to avoid damage, contagion, and to know if this measure meets this objective, we must know the reasons that are offered to justify the causes of contagion “, adds in its order the high Basque court in the one that also indicates next line that “the end does not justify the means”.

The Contentious Administrative Chamber of the TSJPV has voted two to one; The magistrate Luis Angel Garrido, who on previous occasions had spoken out against the directives of the Basque Government, this time voted in favor and cast a private vote, while his two companions on the list voted against.

The regional executive wanted that while the Basque Country has an incidence of more than 150 cases per 100,000 inhabitants in 14 days (today it is 300.68) it would be necessary to show this certificate to access establishments that offer “leisure and dance activities” such as discos, dance halls, party rooms with shows, music bars and karaoke bars

Therefore, the Basque Government is left without its intention to impose the COVID certificate and that the Basque Prosecutor’s Office had been in favor of authorizing it and even other high courts, such as Galicia, had recently given the go-ahead even for access to hospitals

The ruling describes the fundamental rights that it considers violated with the COVID passport, “it is reasonable to consider that the right of assembly is linked to them, the effectiveness of the measure could also include Christmas celebrations, the right to freedom of movement, freedoms of artistic expression and creation “. In this section he adds an example, “when it is about Karaokes and even, to the extent that in these establishments the social life of the individual is developed, personally and collectively according to the cases, it can affect the free development of the personality, this it is one of the pillars of political order and social peace “.

See also  After blow of Beijing, Olympians ask: What about Africa?