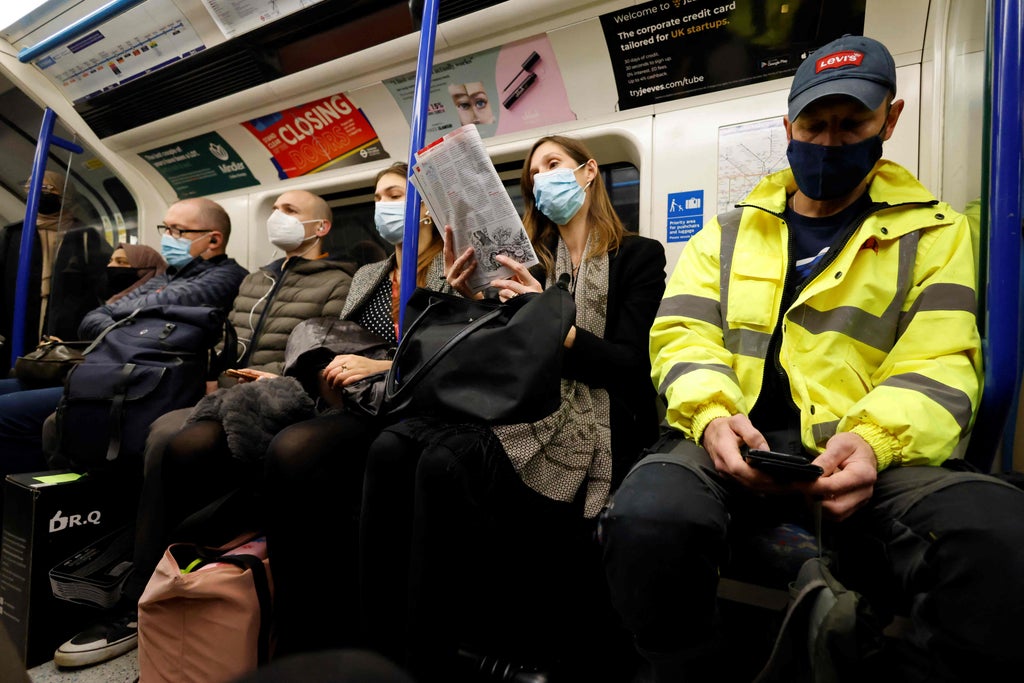 Scientists have come down heavily on Boris Johnson for his surprise move to end all domestic Covid restrictions in England, calling it an experiment that will be either “very brave or very stupid”.

This comes after the prime minister announced that the legal requirements on self-isolation could end as early as this month, and not at the end of March as stated earlier — a move scientists are not openly backing.

The early end to Covid restrictions in England could mean people will not be required to self-isolate, wear masks in hospitals, GP surgeries and pharmacies. It could also end the mandate of wearing masks in schools and shutting down of premises in case of outbreaks.

Official data released this week showed that death rates have dipped below the five-year average during January, even as Omicron wreaked havoc in the country.

Close to 5,000 people died across England and Wales in January, contrary to a higher figure expected in the time of coronavirus outbreak.