Skip to content
Home News Covid: France opens the third dose of vaccine to all adults and restores the mask indoors | Society 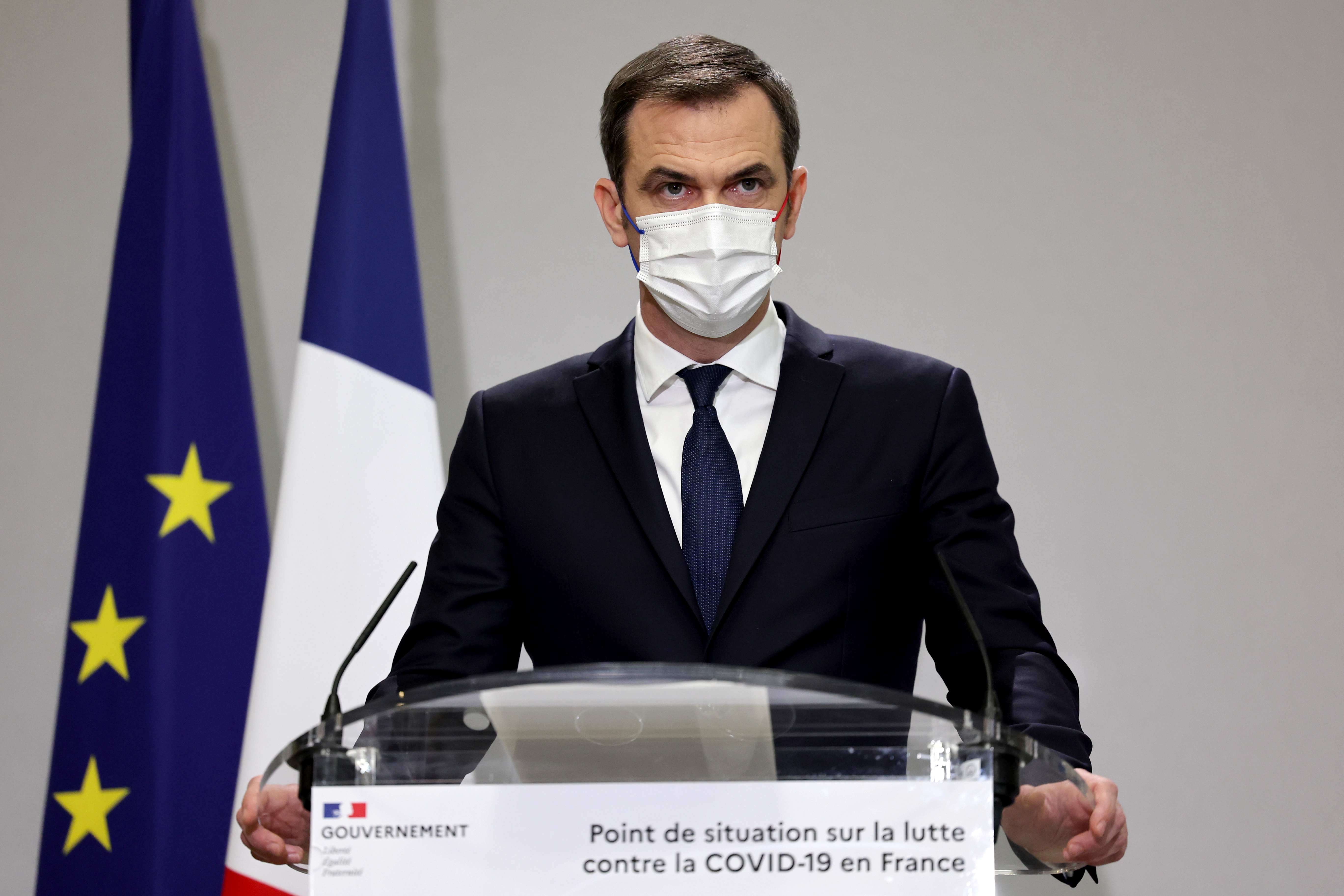 France wants all adults to get the booster dose against the coronavirus and to do it as quickly as possible: the date is brought forward to five months after having completed the original guideline and not from six months, as up to now. The Minister of Health, Olivier Véran, announced this Thursday that every Frenchman over 18 years old must take the third dose if he wants to keep his COVID certificate valid. You will have two months to do this: as of January 15, anyone who has not validated their booster vaccine within a maximum of seven months after the last injection, will no longer be able to use the QR code that allows them to access closed public places or travel , has warned.

The Government wants to avoid as much as possible a return to absolute restriction measures as has happened in Austria or Germany. But although this Thursday there were no announcements “neither of confinement, nor of curfew, nor early closure of shops or limitation of travel,” as Véran announced at the beginning of a press conference. Saving Christmas will depend on citizens being able to “reconcile freedom and responsibility,” said the minister. And that happens, first of all, to get vaccinated, but also to more strictly comply with the “barrier gestures”, especially the masks, which are once again mandatory for use from this Friday in closed public spaces, even in those that require the covid certificate, Véran also announced. In addition, the prefects will be able to determine in specific cases if its use is also required outdoors, for example at Christmas or antique markets, which are very popular on these dates.

The decision to vaccinate all adults “concerns 25 million French people in practice, of which six million have already received the booster dose, leaving 19 million French eligible for booster vaccination and what we call to be vaccinated in the next two months ”, said Véran, who has ensured that the country has sufficient doses to guarantee the new measure. “We have enough vaccines to vaccinate everyone. And there are two months for everyone to get vaccinated ”.

Until now, only those over 65 and people at risk, in addition to health personnel, were allowed to put on the booster dose, which next month was also open to those over 50. With the new measure, any adult who has completed five months since his last dose will be able to opt for the booster dose. The TousAnticovid application that tracks cases and in which the QR code can be uploaded will soon change color as the maximum date for the new dose approaches, said Véran. If the new code is not uploaded, the certificate will no longer be valid, a move that will take effect in mid-January.

By contrast, France will not open vaccination to minors between the ages of 5 and 11 “at least until early 2022,” he said. Hence, the Minister of National Education, Jean-Michel Blanquer, has announced a review of the protocol in primary classes, the most affected by the fifth and new wave of coronavirus. As he has advanced with Véran, when a case of covid is declared, the classrooms will no longer be systematically closed, but a test will be carried out on all students and everyone who gives a negative result will be able to return to class.

See also  Health studies to close the hotel business at 23:00

Currently, across France there are 8,500 classrooms closed, still far from the peak of 12,000 closed in the worst of the fourth wave of the pandemic, but in a progressive increase that has unleashed alerts. In total, 180,000 families have been affected by the current closure of classes.

France is facing the fifth wave of coronavirus that is “undoubtedly stronger and longer” than the one suffered during the summer, mainly due to low winter temperatures and the fact that people stay more indoors, he acknowledges. See. The “flashy” advance of the new wave, as defined this week by the Government spokesman, Gabriel Attal, is demonstrated every day in the new health data, which does not stop increasing. This Wednesday, 32,591 new coronavirus infections were registered, the highest number since April 24.

In a further attempt to encourage the unvaccinated to take their doses, the Government has also announced this Thursday that the PCR tests that serve as a COVID certificate will be valid for only 24 hours and not, as before, for 72 hours. The covid tests stopped being free in September for anyone who is not vaccinated or lacks a medical prescription, in a further attempt to encourage vaccination of the population. Currently, 75.1% of the total population has completed their pattern.