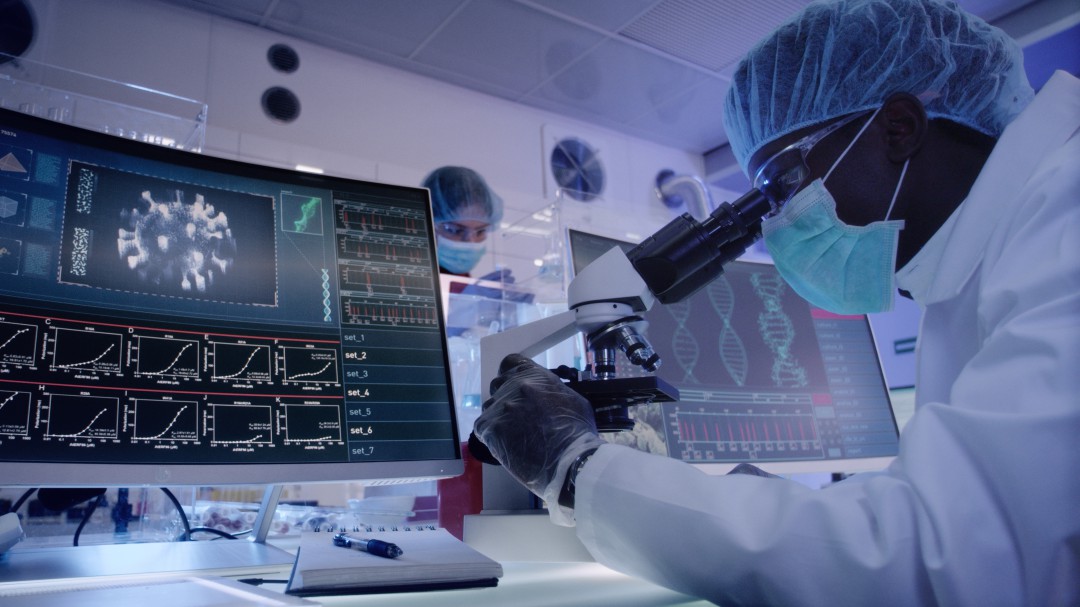 The World Health Organization (WHO) has named this Friday ‘Omicron’ (fifteenth letter of the greek alphabet) to the new variant B.1.1.529, identified for the first time in South Africa, and has warned that it could carry a “higher risk of reinfection”, according to the first preliminary scientific evidence.

The WHO has stated in a statement that this variant should be considered “risky” and explains that “The number of cases of this variant appears to be increasing in almost all the provinces of South Africa.” They did not indicate for now if the new variant is more or less resistant to anti-COVID vaccines, but they did point out that diagnostic tests of the disease with PCR seem to continue to be valid to detect it.

Thus, the international organization has highlighted this variant “it has a large number of mutations, some of which are worrisome.” In addition, he notes that preliminary evidence “suggests an increased risk of reinfection with this variant, compared to other coronaviruses.”

In the statement, the WHO invites all countries to improve surveillance and sequencing efforts to better understand the circulating variants of SARS-CoV-2, as well as to implement virus containment measures, such as those being carried out by European countries. .

The risk variants are followed more intensively by the WHO and global laboratories, and in addition to the omicron there are four others: alpha (first detected in the United Kingdom), beta (also in South Africa), gamma (Brazil) and delta ( India).

The new variant, which has led many countries to suspend flights to southern Africa, is worrisome due to the high number of mutations it presents, since in just two weeks around thirty have been detected, with confirmed cases not only in South Africa but also in neighboring Botswana, in Hong Kong (China) or in Belgium.

These variants are usually associated with a higher transmission speed, although in recent months the delta, more contagious than the three previously detected, became the dominant one, to the point that in the latest laboratory analyzes it appears present in 99 , 8% of the new global cases.

The EU Center for Disease Prevention (ECDC) has published a report after analyzing the variant and maintains that “it is the most divergent variant that has been detected in significant numbers during the pandemic thus far, raising concerns that it may be associated with increased transmissibility, a significant reduction in vaccine efficacy, and an increased risk of reinfections. “

“There is considerable uncertainty related to the transmissibility, the efficacy of the vaccine, the risk of reinfection and other properties of the Omicron variant,” he says. He adds: “However, given its potential for immune escape and the potentially increased transmissibility advantage compared to Delta, we assess the likelihood of further EU introduction and spread in the EU as high. In a situation where the Delta variant is re-emerging in the EU, the impact of the introduction and possible further spread of Omicron could be very high. In conclusion, the overall level of risk to the EU associated with the Omicron variant of SARS-CoV-2 is assessed from high to very high”.

Finally, 2 EU countries are urged to give the highest priority to vaccinating people initially targeted by COVID-19 vaccination programs who remain unvaccinated or not yet fully vaccinated. Countries should consider a booster dose for those over 40 years old. ”